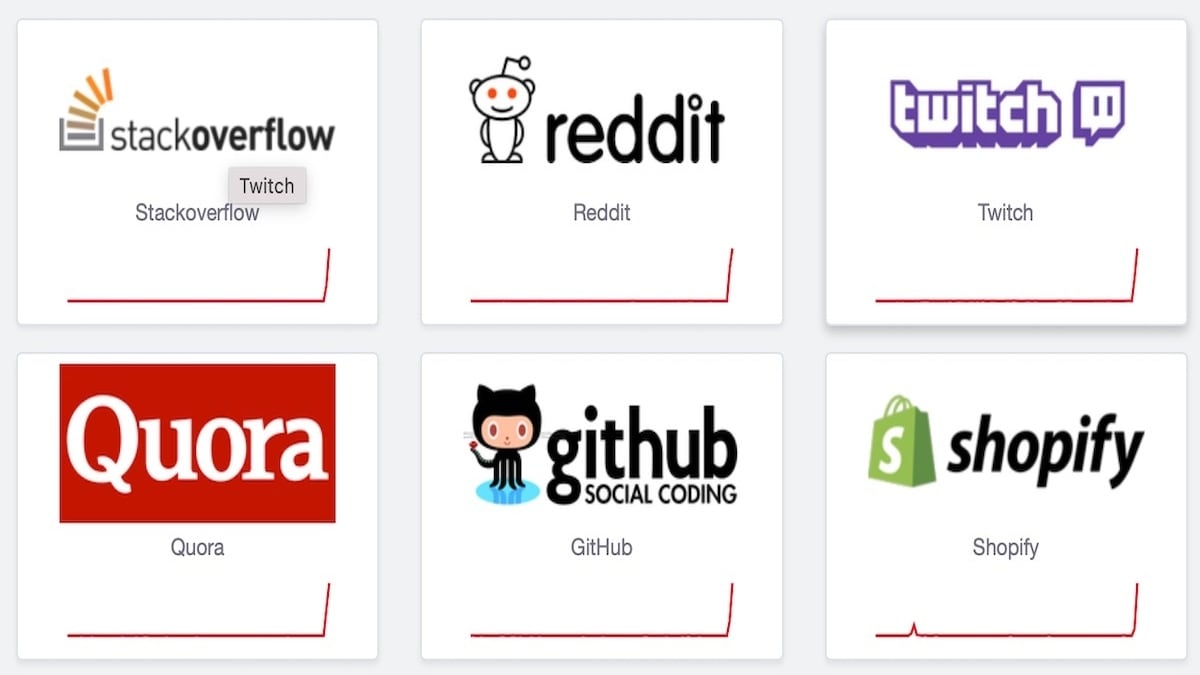 Reddit, Amazon, Twitch, Twitter, and several other websites and apps are part of a mass outage with user complaints from India and other countries spiking for each on DownDetector. The issue seems to have been caused by an outage at Fastly, a US-based cloud computing service provider that powers a content delivery network (CDN) used by Amazon and other websites. Fastly has also confirmed that its services are down and has said that it is investigating the issue. Over 1,000 Reddit and over 600 Twitch users have complained so far on DownDetector that the websites were not loading for them. Quora, GitHub, and Spotify are among the other websites that have been affected by the global outage.

Fastly at 9:58am UTC (3:28pm IST) said that it is investigating an issue with its CDN servers. “We’re currently investigating potential impact to performance with our CDN services,” says a notice on its websites, which does not elaborate on the cause of the service disruption. The first reports of “intermittent domain not found errors”, as per the Fastly site, started at 7:48pm UTC Monday (1:18am IST Tuesday).

As per DownDetector, users in India are also facing trouble accessing Google services, including Search and Drive. Complaints are also piling up for Stack Overflow, Shopify, PayPal, and Vimeo among others. Globally, CNN, HBO Max, Hulu, and the New York Times times also seem to be part of the Fastly outage. Most users were treated to a Error 503 service unavailable message.

Meanwhile, all Apple-related services, which are not hosted on Fastly CDN servers, seemed to be working fine.CDN servers act as proxy servers and cache some data as close to the user’s location as possible to improve the performance, delivery, and availability of Internet services across geographies. Companies such as Fastly run a global network of CDN services that help to vastly improve the loading time of webpages.

Update: Fastly in a post on its Status page at 10:57am UTC (4:27pm IST) said, “The issue has been identified and a fix has been applied. Customers may experience increased origin load as global services return.”

We identified a service configuration that triggered disruptions across our POPs globally and have disabled that configuration. Our global network is coming back online. Continued status is available at https://t.co/RIQWX0LWwl