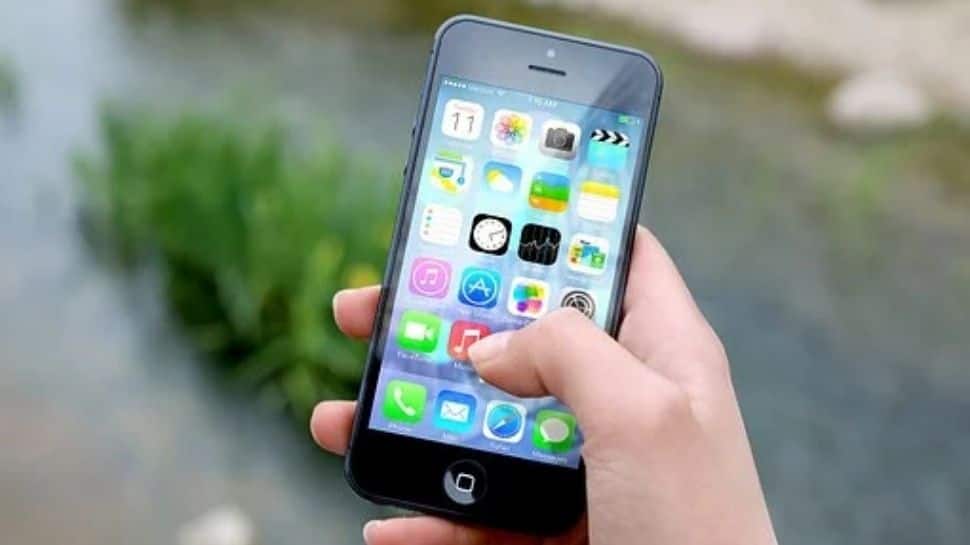 New Delhi:  Online discussion forum Reddit has announced a new video feed for its mobile app that would make it easier to watch the social network`s content in just one place. According to 9To5Mac, if the interface looks familiar, that`s because it is inspired by TikTok. The video feed can be accessed through a new button located right next to the search bar. Once the user taps it, the app shows full-screen videos in a vertically scrollable list.

In addition to playback controls, the interface also features upvoting and downvoting buttons, as well as comments, sharing and awarding.

Citing The Verge, the report said the new video feed shows not only content from the subreddits you follow, but also suggested videos from other channels.

However, Reddit declined to detail how the algorithm chooses which videos are shown to each user.

With TikTok becoming increasingly popular, other social networks have been investing more in videos, the report said.

Social media platforms like Instagram and Snapchat have already revamped their apps` interface to make videos more prominent in an attempt to compete with TikTok. Now it seems that Reddit is following the same path, it added. Also Read: SBI’s Independence Day offer: Apply for home loans at 0% processing fees, know process here

Reddit users will get access to the new video feed on iOS. It is unclear when the new feature will become available to Android users. Also Read: Diesel home delivery: BPCL starts doorstep fuel delivery on 75th Independence Day

September 20, 2021
OnePlus’s next flagship to run unified OS featuring the best of OxygenOS and ColorOS | Digit 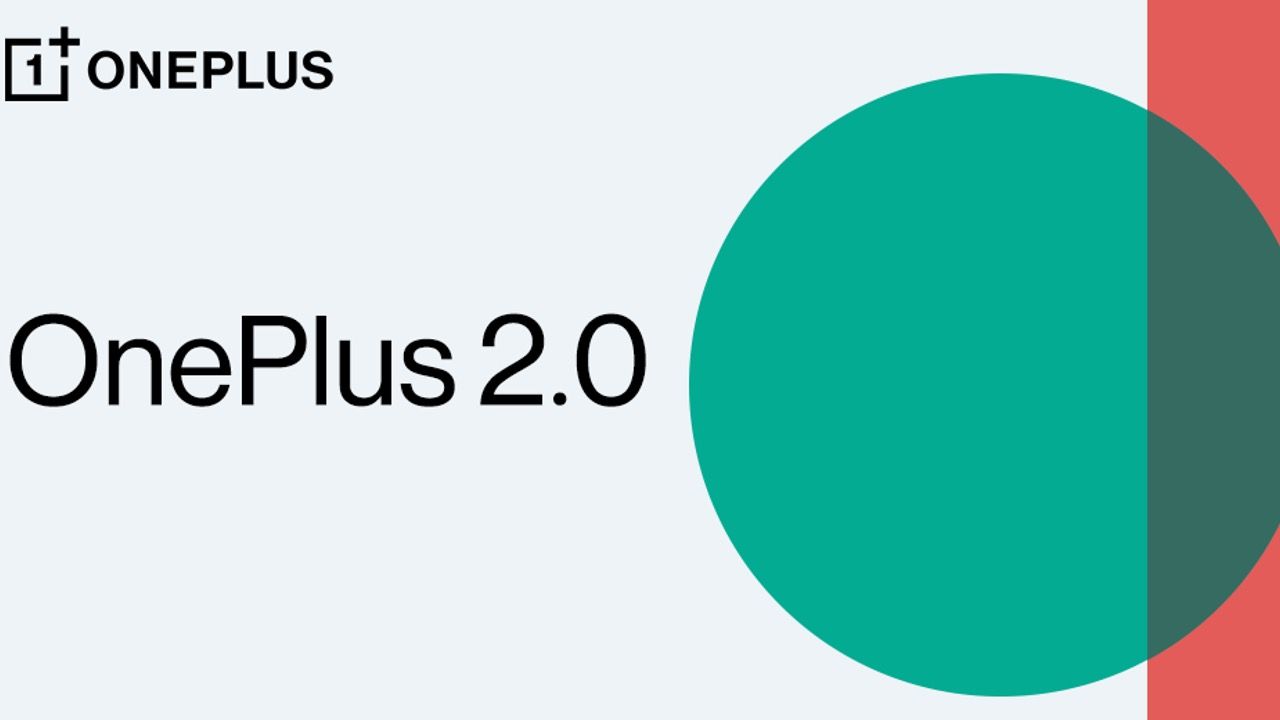