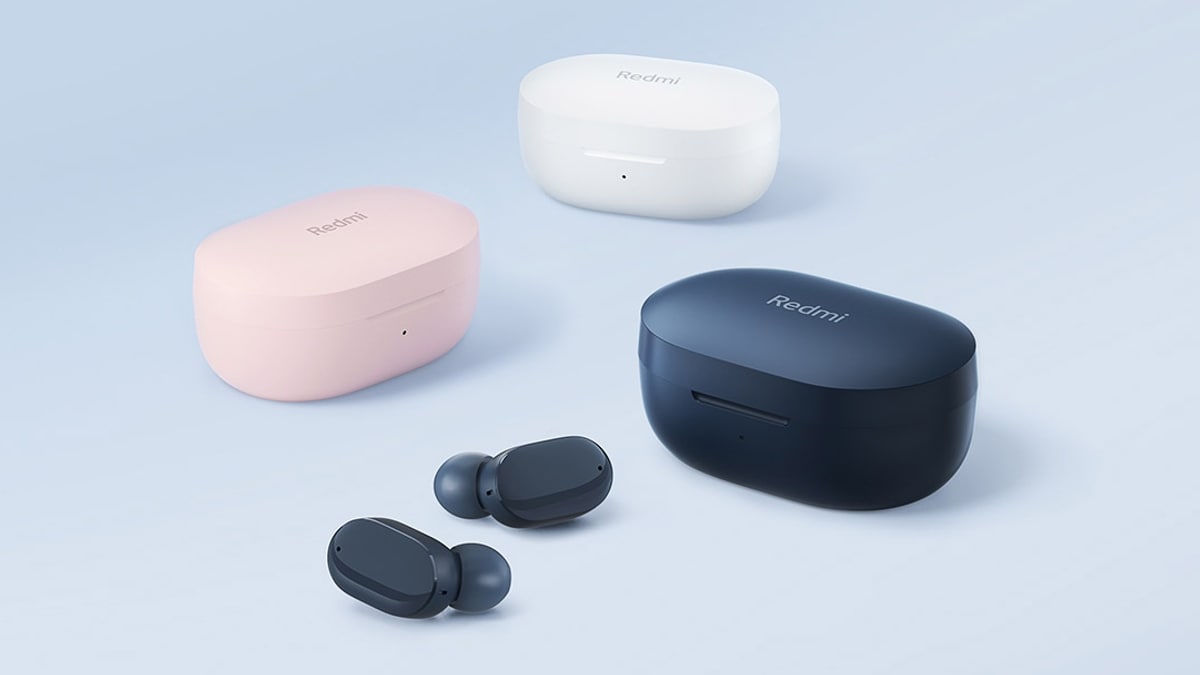 Redmi Earbuds 3 Pro price in India has been set at Rs. 2,999 (MRP Rs. 5,999). The earbuds come in Blue, Pink, and White colours and will be available for purchase through Amazon, Mi.com, Mi Home stores, and offline retailers starting 12pm (noon) on September 9.

The Redmi Earbuds 3 Pro come with dual dynamic drivers along with balanced armature and are powered by a Qualcomm QCC3040 SoC. In terms of connectivity, the earbuds feature Bluetooth v5.2 along with aptX Adaptive codec support to deliver low latency and an improved audio output. The TWS earbuds have touch controls for voice calls, controlling music playback, and enabling voice assistant. Further, the Redmi Earbuds 3 Pro have infrared (IR) sensors to enable in-ear detection that can automatically pause music when the earpieces are removed.

Specifically for users on phones with Xiaomi’s MIUI skin, the Redmi Earbuds 3 Pro offer quick pairing that brings a pop-up window on the screen by opening the lid of the charging case — similar to how AirPods can be paired with iOS devices.

The earpieces of the Redmi Earbuds 3 Pro come with an IPX4 certification for sweat resistance. Each earbud packs a 43mAh lithium-ion polymer battery that is rated to deliver up to seven hours of playback on a full charge. The bundled charging case, on the other hand, has a 600mAh lithium-ion polymer battery that takes the total playback up to 30 hours. The case also comes with a USB Type-C port for charging.