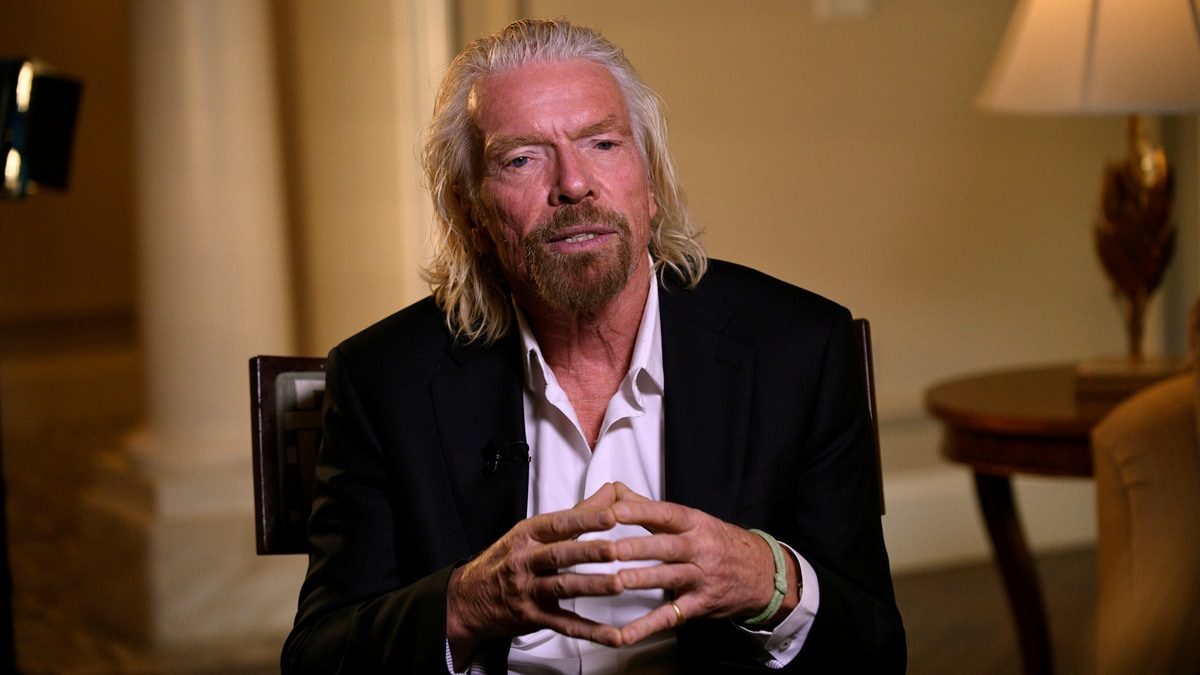 A successful flight by Branson aboard Virgin’s VSS Unity spaceplane would mark a key milestone in a race to usher in a new era of private commercial space travel.

It would also mean that Branson would travel beyond Earth’s atmosphere ahead of Bezos, the founder of rival space tourism venture Blue Origin.

Bezos, who founded retail giant Amazon, is slated to fly to space on July 20 along with his brother, Mark, trailblazing female pilot Wally Funk and a so-far unidentified person who plunked down $28 million (roughly Rs. 210 crores) to join the suborbital joyride.

The race, which also includes SpaceX Chief Executive Elon Musk, is underpinned by optimism that space travel will become mainstream as nascent technology is proven and costs fall, fueling what UBS estimates could be a $3 billion (roughly Rs. 2,410 crores) annual tourism market by 2030. Musk has not set a date for his space flight.

“Virgin Galactic stands at the vanguard of a new commercial space industry, which is set to open space to humankind and change the world for good,” Branson said in a statement accompanying Virgin’s announcement.

Branson’s July 11 mission will be the twenty-second flight test for VSS Unity, and the company’s fourth crewed spaceflight, Virgin said.

But it will be the first to carry a full crew of two pilots and four “mission specialists,” including Branson.