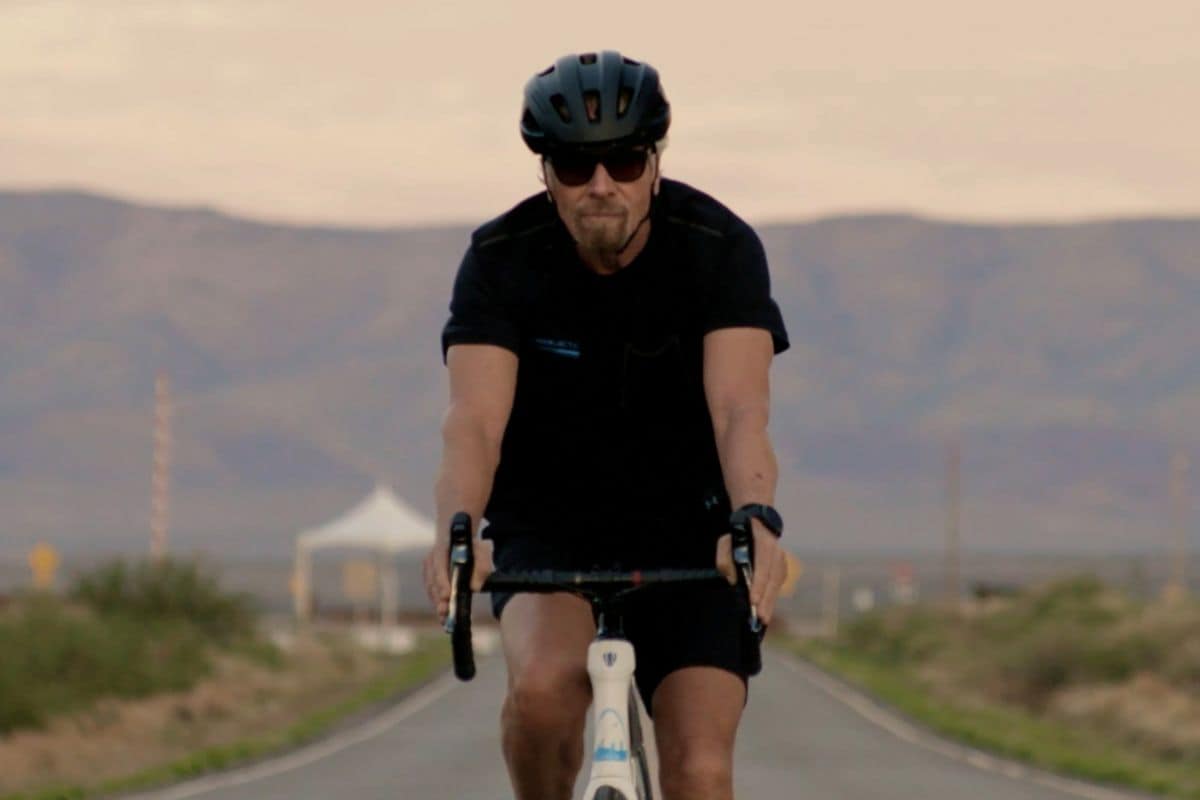 Virgin Galactic acknowledged on Tuesday that billionaire founder Richard Branson never rode a bicycle to the launch site of his space flight on Sunday, as depicted in a highly publicised video included in the company’s webcast of the event.

The video clip showed Branson riding his bike toward New Mexico’s state-owned Spaceport America near the town of Truth or Consequences, flanked by two SUVs, and handing his safety helmet to an assistant upon arrival.

Branson, 70, is then seen greeting crewmates dressed in their flight suits with a hug, with one of them, Beth Moses, the company’s chief astronaut instructor, telling him, “You’re late, hurry up.”

On Tuesday, a Virgin Galactic official, speaking anonymously, affirmed to Reuters by text that the video in question was filmed on July 5, the Monday before the flight, and that Branson did not ride his bike at all the day of the launch.

“The footage of Sir Richard Branson shown during the event Sunday was prerecorded and misidentified in the broadcast. We regret the error and any confusion it may have caused,” the official said in a text message.

It was unclear whether the disclosure that the Sunday cycling ride was fictional would complicate Virgin Galactic’s cross-promotional deal with Wisconsin-based Trek Bicycle. Trek had claimed that Branson rode one of its custom-made bikes to the spaceport on launch day.

Representatives of Trek were not immediately available to comment on the matter.

Branson has touted his rocket plane ride, the company’s first fully crewed test flight of the vehicle to space, as a precursor to a new era of astro-tourism, with the company he founded poised to begin commercial operations next year.

The purported Sunday bike ride seemed to typify his public persona as the adventuresome business executive whose Virgin brands – from airlines to music companies – have been associated with ocean-crossing exploits in sailboats and hot-air balloons.

The bicycle video clip was posted to Branson’s Twitter feed shortly before Sunday’s launch. Virgin also broadcast the clip, with the tagline “earlier today,” during its livestream presentation of the flight.

Branson, himself, made mention of the bike ride from the stage of a post-flight celebration back at the spaceport, telling a crowd of supporters, “It’s so awesome to arrive on a bicycle, across this beautiful New Mexico countryside.”

Reuters, along with many other news outlets, included the videotaped account of Branson’s bike ride in some of its launch-day coverage on Sunday. Reuters dropped the bicycle ride from its story when doubts about its timing emerged early on Sunday. 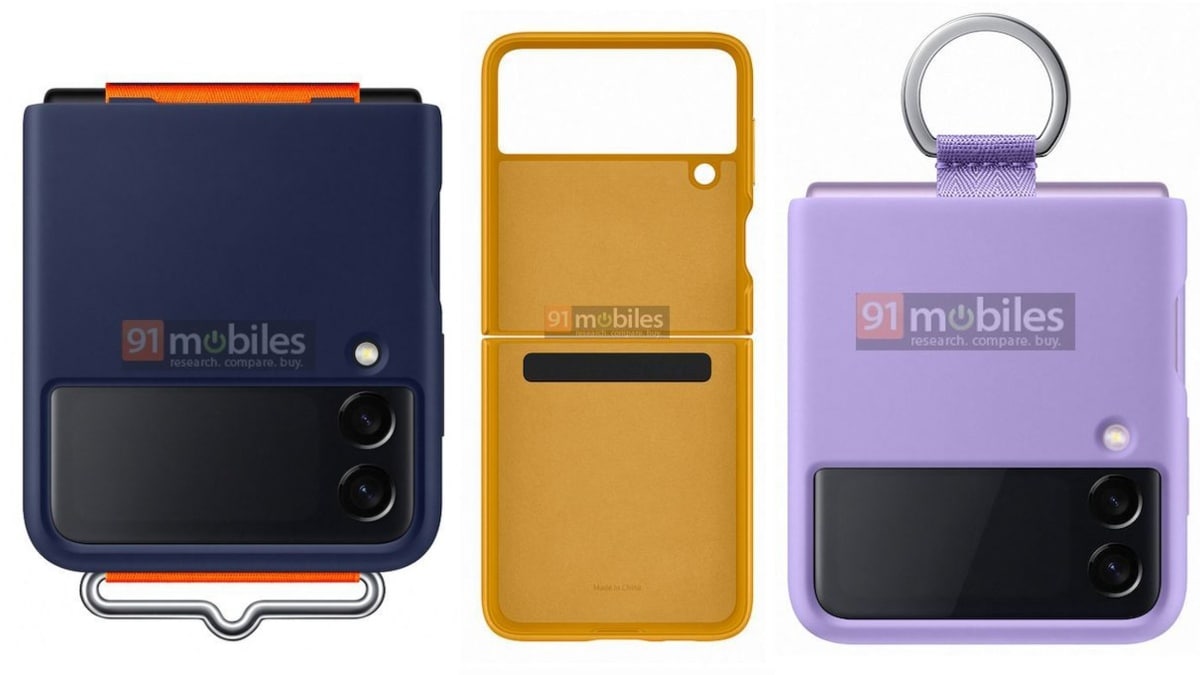