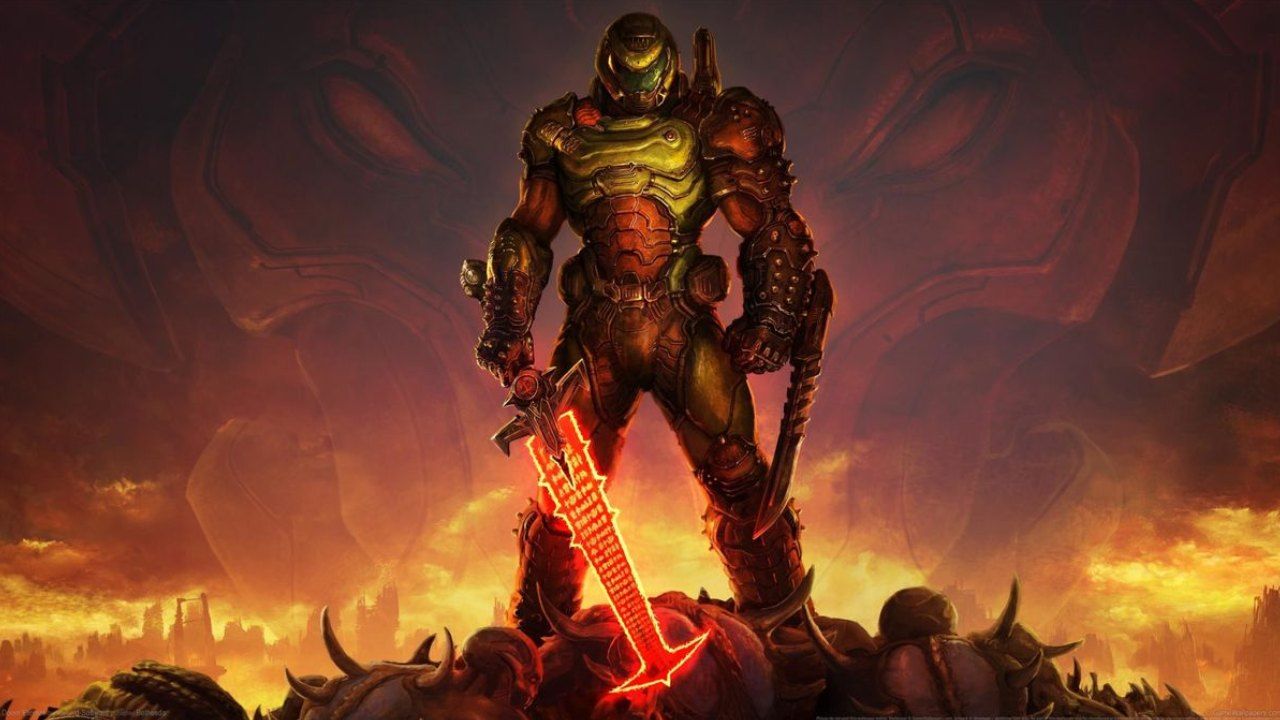 The ray-tracing update on Doom Eternal has finally arrived and boy oh boy – it looks beautiful.

If you’re lucky to own a RTX card and that too a high end one amidst this global GPU shortage, you’ll absolutely adore this patch. The new Update 6 brings the long promised ray – tracing and DLSS additions, some fixes and tweaks for the campaign mode and multiplayer mode, a new Battle Mode arena called Corrosion, a new ballista skin and much more.

Keeping the other additions aside, the ray-tracing and DLSS patches are finally here. If you haven’t looked at how beautiful the game looks with RTX on, we suggest you watch the following trailer by Nvidia.

To make the most out of this update, you will need a PC with an Nvidia GeForce RTX 2060 or AMD Radeon RX 6700XT as a bare minimum to run the game with ray-tracing on at 1080p inorder to achieve 60FPS on low quality settings. However, to play the game at 1440p, iD software recommends any RTX-branded Nvidia card with at least 8GB VRAM or more, or an AMD Radeon RX-6800. For the CPU department, you’ll need an Intel Core i7-6700K or better, or an AMD Ryzen 7 1800X or better to take advantage of ray-tracing at 1440p and high quality graphics settings.

Don’t be sad if you don’t own a graphics card that isn’t powerful enough to run this. With the update 6, Nvidia also brings the DLSS patch which can drastically improve your FPS without the graphics quality taking a considerable hit. However, you will need an Nvidia GPU to take advantage of this DLSS patch.

Here’s a trailer from Bethesda showing off all the new things included with the Update 6.