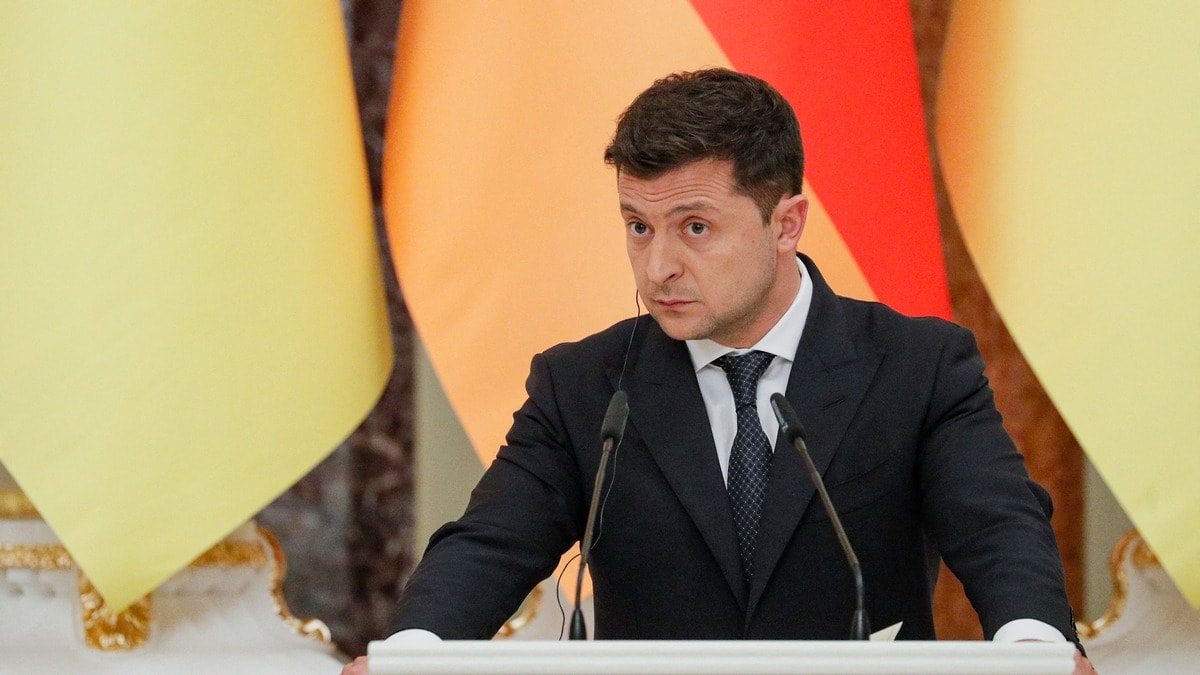 Ukraine on Monday blocked the websites of several prominent Russian media outlets in its latest round of sanctions against neighbouring Russia which it has accused of spreading propaganda.

Ties between the ex-Soviet countries have deteriorated sharply since Russia annexed the Crimean peninsula in 2014 and threw its weight behind armed separatists in eastern Ukraine.

Ukraine and its Western allies have accused the Kremlin of sending troops and weapons to reinforce the separatists and also say Russia is leveraging media as a propaganda tool to stoke the conflict.

A decree from President Volodymyr Zelensky published Sunday ordered the websites of 12 Russian media organisations to be blocked in Ukraine.

They include the Vedomosti business daily, which was recently taken over by Kremlin-friendly editors, and the Moskovsky Komsomolets newspaper, among others.

The decree also ordered the organisations’ local bank accounts to be frozen.

The Kremlin criticised the move, describing Ukraine as being on a path towards “strangling freedom of speech” and limiting “unwanted and uncomfortable” information.

Vladimir Soloviev, the head of the Russian Union of Journalists, described the move as the “final cleansing” of Russian media in Ukraine.

But Moskovsky Komsomolets editor-in-chief Pavel Gusev said the decision would not impact on the work of its Ukraine bureau “in any way”.

“There are modern ways of bypassing these restrictions, if necessary,” he told the Russian news agency, Interfax.

The measures are just latest wave of penalties Ukraine has imposed against Russian companies and businessmen.

In June, Kiev imposed sanctions on dozens of individuals and enterprises with links to Russia’s defence sector.

Ukraine in February blocked three pro-Russian television channels in a move the presidency said was aimed at staving off Kremlin propaganda.

Ukraine’s approximately 40 million people are mostly bilingual and most of the people who live in the east of the country, where the fighting is concentrated, speak Russian as a first language.

The conflict between Kiev forces and Russian-backed separatists has already claimed more than 13,000 lives.

Ukraine’s military said Monday that one of its soldiers was killed in an attack from separatist-held territory over the past 24 hours.