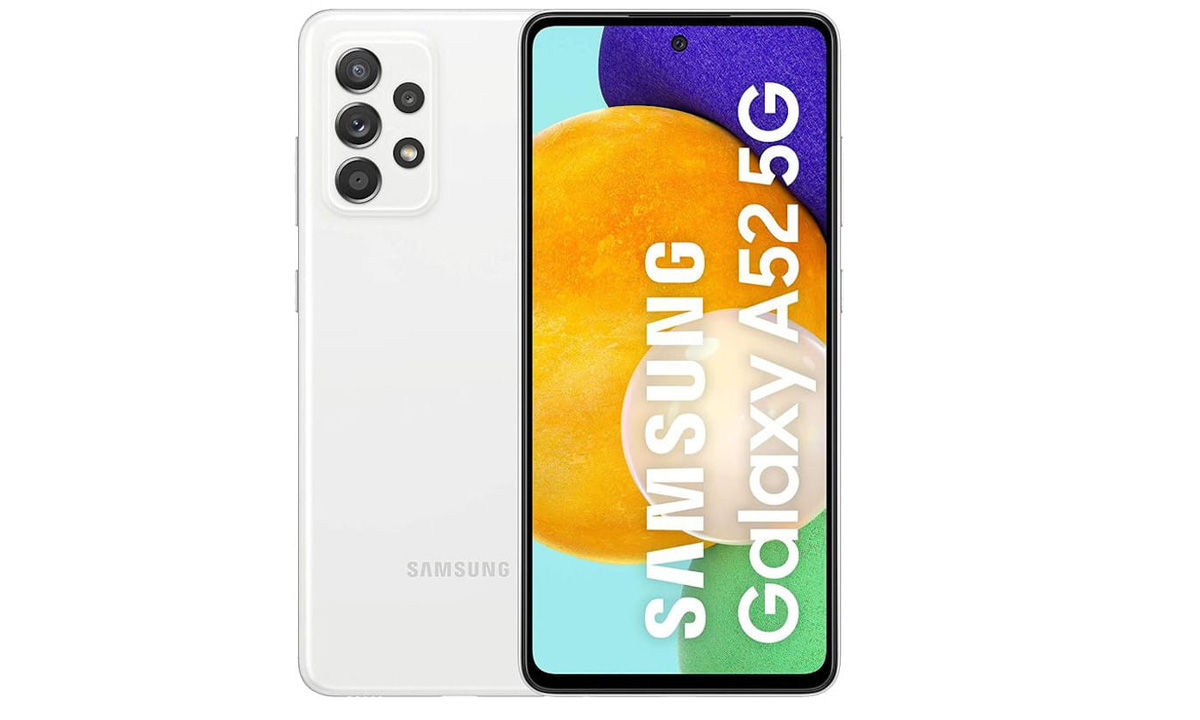 Samsung has added 4GB virtual memory or RAM Plus to Galaxy A52s 5G in India via an OTA update. VRAM has been around for a while but is currently being marketed for phones by a number of Android brands including Oppo, Vivo, OnePlus, Realme and Xiaomi. Now that Samsung is aboard, we can expect RAM plus to be passed on to other affordable phones from the brand belonging to M and A series.

For the Galaxy A52s 5G, RAM Plus is part of the A528BXXU1AUH9 update which is a 250MB download and also integrates the August security patch and camera improvements.

What is Samsung’s RAM Plus?

Samsung RAM Plus is virtual memory or VRAM where a portion of the storage is allocated as RAM. The concept is quite popular for PCs and has been a part of Android OS for a while.

Of course, your phone’s storage is nowhere as fast as your Phone’s RAM, so don’t expect a significant performance bump. However, having additional virtual RAM will mean that your phone will be able to hold more apps in the RAM. This is to say that even if you navigate back to an app, there will be a higher probability that you will be able to continue from right where you left off, even if you weren’t using the said app very recently – and that always invokes a pleasant feeling.

Many phones with aggressive RAM management are also aggressive with virtual RAM management, but hopefully, as the trend catches on we will see better VRAM implementation and usage evolve with time.

The Snapdragon 778-powered Samsung Galaxy A52s 5G was recently launched in India for INR 35,999. It includes a 6.5-inch Full HD+ (2400×1080 pixels) resolution AMOLED display with 120Hz refresh rate support and Gorilla Glass 5 protection. The Galaxy A52s 5G is IP67 dust and water-resistant certified and looks and feels similar to the Galaxy A52 that was introduced earlier in India. The SoC is assisted by up to 8GB RAM and 128GB storage and the software is OneUI 3.1 which is based on Android 11.

The Galaxy A52s has a 64MP primary camera with an f/1.8 aperture, a 12MP ultra-wide camera with a 123-degree field-of-view, a 5MP macro camera and a 5MP depth sensor. There is also a 32MP selfie camera on the front. It houses a 4,500mAh battery that supports 25W fast charging.