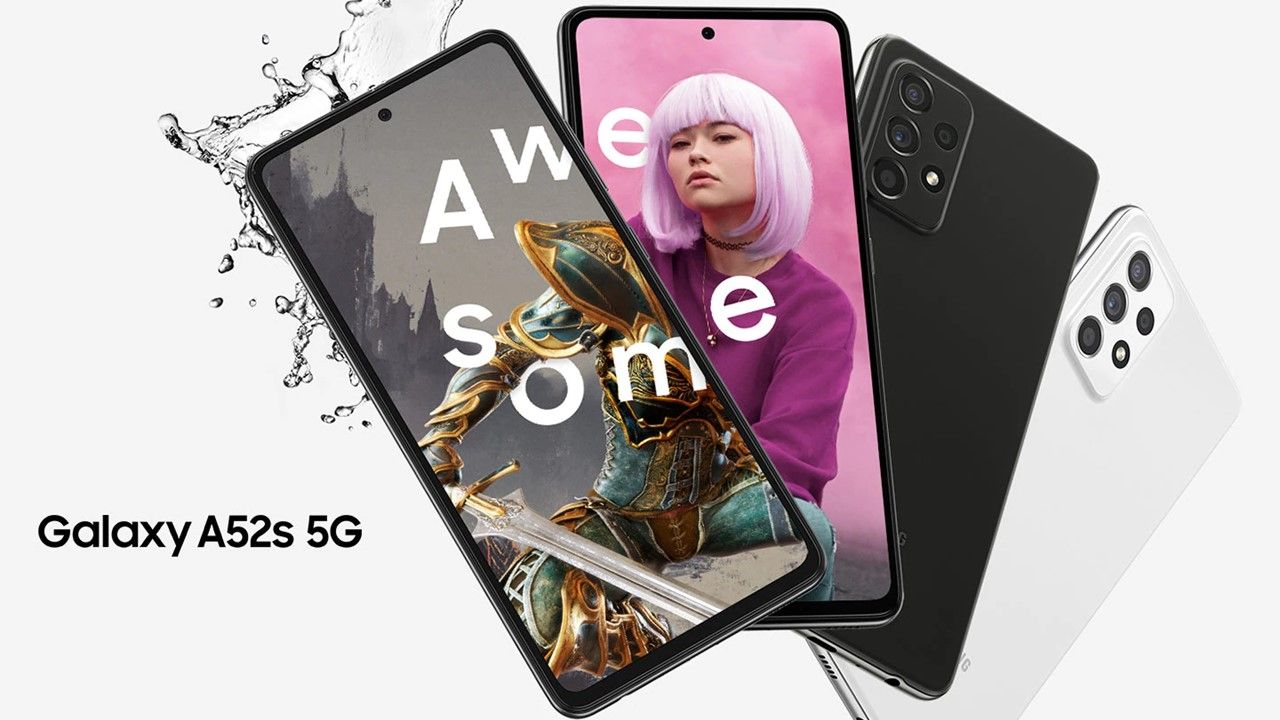 Samsung has officially revealed that it plans to launch the Galaxy A52s 5G on September 1 in India. The Galaxy A52s 5G was launched globally earlier this month and now the company is bringing its Snapdragon 778G powered phone to India next week. Samsung has tweeted out revealing that the A52s 5G launches at 12 PM on September 1. Moreover, it has also revealed that it will be available in Awesome black, white and violet colours at launch.

Awesome is just around the corner. Get ready as we unveil the all new #GalaxyA52s5G in its Awesome glory on 1st September, 12PM. Catch the super-fast, super smooth smartphone in 3 stunning shades, ready to win you over: Awesome black, Awesome white and Awesome violet. pic.twitter.com/DLrlC7T4IQ

Since the phone has already been launched in some countries, we already know about its specifications and some features. Here’s everything you need to know about the Galaxy A52s 5G.

The Galaxy A52s 5G features a 6.5-inch Super AMOLED display that offers upto 120Hz refresh rate and a Full HD+ resolution. It has a punch-hole notch cutout in the top centre for the selfie camera. The screen is topped with a layer of Gorilla Glass 5 and the phone is also IP67 certified making it dust and water-resistant. It measures 8.4 mm in thickness and weighs 189 grams.

Samsung Galaxy A52s 5G is powered by the Qualcomm Snapdragon 778G chip which recently debuted on the Realme GT Master Edition. It has an octa-core CPU and Adreno 642L GPU which is paired with 8GB RAM and 256GB storage options to choose from. It runs on Android 11 based OneUI 3.1.

There is a 64MP primary camera on the back with OIS followed by a 12MP ultra-wide camera, 2MP macro camera and 5MP depth sensor. There is a 32MP selfie camera as well. The rear cameras can record in 4K at 30FPS and 1080p at upto 60FPS.

The Galaxy A52s 5G also has stereo speakers and an in-display fingerprint reader. It comes equipped with a 4,500mAh battery that supports 25W fast charging out-of-the-box.

The Galaxy A52s India pricing has also leaked and it could be priced starting at Rs 35,999 for the base variant with 6GB RAM and 128GB storage. There is another variant on offer with 8GB RAM+128GB storage which is priced at Rs 37,499 in India.