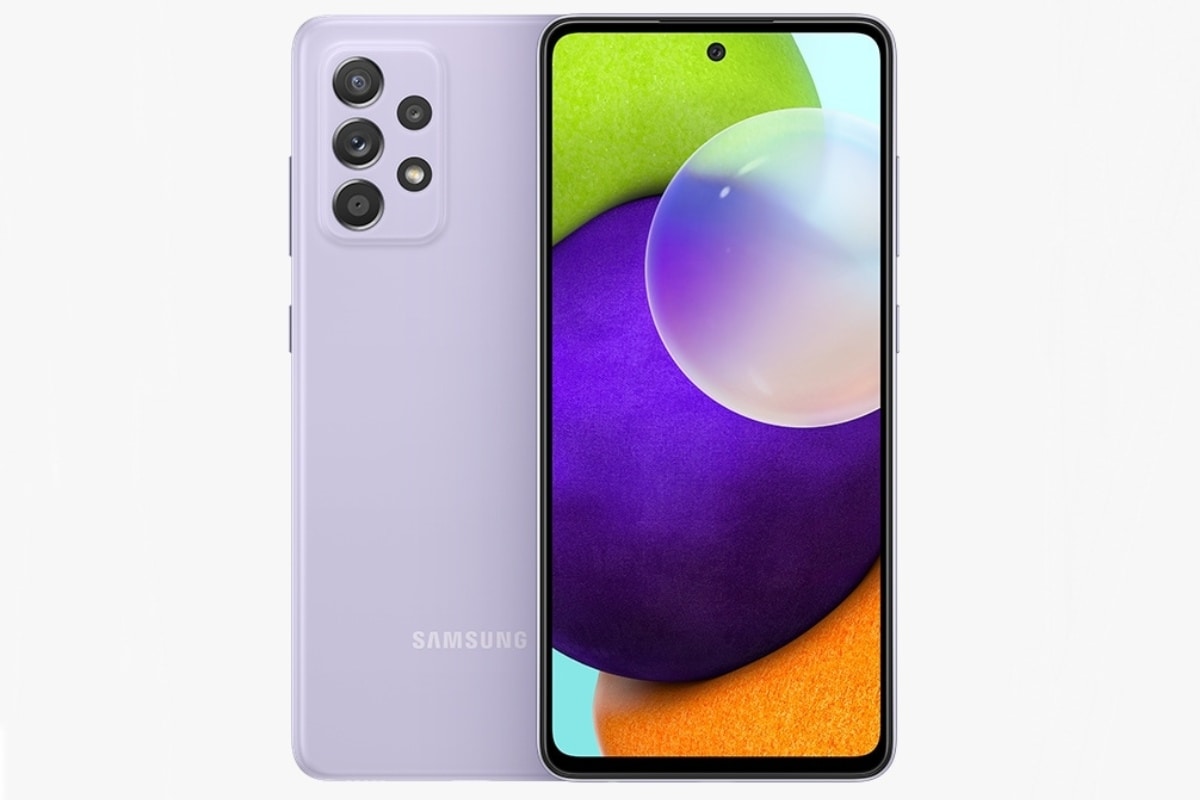 Tipster Ishan Agarwal collaborated with 91Mobiles to report that Samsung Galaxy A52s may launch very soon. The tipster claims that the phone will debut in the European market first. There is no clarity on a specific timeline of launch yet. It is also uncertain whether the handset will launch in other markets, including India.

In addition, Agarwal tipped that Samsung Galaxy A52s may come in a 128GB storage model that is expected to be priced at EUR 449 (roughly Rs.39,400 ). The tipster does not go much into detail about the specifications or the design changes Samsung may bring with the Galaxy A52 and Galaxy A52 5G models.

Samsung Galaxy A52s has also been spotted on Geekbench with model number SM-A528B. It is listed to run on Android 11, presumably based on One UI and is expected to pack 8GB RAM. The phone is reported to be powered by a processor codenamed ‘lahaina’ and the CPU information suggests that it could be Qualcomm Snapdragon 778G with a peak clock speed of 2.4GHz. This is an upgrade over the Snapdragon 750 SoC seen on the Galaxy A52 5G. Samsung Galaxy A52s has managed to score 770 points in single-core testing and 2,804 points in the multi-core testing.