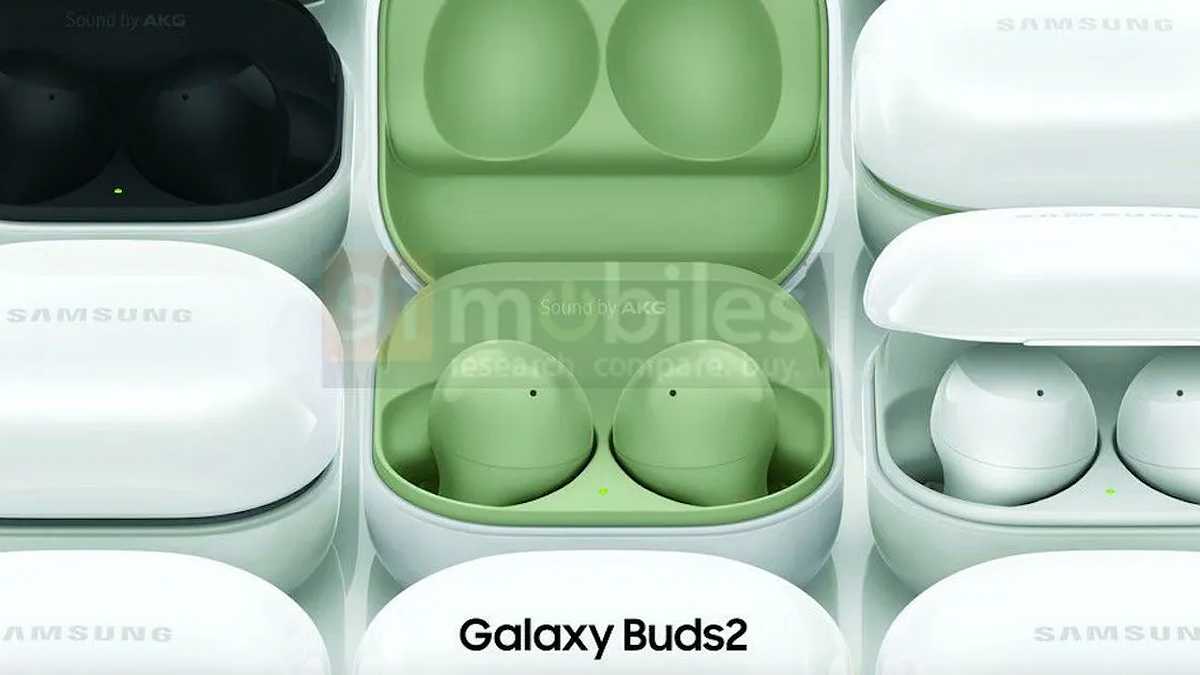 Recently, the design and colour options of the Samsung Galaxy Buds 2 were reportedly leaked. They are expected to come in four colours — Black, Green, Purple, and White. They seem to have a slightly different design compared to its predecessors. Two microphones can be seen on the outside for noise cancellation and there are wear detection sensors on the inside that will know when the earbuds have been taken out of the ear.

Samsung has not shared a release date or any other details of the Galaxy Buds 2 as yet. They are expected to be unveiled in August when the company typically hosts an ‘Unpacked’ event. Samsung is also expected to unveil the next Galaxy Watch at the event. 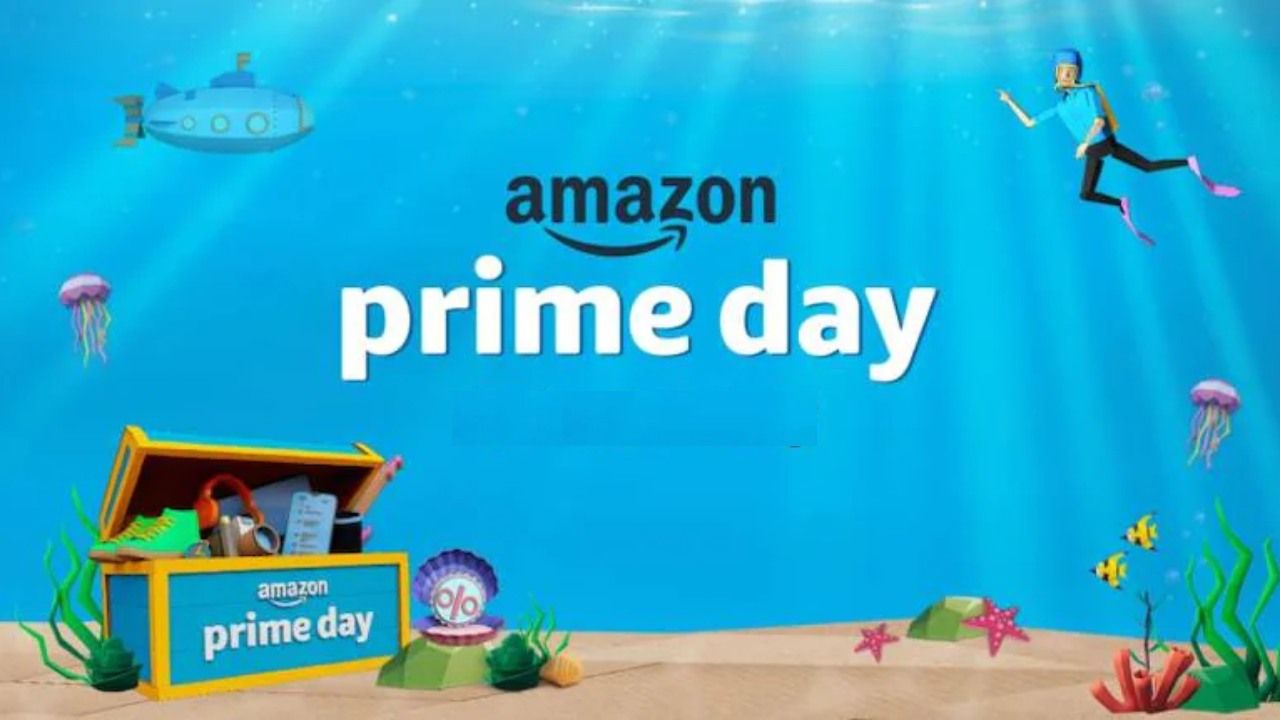