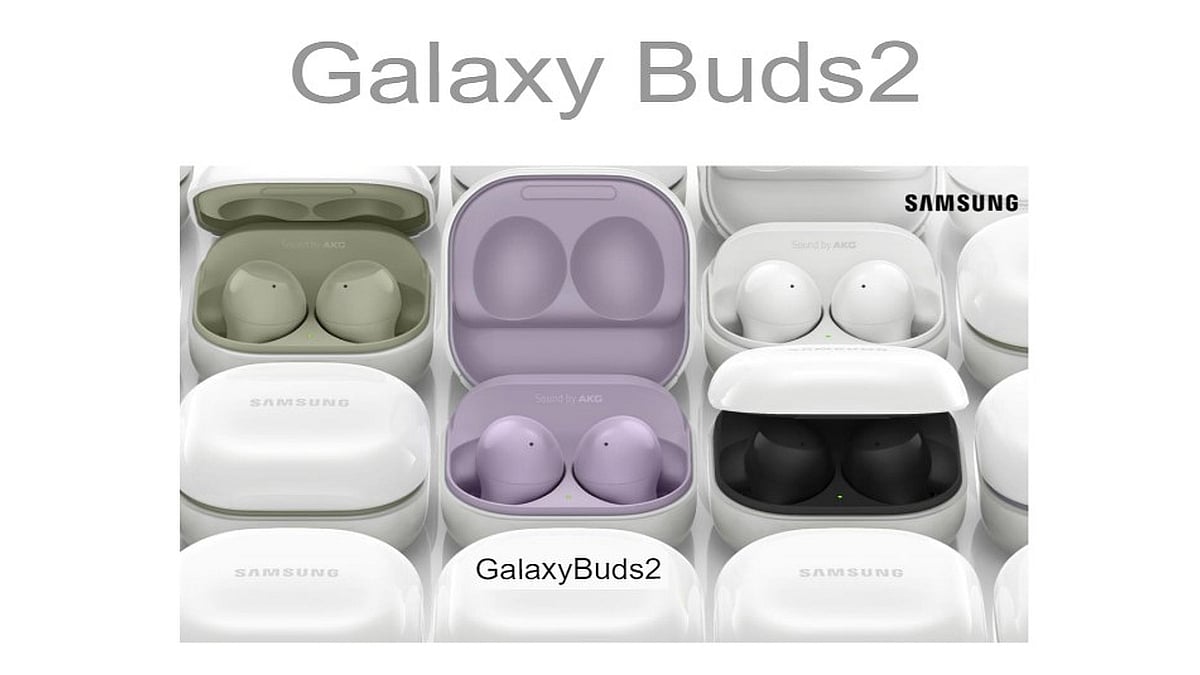 The listing shared by Snoopy also mentions that the Galaxy Buds 2 would be offered in four colour options — Graphite, Lavender, Olive, and White. The charging case appears to be White in colour with the interior of the case sporting the colour of the earphones.

The Samsung Galaxy Buds 2 listing on Amazon shows they feature ANC with two microphones dedicated to detecting ambient noise and block out background sound. The TWS earphones appear to have a total of three microphones and an integrated voice recording unit for high quality calls. The listing also shows that the Galaxy Buds 2 have dynamic two-way speakers.

Another image of the Amazon listing as reported by Gizmochina also shows the price as well as the colour options available on the Galaxy Buds 2. The listing also shows that the TWS earphones measure 50x50x28mm and weigh 51.5 grams. The report also mentions that the new Galaxy Buds would be compatible with devices running Android 7.0 or higher with 1.5GB of RAM and iOS 10 or higher.

Another tweet by tipster Snoopy on August 6 shows some key specifications of the Galaxy Buds 2. The earphones may provide up to 29 hours of playback time with ANC switched off. The TWS earphones are listed to come with 8MB of RAM and Bluetooth v5.2. Onboard sensors are likely to include accelerometer, proximity sensor, touch pad, ear detection, gyroscope, and magnetic sensor.