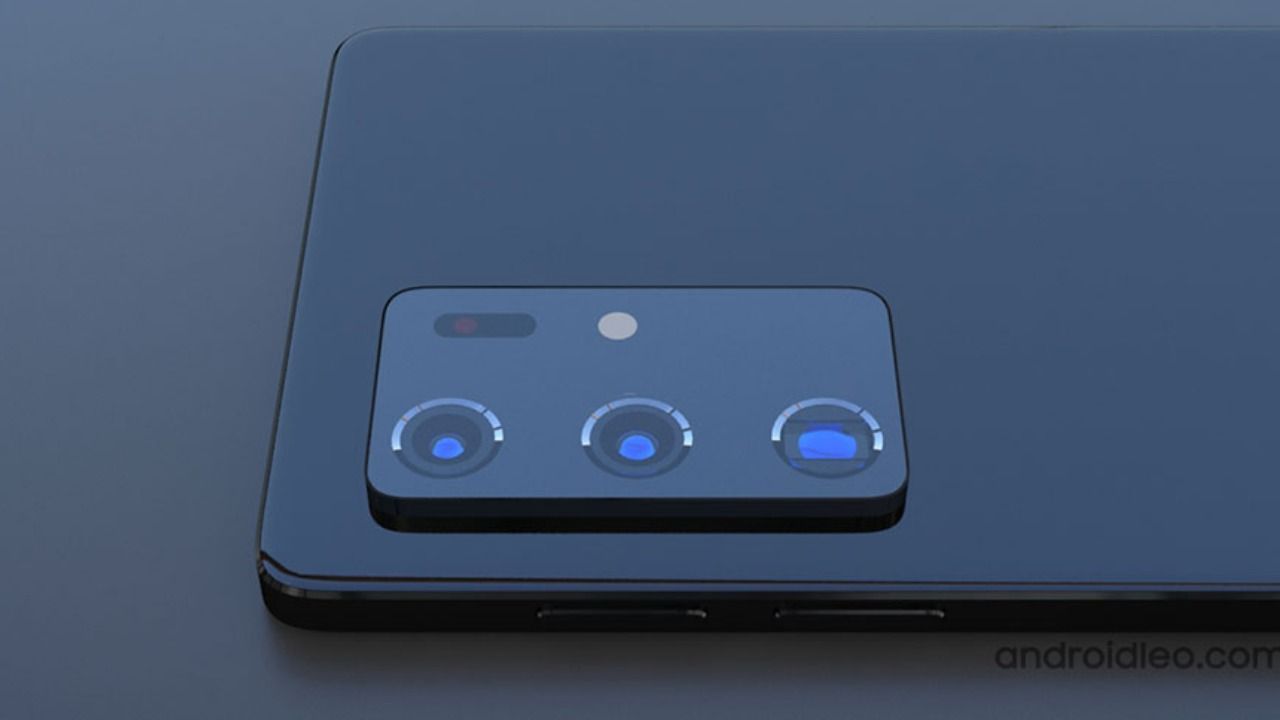 Another Samsung F-series smartphone launch is in the pipeline, according to a Geekbench listing. Samsung Galaxy F42 5G launch in India could happen soon and it’ll most likely feature a Dimensity 700 SoC.

As per Geekbench, the model number SM-E426B belongs to Samsung Galaxy F42 5G. The smartphone comes with a MediaTek Dimensity 700 SoC (MT6833V/NZA) that has a single-core score of 559 and a Multicore score of 1719, putting it in the same league as a Snapdragon 720G.

Samsung mostly uses Exynos and Snapdragon chips in its smartphones. Another Galaxy smartphone that uses a Dimensity 700 SoC is the A22 5G. In terms of performance, users can expect smooth frame rates in less demanding games and high battery life.

In addition to a Dimensity 700 SoC, other Samsung Galaxy F42 5G specs include a 6.6-inch IPS LCD panel with FHD+ resolution, 5,000 mAh battery, support for 15W charging, up to 8GB RAM and 128GB storage (expandable via micro-SD card slot).

In terms of camera specs, the Galaxy F42 5G could feature a triple camera setup at the rear, including a 48MP main sensor, a 2 MP depth camera, a 5MP ultra-wide lens and a single 8 MP selfie camera at the front.

The Galaxy F42 could also feature 5G, LTE, Wi-Fi, Bluetooth, GPS and a USB Type-C port in terms of connectivity. For enhanced security, it’ll most likely feature a fingerprint sensor, placed at the top of the power button.

In addition to the Galaxy F42 5G, Samsung is also planning the launch of another 5G smartphone. The Samsung Galaxy A52 recently disappeared from the online market and our sources inform us that it’d launch as a 5G variant very soon. 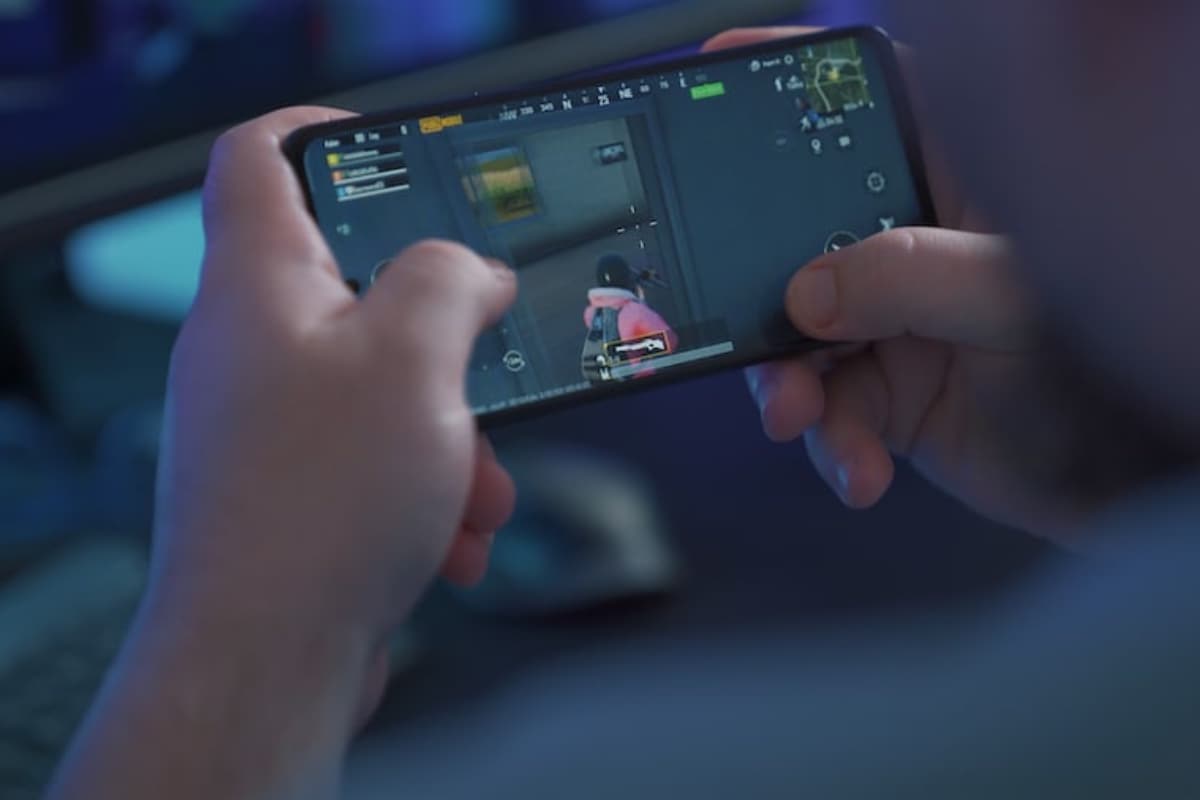