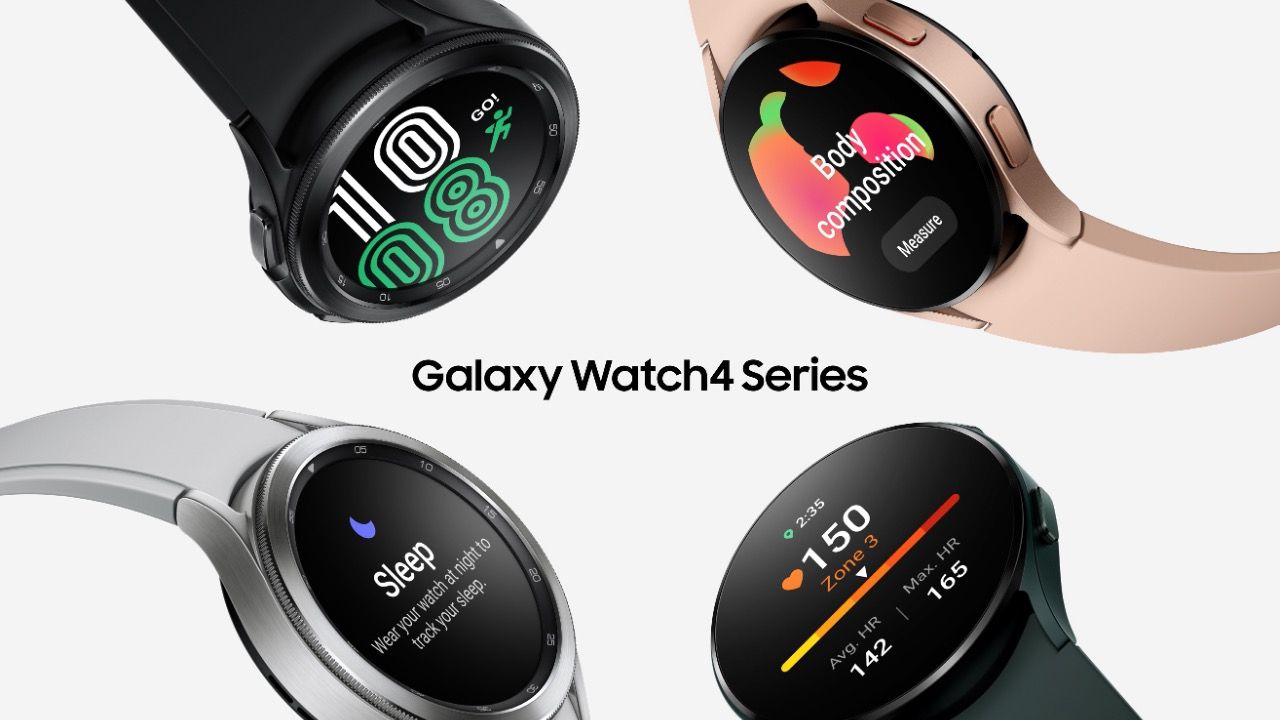 “We have seen an incredible amount of growth for the Galaxy Watch series as consumers have discovered the health benefits and convenience of wearables. We understand the path to wellness is different for everyone, so we built a robust suite of health and wellness features to give people a deeper and more helpful understanding of their overall fitness”, said Dr TM Roh, President and Head of Mobile Communications Business, Samsung Electronics.

There are a bunch of differences between both the smartwatches. The Watch 4 has an aluminium build with a thickness of 9.8 mm while the Watch 4 Classic has a Stainless Steel build and measures 11.0 mm thin. The new smartwatches are also 5ATM and IP68 certified making them resistant to dust and water and are also MIL-STD-810G certified for military-grade durability.

Both smartwatches are powered by the new Exynos W920 dual-core processor which is made on a 5nm process. It has 1.5GB RAM and 16GB internal storage as well. The new Galaxy Watch 4 smartwatches run on OneUI Watch 3 which is based on WearOS powered by Samsung. 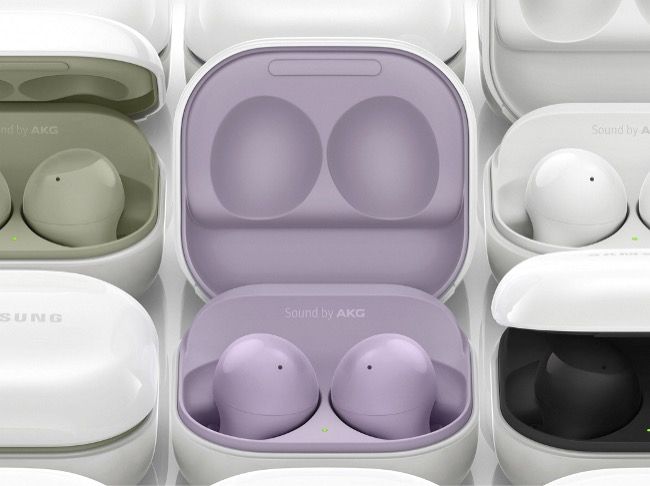 Each earbud weighs around 5 grams and the charging case has a 472mAh battery and also supports wireless charging. Samsung claims that the Buds 2 can last for upto 5 hours on a single charge with ANC enabled and upto 7.5 hours without ANC.

The Galaxy Buds 2 is priced at $149 in the US and India pricing is yet to be revealed.