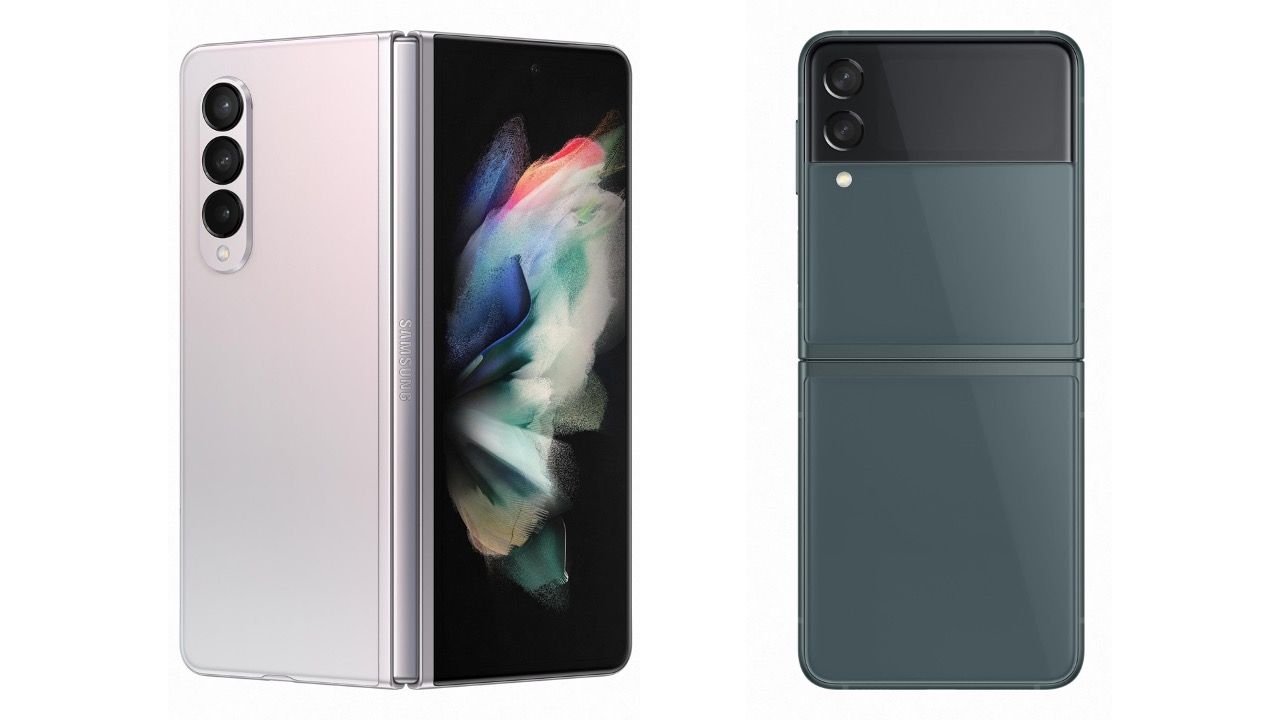 Samsung Galaxy Z Fold 3 and Galaxy Z Flip 3 are all but confirmed to launch during the Galaxy Unpacked event on August 11. Ahead of its launch, Samsung is letting enthusiasts pre-book their upcoming Galaxy phones by paying Rs 2,000. In addition, the key specifications of both the Galaxy Fold 3 and Flip 3 have leaked giving us a brief look at what to expect from the upcoming foldable.

Samsung is offering a Galaxy Pre-reserve VIP Pass to users interested in buying the company’s upcoming Galaxy smartphones. The VIP pass is being sold on Samsung India’s official website and ensures your spot at pre-booking the phones when they go official next week. Along with the VIP Pass, users will receive the Galaxy SmartTag worth Rs 2,699 free and an assured 100% refund on cancellation of the pre-booking. You can check out the VIP Pass by clicking here.

The latest leak by WinFuture also reveals full specifications and renders of the Galaxy Z Fold 3 and Flip 3. Here’s everything you should know about it.

It measures 6.4mm when opened and 14.4mm when closed, weighing 271 grams. It is also IPX8 rated and will be offered in three colours: Phantom Green, Phantom Black and Phantom Silver.

The Galaxy Z Fold 3 is powered by the Snapdragon 888 processor with an octa-core CPU that is paired with 12GB LPDDR5 RAM and 256GB/512GB UFS 3.1 storage options to choose from. It runs on Android 11-based OneUI 3.1.

It has triple cameras with a 12MP primary camera that offers f/1.8 aperture and OIS, 12MP ultra-wide camera with a 123-degree field-of-view and a 12MP telephoto camera with OIS. When unfolded, there is a 4MP under-display camera in addition to the 10MP cover display camera for selfies.

The Galaxy Z Fold 2 is said to come equipped with a 4,400mAh battery that supports fast charging and wireless charging. 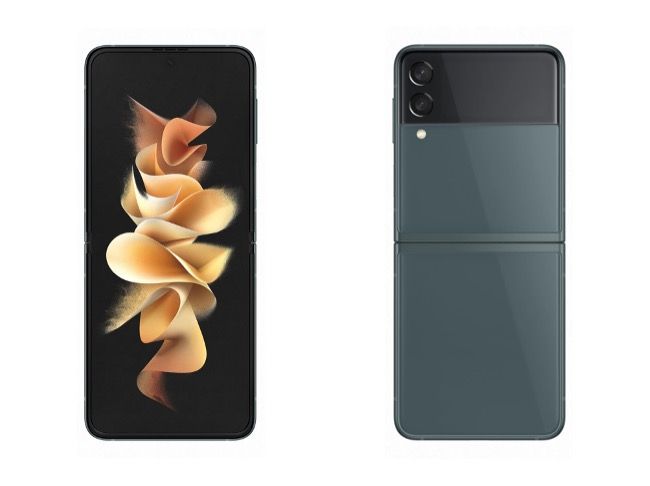 As per WinFuture, the Samsung Galaxy Z Flip 3 measures 6.9 millimetres in thickness and weighs 183 grams. Like the Fold 3, the Flip 3 is also IPX8 certified and will be offered in Phantom Black, Cream and Lavender colours. It features a 6.7-inch Full HD+ (2640×1080 pixels) resolution AMOLED display with 120Hz refresh rate and topped with Gorilla Glass Victus. There is a 1.9-inch cover display as well.

There is a 12MP primary camera with f/1.8 aperture and OIS followed by another 12MP ultra-wide camera with a 123-degree field-of-view. There is a 10MP selfie camera as well.

The Flip 3 is equipped with a 3,300mAh battery that supports fast charging and wireless charging.