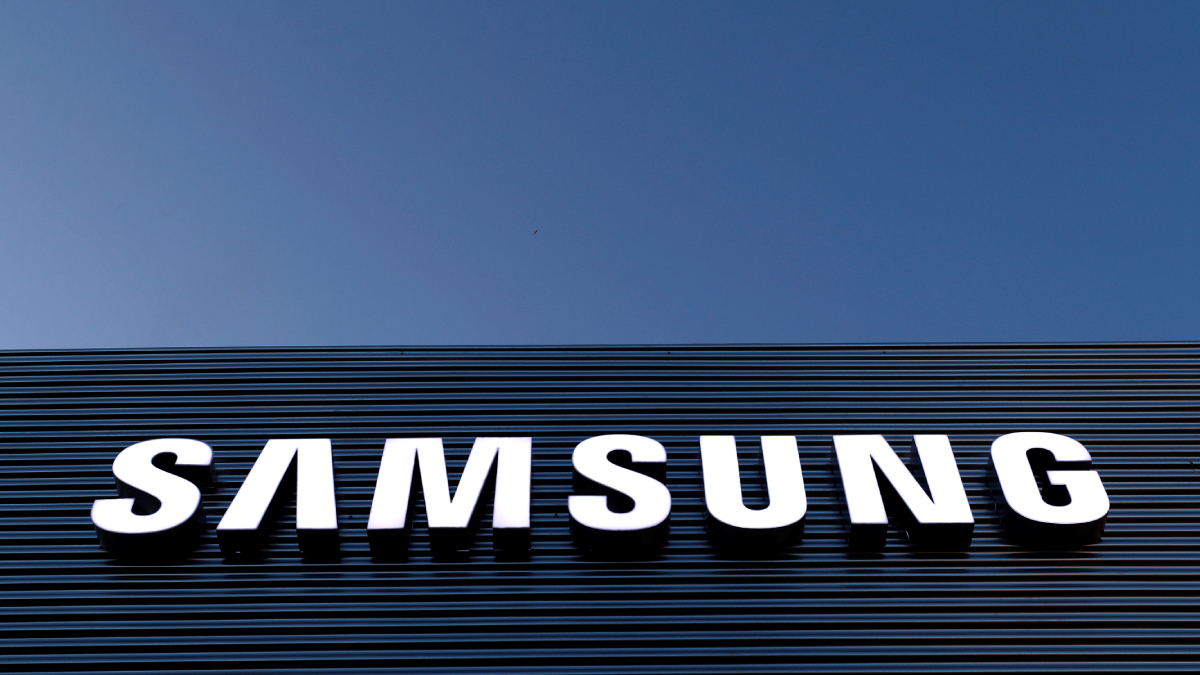 Durbin said Samsung is in discussions to build a battery plant in Normal, Illinois, according to a video of the press conference posted on the Pantagraph newspaper website. Electric-vehicle startup Rivian has a factory in Normal and said in April that Samsung SDI would supply battery cells for its vehicles.

“We are competing for a major Samsung battery facility. The delegation came in from Korea this week. I spoke to them and others did as well,” Durbin said. “This Samsung facility, we hope, will be located next door to Rivian. That decision has not been made. Having that battery facility will also create thousands of jobs.”

Last month, Reuters reported that Samsung SDI, an affiliate of Samsung Electronics, may build a battery cell plant in the United States. Reuters also reported that Samsung SDI has been in talks to supply batteries manufactured at a potential US factory with electric vehicle makers including Stellantis and Rivian, which is backed by Amazon and Ford.

The source added that Samsung SDI has not yet decided whether to launch the US plant as a joint venture with carmakers, or as an independent manufacturing site.

Samsung SDI officials have been making business trips to Detroit recently to discuss battery supply issues with Stellantis, a person with knowledge of the matter told Reuters.

Samsung SDI has EV battery plants in South Korea, China, and Hungary, which supply customers such as BMW, Ford, Volvo, and Volkswagen.

On Wednesday, Reuters reported that Rivian is in discussions to invest at least $5 billion (roughly Rs. 37,140 crores) in a new vehicle plant near Fort Worth, Texas, a city document showed. Durbin also said he expected Rivian to expand in Illinois and add more jobs.