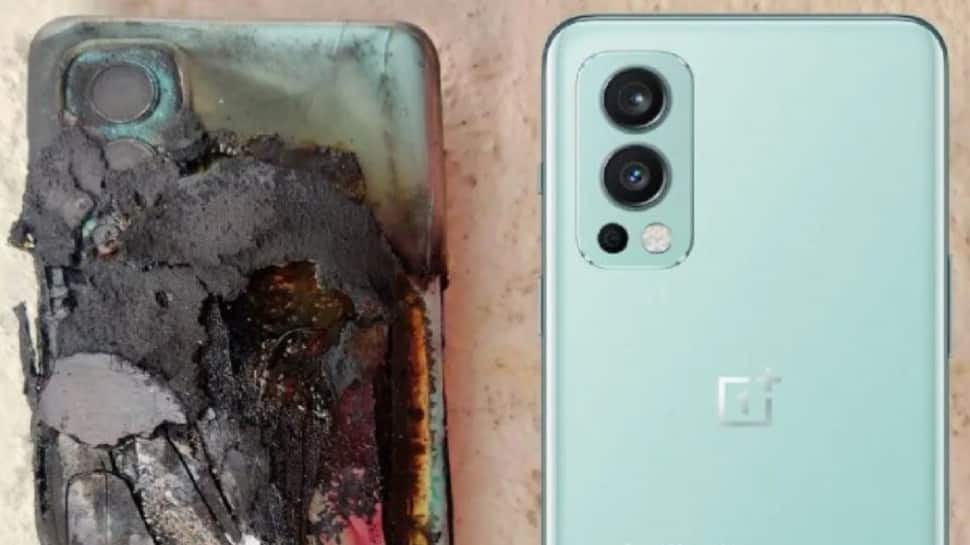 In what could be termed as the most shocking incident, a new OnePlus Nord 2 5G suddenly exploded in the sling bag of a woman in Bengaluru resulting in damages. Her husband took to Twitter to inform about the unfortunate incident that could have been fatal. But he later deleted the tweet as it became very popular.

Twitter user Ankur Sharma through his tweet complained about the OnePlus Nord 2 explosion that took place on Sunday morning when her wife had reportedly gone out cycling with the smartphone in her sling bag.

“All of a sudden [the] phone blasted and smoke started coming out of it. Due to this blast, she met with an accident,” the user said in a tweet. Besides that, the user also posted photos of the damaged OnePlus Nord 2 5G.

“Hi Ankur. We are gutted to hear about your experience. We are deeply concerned and want to make it up to you. We request you to connect to us over a direct message so that we can make amends and turn this around for you,” the tweet read.

However, it remains unclear whether OnePlus compensated the affected user for the tweet.

OnePlus Nord 2 was recently launched and it comes with a battery of 4,500mAh and it is equipped with a MediaTek Dimensity SoC over a Qualcomm chipset.