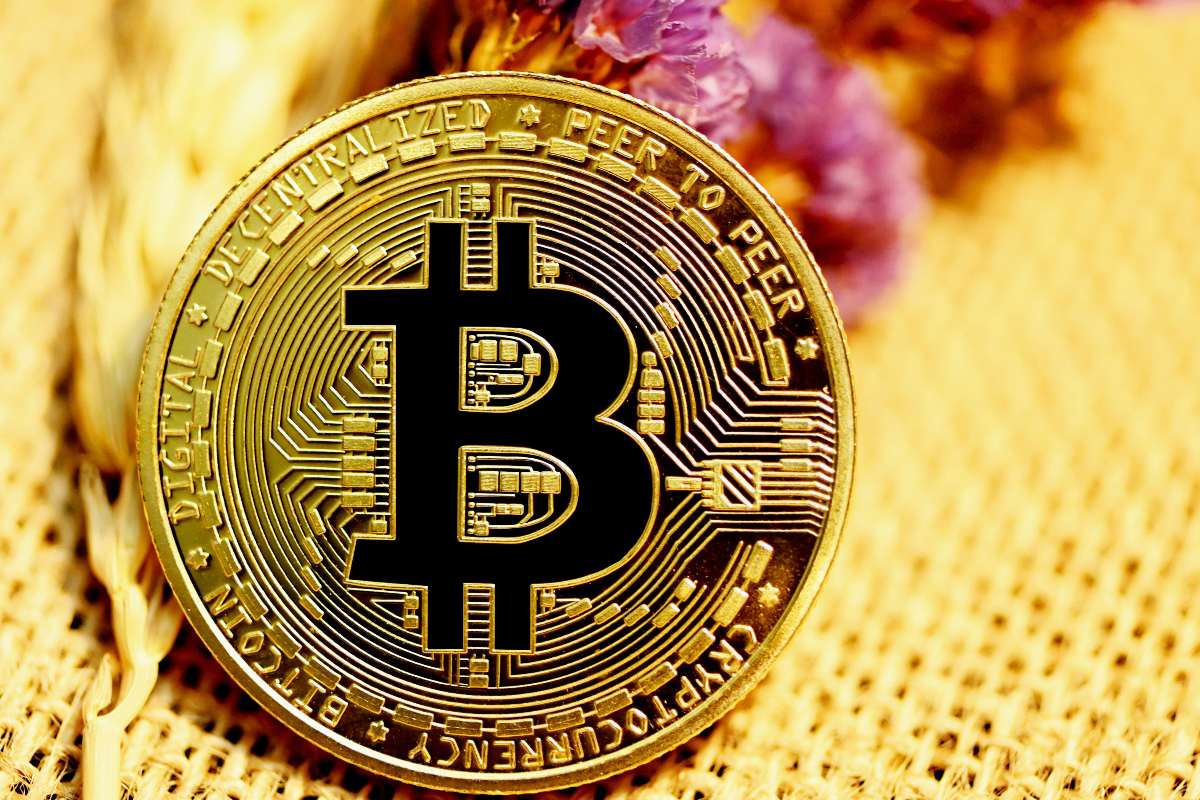 Bitcoin has become a new hope for investors looking to grow their savings. The growing interest in the digital currency has not just brought Bitcoin to the mainstream but also made many of its fellow cryptocurrencies popular in the market. Bitcoin itself has marked nearly 276 percent growth in the last one year — from $9,826.45 (roughly Rs. 7,17,600) to $36,928.24 (roughly Rs. 26,96,400). Many people have started putting their money into cryptocurrency exchanges and wallets worldwide. This comes at a time when most countries don’t have any regulation for cryptocurrencies while some have imposed a ban. Does this mean that it’s safe enough to invest your hard-earned money?

On this week’s Gadgets 360 podcast Orbital, host Akhil Arora talks with Nischal Shetty, founder and CEO of cryptocurrency exchange WazirX, and Alok Jain, founder of investment advisory WeekendInvesting, to discuss Bitcoin and everything around investment in cryptocurrencies.

Though there’s been a huge interest in Bitcoin and other cryptocurrencies, very few understand it. Still, many people want to know whether they should invest in cryptocurrencies as an alternative to traditional stock and mutual funds. There are many pros and cons. Bitcoin has been the best performing asset over the last years, but Bitcoin price in India suffers from volatility over short periods. On top of that, regulators around the world have started restricting transactions. In 2018, the Reserve Bank of India effectively banned cryptocurrency transactions. That decision was, however, overruled by the Supreme Court in March last year.

Since the concept of cryptocurrency is based on blockchain tech that isn’t particular to digital coins, it can be used to record any sort of transactions and build a digital ledger. Investment banking groups such as JPMorgan explored the blockchain technology for purposes including debt issuance. Various governments around the world have also shown interest in the technology to build digital economies. However, the leading use case of blockchain is so far for the issuance of cryptocurrencies.

Bitcoin, Dogecoin vs Gold: Which Investment in 2021 Would Have Made You Richer?

Owing to and despite the decentralised nature, cryptocurrencies often get affected if some big investors take an alternate move or if an influencer like Elon Musk says something. This can move the price of cryptocurrencies very quickly in a short amount of time, as it generates a lot of interest from the general public that hasn’t bothered to read up on what cryptocurrencies such as Bitcoin, Ether, and Dogecoin are worth.

Exchanges including WazirX have also started going beyond cryptocurrency trading and started developing marketplaces for non-fungible tokens that are commonly called NFTs, which are meant for digital assets. In addition to NFTs, we also talk about the future potential and use cases of blockchains — and what makes cryptocurrencies central to a decentralised world.

You can listen to the full Orbital discussion by hitting the play button on the Spotify player above. Follow the Gadgets 360 podcast on Amazon Music, Apple Podcasts, Google Podcasts, Spotify, and wherever you get your podcasts. Please rate us, and leave a review.

Write to us at [email protected] with your feedback, questions, or comments. New Orbital episodes drop every Friday.