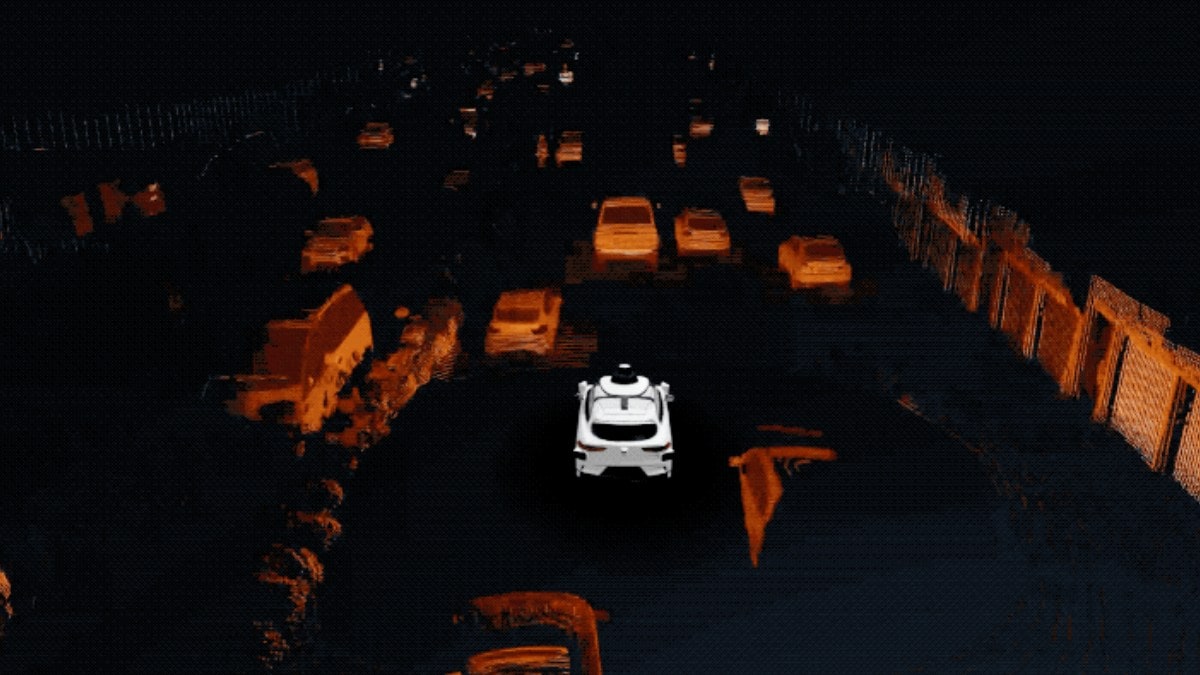 Waymo, an offshoot of Google parent Alphabet, has created a Simulation City system to test its autonomous vehicles and prepare them for the real world. Waymo has been using CarCraft since 2017 but, after finding some “gaps” in it, the company decided on a second programme. Now, Waymo’s engineers use both these programmes to test their cars in Simulation City, where the vehicles are trained and tested. The City also helps to validate the input data fed to the “Waymo driver” software.

In a blog post, Waymo said that Simulation City mimics roads in different cities and helps engineers to train the cars and semi-trailer vehicles on roads and conditions before sending the self-driving vehicles on the ground.

Usually, a grey cube with a blue top represents the Waymo vehicles in the City, whereas many green vehicles simulate random cars on the road. These tests are scalable and that’s what matters to the company. According to Waymo, by 2020, it had achieved 15 billion miles of simulated driving against 20 million actual driving.

Over the years, the actual tests have fed more data to the simulated tests to an extent that Waymo engineers can now simulate complex details like raindrops or afternoon sun glare in Simulation City. Earlier, these untested situations hampered the autonomous vehicle’s perception hardware and led to problems in reading traffic signals under such situations.

The company uses artificial intelligence and realistic camera images for better simulation. To prove the precision of their tests, Waymo simulated dozens of real car crashes in Arizona, US, over a decade. When they replaced one of the two involved vehicles with one of their robot-guided minivans, chances of deaths reduced to almost zero.

Currently, Waymo has its self-driving vehicles running in the suburbs of Phoenix, San Francisco, and Mountain View. But, with the growing “maturity” of Waymo’s autonomous vehicles, the company is optimistic about expanding its business to newer places soon.