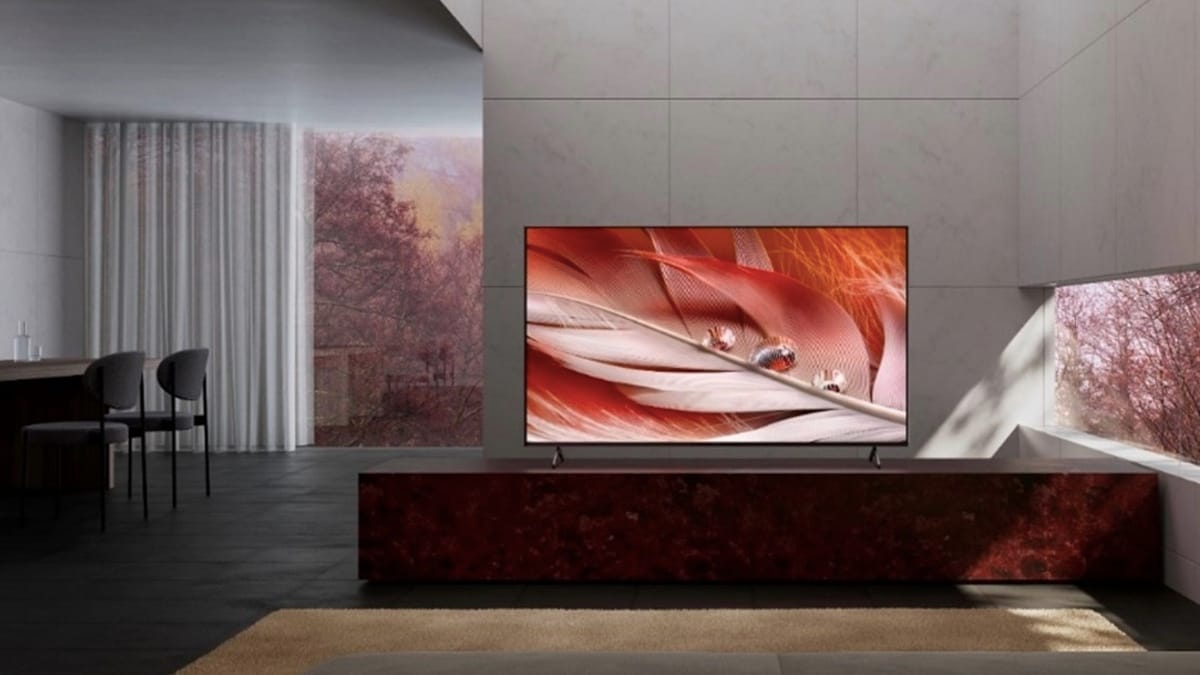 Sony Bravia 55-inch X90J Ultra-HD HDR LED television has been launched in India, priced at Rs. 1,39,990. The television is among the most advanced options available from Sony in India right now, and is already available across Sony Centers, major electronics stores, and e-commerce portals India, although currently in only a single 55-inch size option. The X90J series updates Sony’s premium LED Triluminos TV range for 2021, taking over the top spot from the X90H series which was launched in 2020.

The Sony Bravia KD-55X90J television is already available in India across Sony’s key online and offline distribution channels, and is currently priced at Rs. 1,32,990 on Sony’s online store, slightly lower than the company’s mentioned price of Rs. 1,39,990. This TV is the successor to the X90H series, which is currently priced at Rs. 1,10,900 for the 55-inch variant. Sony India has announced that it will also be launching 65-inch and 75-inch variants in the X90J series soon.

The Sony Bravia 55X90J goes up against competition in the QLED and LED segments, including options from Samsung, OnePlus, and TCL which are priced at around or slightly lower than Sony’s asking price. Sony’s reputation in the segment means that it does command a premium over the competition, and it is in direct competition with entry-level OLED TVs from brands such as LG.

The Sony Bravia XR-55X90J is a 55-inch Ultra-HD (3840×2160-pixel) LED TV with Sony’s Triluminos technology, which is similar to the quantum dot technology used on televisions marketed as QLED TVs. There is support for HDR with the HLG, HDR10, and Dolby Vision formats, as well as Dolby Audio and Dolby Atmos for sound. The TV also has full-array local dimming, HDMI 2.1, a peak refresh rate of 120Hz at Ultra-HD resolution, auto low-latency mode, and variable refresh rate. The speaker system is rated for 20W of sound output.

Touted as the world’s first TV with cognitive intelligence, the Sony Bravia XR-55X90J is powered by the XR Cognitive Processor. This allows the TV to detect the focal point – that is, the most important element or zone in a particular frame – and enhance the picture quality exactly where it predicts the viewer’s focus is. The picture quality is thus claimed to be more natural looking and memorable, according to Sony.

The television is among the first to run on the Google TV user interface, which is the spiritual successor to the stock Android TV UI and was first introduced on the Google Chromecast With Google TV. There is also access to Google Assistant and Alexa voice assistants, Google Chromecast built-in, as well as support for Apple AirPlay 2 and Apple HomeKit for screen mirroring and IoT connectivity respectively.