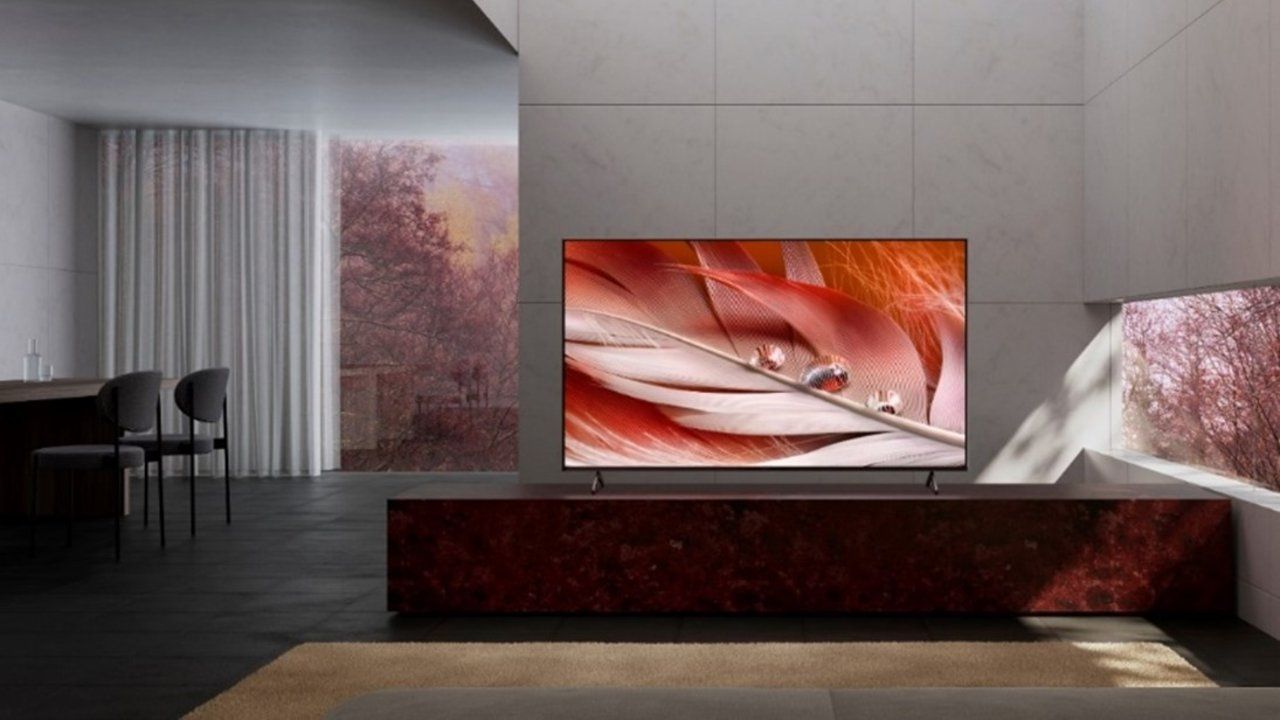 Sony announced its new Cognitive Processor XR back at CES 2021 in January and now we have the first TV powered by the XR processor launching in India. This is the Sony BRAVIA X90J. The TV is available in 55, 65 and 75-inch screen sizes.

According to Sony, the chipset uses “a completely new processing method designed to replicate the ways humans see and hear”. Since TVs are getting quite large, rather than focusing on the entire screen there are times when we will focus on a particular part of the screen or a particular character. So, the processing will ensure that the focal point of content will look its best on the TV while maintaining the best possible details for everything else on the screen.

According to Sony, “the new processor can cross-analyze an array of elements at once, just as our brains do. By doing so, each element is adjusted to its best final outcome, in conjunction with each other, so everything is synchronized and lifelike – something that conventional AI cannot achieve”.

Sony says that “Cognitive Processor XR can also analyze sound position in the signal so the sound matches precisely with what’s on the screen”. This may sound familiar as Sony Acoustic Surface technology found on its OLED TVs like the A8H (review) project sounds from specific parts of the screen to make it so that the sound is coming from where it should rather than below the TV. On Sony OLED with Acoustic Surface, the entire screen vibrates to produce sound making the entire screen the speaker.

Coming to the specifications of the X90J, as mentioned above the TV is available in three screen sizes – 55, 65 and 75 inches. The TV has Full Array backlighting with local dimming; however, we do not know the number of dimming zones. The TV has a 4K panel with support for HDR 10, Dolby Vision and HLG. The TV also supports eARC. The TV comes with four HDMI ports, two of which support HDMI 2.1 bringing 4K at 120Hz, ALLM and VRR. The TV also has a mini-AV port, two USB ports, headphones out, optical out and also supports Wi-Fi and Bluetooth.

The TV also has an IMAX enhanced mode and light sensors which change the pictures settings based on the ambient light in the room.

The TV runs on the Google TV UI which we first saw on the Sony X80J that was released some time ago. The new UI is quite similar to what we’ve seen on the new Google Chromecast. The TV brings features like a Chromecast built-in, access to the Google Play Store to download popular apps and also support for Apple AirPlay. You can also control the TV with your Alexa speaker.