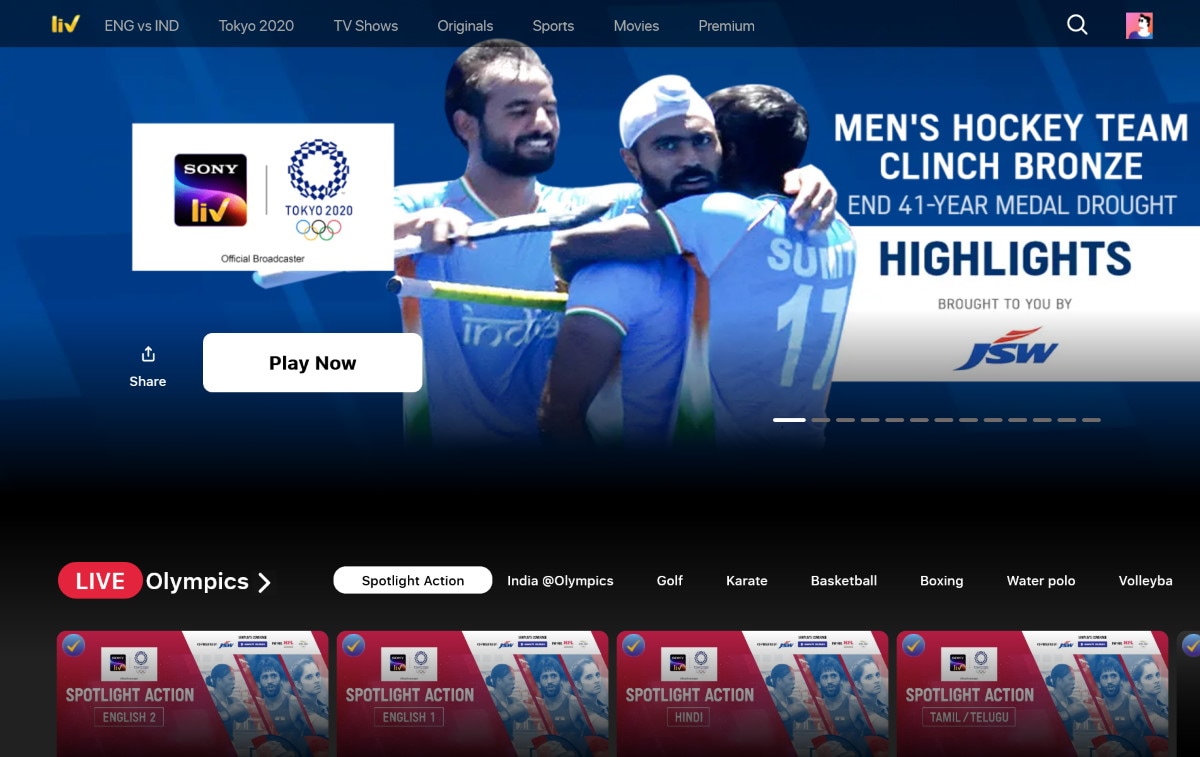 SonyLIV’s paid subscriber base grew by nearly 700 percent between June 2020 and June 2021, its Japanese parent company Sony announced in its quarterly earnings presentation on Wednesday. An exact paid subscriber count for SonyLIV wasn’t provided, though for what it’s worth, SonyLIV revealed that it had 5.5 million paid subscribers at the end of April 2021. Additionally, SonyLIV had over 200 million monthly active users in FY21, the Sony Pictures Networks India-run streaming service said in July. Gadgets 360 has reached out to SonyLIV for comment and we will update this story if we hear back.

Interestingly, this 700 percent growth comes on the back of SonyLIV increasing its membership price by up to 200 percent in June 2020. That said, it has introduced more affordable plans with restrictions after. Still, that suggests audiences have found value in its new offering. Naturally, SonyLIV owes some of that to the success of its most-talked about original series, Scam 1992: The Harshad Mehta Story. A second anthology season, Scam 2003: The Curious Case of Abdul Karim Telgi, has been announced with director Hansal Mehta to return. Beyond that, SonyLIV had the rights to the ongoing 2020 Tokyo Olympics, UEFA Euro 2020, and multiple Test series with the Indian cricket team.

SonyLIV hasn’t only gained a lot of new paid subscribers in the past year, but its subscribers have also spent more time on the app than before. In FY21, time spent went up 25 percent to 75 minutes, with total views of SonyLIV videos doubling to over 4 billion, per an exchange4media report from July. Alongside, SonyLIV began its international expansion (beyond South Asia) in July, with YuppTV launching the platform on its service in the UK, Canada, Australia, New Zealand, Middle East, and parts of Europe.