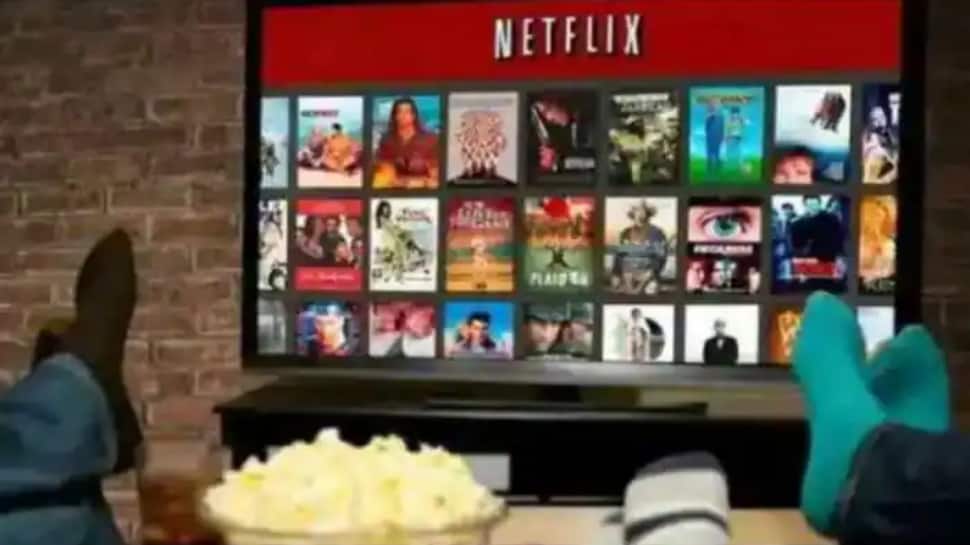 New Delhi: Netflix is prepping up to launch online games on the over-the-top video streaming platform, as it plans to expand its offering beyond its traditional streaming business.

The OTT giant on Wednesday (June 15) said that the company has hired Facebook vice president of game development Mike Verdu to fuel its ambitions of rolling out video games on its platform.

Verdu will report to Netflix’s Chief Operating Officer Greg Peters. Verdu started his career as an entrepreneur by starting his own defence software company at age 20. In 1990, he sold his company and shifted his team to build video games.

In his previous stints, he has worked at Atari, Electronic Arts, Kabam and other developers and overseeing games including “Lord of the Rings.”

Netflix’s expansion comes at a time when the company is looking at new ways to draw in subscribers in an attempt to stave off fierce competition from the likes of Disney+, Apple TV+ and AT&T`s HBO Max.

Netflix has previously experimented with interactive programming with movies such as “Black Mirror: Bandersnatch” and “You vs. Wild” that enabled viewers to decide the characters’ moves.

It has also created games based on shows “Stranger Things” and “La casa de Papel (Money Heist)” and recently launched an online store to sell merchandise related to its TV shows.

Moreover, the streaming giant is reportedly planning not to charge anything extra for gaming services from subscribers of its video streaming service. Also Read: Twitter to shut down Fleets feature from Aug 3

– with inputs from Reuters