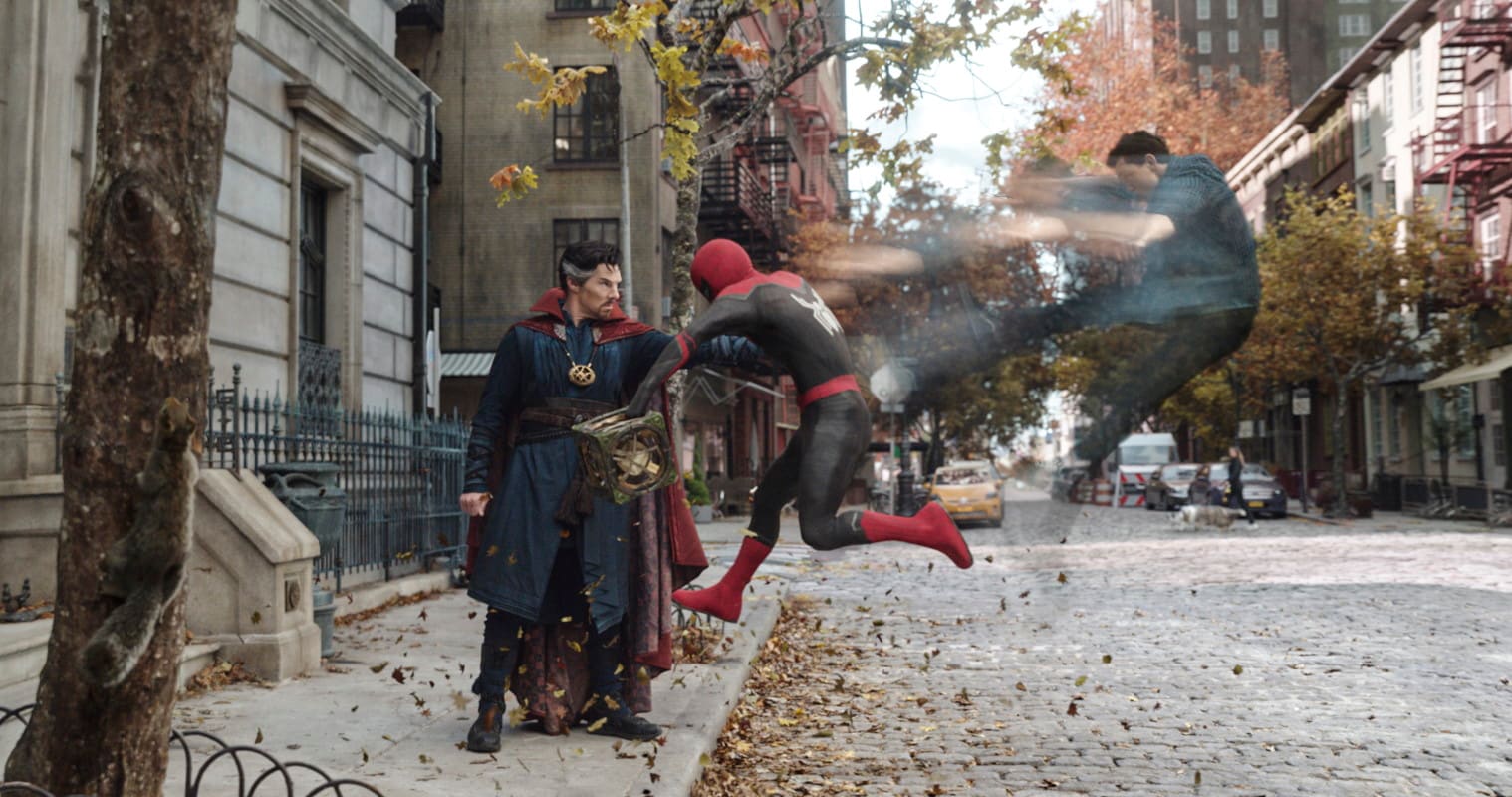 Spider-Man: No Way Home trailer has beaten the record set by Avengers: Endgame, Marvel’s biggest movie of all time. Sony Pictures announced early on Thursday that the first official teaser trailer for the next Spider-Man movie was viewed over 355.5 million times worldwide in the first 24 hours following its release earlier this week. By comparison, the first teaser trailer for Avengers: Endgame racked up 289 million views in the same time period when it was unveiled in December 2018. This shows that interest in the Marvel Cinematic Universe is only rising with future entries — though there are other factors involved as well with Spider-Man: No Way Home.

For one, trade reports revealed last year that villains from past Spider-Man film series, including Jamie Foxx’s Electro and Alfred Molina’s Doctor Octopus, would be involved in Spider-Man: No Way Home. Molina even confirmed his return soon after. Add to that the rumours swirling around the inclusion of the last two live-action Spider-Man actors in Tobey Maguire and Andrew Garfield — which has contributed to massive fan excitement and led to intense speculation, despite everyone involved vehemently denying their presence. And in the wake of Loki, with the multiverse finally unleashed, the Spider-Man fandom began clamouring for a Spider-Man: No Way Home trailer.

And then finally, just a day before the Spider-Man: No Way Home trailer officially debuted, a low-grade unfinished-VFX copy leaked online. That would have further contributed to the anticipation. All of this has come together to propel Sony Pictures to the top of the 24-hour trailer charts, though it’s highly unlikely it will beat Endgame’s box office record. Especially given COVID-19 concerns, I imagine Sony will be happy if Spider-Man: No Way Home can come close to its predecessor, Spider-Man: Far From Home’s $1.132 billion grosses — it is Sony’s biggest theatrical release of all time, after all. No film has touched a billion during the pandemic, with F9 and China’s Hi, Mom coming closest.

Spider-Man: No Way Home is out December 17 in cinemas worldwide. In India, it will be available in English, Hindi, Tamil, and Telugu.