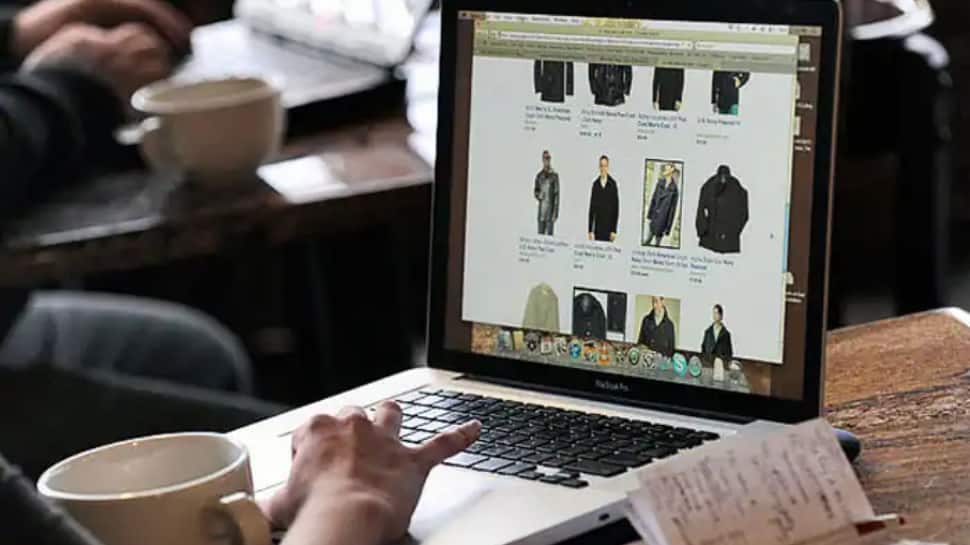 New Delhi: Some states, mostly those ruled by non-BJP parties, are apprehensive about the new set of e-commerce rules proposed by the Union Consumer Affairs Ministry to check mis-selling and fraudulent discounts, as they fear there could be a negative impact on jobs and market access for MSMEs created by various digital platforms in recent years.

These state governments plan to suggest strong safeguard measures in the proposed rules to ensure that any changes in the Consumer Protection (E-Commerce) Rules, 2020 do not hamper their economic growth engines and revenue collections, officials from those states said.

However, it would be kept in mind that their suggestions do not come in way of the proposed rules enhancing the overall consumer protection framework, they asserted.
Declining to be identified, these officials said it is a sensitive matter that needs to be tackled carefully as protecting consumers’ interest is as important as safeguarding jobs, MSMEs and lakhs of self-employed individuals including artisans, weavers and those in agriculture and allied sectors who have been benefiting immensely from the growth of the e-commerce sector.

The officials said formal suggestions on the draft rules would be made to the Centre, which has invited suggestions till July 6, would be made after deliberating all the issues and after consulting all stakeholders.

A large number of foreign and domestic investors and other business entities, who have either invested in various e-commerce platforms or are doing business with them, are also said to be wary of certain proposed rules, including on ‘fall-back liability’, flash sales, or deep discounting and data sharing.

Their apprehensions include greater liabilities for online retailers for goods and services sold on their platforms, which could also impact the ability of e-commerce players to raise funds going forward and may prompt existing and prospective investors to put in place additional measures to safeguard their returns.

Major e-commerce players such as Amazon and Walmart/Flipkart, as also some industry bodies, are also likely to submit their views on these proposals soon.

A senior official of a big non-BJP-ruled state said there is a view that the proposed rules can disturb the state’s business ecosystem, especially with regard to MSMEs and small entrepreneurs and will also limit the choices for consumers, rather than safeguarding their interest.

He pointed out that MSMEs contribute almost two-thirds of the annual revenues generated on just two major platforms — Amazon and Flipkart — and that itself runs into thousands of crores of rupees, while there is a big chain involved comprising of businesses, self-employed individuals, warehouses, farmers etc and these platforms have created lakhs of jobs in the recent years.

Among various measures, the draft amendments propose banning of fraudulent flash sales and mis-selling of goods and services on e-commerce platforms.
Ban on misleading users by manipulating search results, and appointment of chief compliance officer and resident grievance officer are some of the other amendments being proposed.

E-commerce entities are also required to provide information not later than 72 hours of the receipt of an order from a government agency for prevention, detection and investigation and prosecution of offences under any law, as per the proposed amendments.

The government said that following the notification of the e-commerce rules, it has received several representations from aggrieved consumers, traders and associations “complaining against widespread cheating and unfair trade practices being observed in the e-commerce ecosystem.”

Among the key amendments, the government has proposed a ban on mis-selling of goods and services offered on such platforms. Those engaging in ‘cross-selling’ will have to provide adequate disclosures to users displayed prominently.

The government also seeks to ban ‘flash sales’ on e-commerce platforms “if such sales are organised by fraudulently intercepting the ordinary course of business using technological means with an intent to enable only a specified seller or group of sellers managed by such entity to sell goods or services on the platform.”

However, the ministry clarified, “Conventional e-commerce flash sales are not banned. Only specific flash sales or back-to-back sales which limit customer choice, increase prices and prevent a level playing field are not allowed.”

“… Certain e-commerce entities are engaging in limiting consumer choice by indulging in ‘back to back’ or ‘flash’ sales wherein one seller selling on a platform does not carry any inventory or order fulfillment capability but merely places a ‘flash or back-to-back’ order with another seller controlled by platform,” it said.

Such sales will not be allowed as this prevents a level playing field and ultimately limits customer choice and increases prices, the ministry added. Also Read: Unbelievable! Tesla Supercharger station gets direct service from McDonalds

The proposed amendment defines ‘flash sale’ as that organised by an e-commerce entity at significantly reduced prices, high discounts or any other such promotional offers for a predetermined period of time.

The government has also proposed ‘fall-back liability’ for every marketplace e-commerce entity to ensure that consumers are not adversely affected in the event where a seller fails to deliver goods or services due to negligent conduct by such seller. Also Read: SBI Bank customers can order cash at home, here’s how