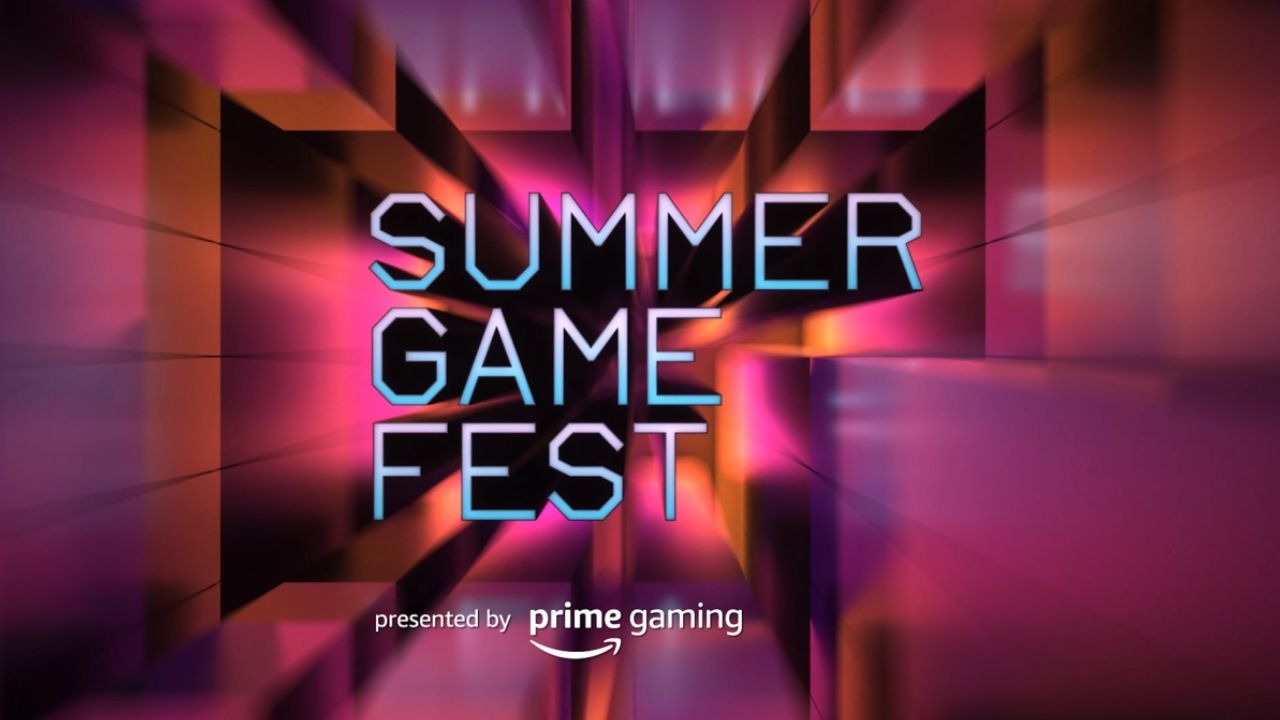 Summer Game Fest returning this 2021 will be ongoing head-to-head with E3 for the first time since it’s commencement last year, as both digital events showcase new games including reveals and long-awaited updates. The Summer Game Fest is a digital game showcase event headed by the gaming industry legend Geoff Keighley, the same man behind The Games Awards and Gamecom.

Summer Game Fest 2021 Kickoff will be live on June 10th, at 11 AM PDT / 2 PM EST / 11:30 PM IST with multiple associate publishers, from Xbox and Nintendo to Electronic Arts and Ubisoft, flaunting an amazing catalogue of video games.

Even Geoff Keighley briefly teased what to expect from the Summer Game Fest via his tweet :

As mentioned in his tweet, audience can look forward to the popular guests: Jeff Goldblum, Giancarlo Esposito (particularly interesting as he will be the one playing the role of Anton Castello in Far Cry 6), along with surprises and devs. Along with musical performances like Weezer, Japanese Breakfast and Sonic Symphony. Summer Game Fest 2021 recently dropped their trailer too for the upcoming Kickoff Live featuring clips from upcoming games like Overwatch 2, Far Cry 6, Dying Light 2, Halo Infinite, Kena Bridge of Sprites, Elden Ring, Horizon II Forbidden West, and more, so we are surely looking forward to it!

Thursday, it’s time to kick off a summer video game season unlike any other. 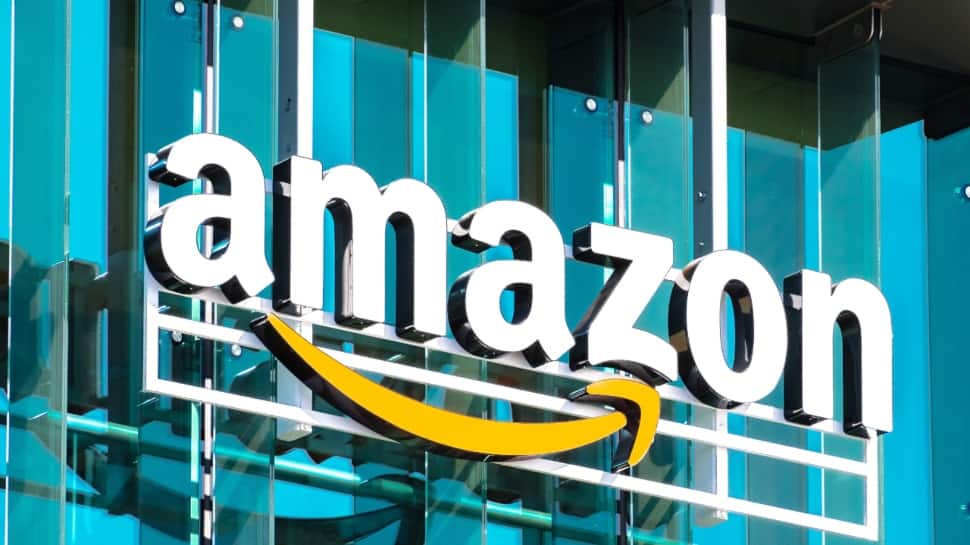 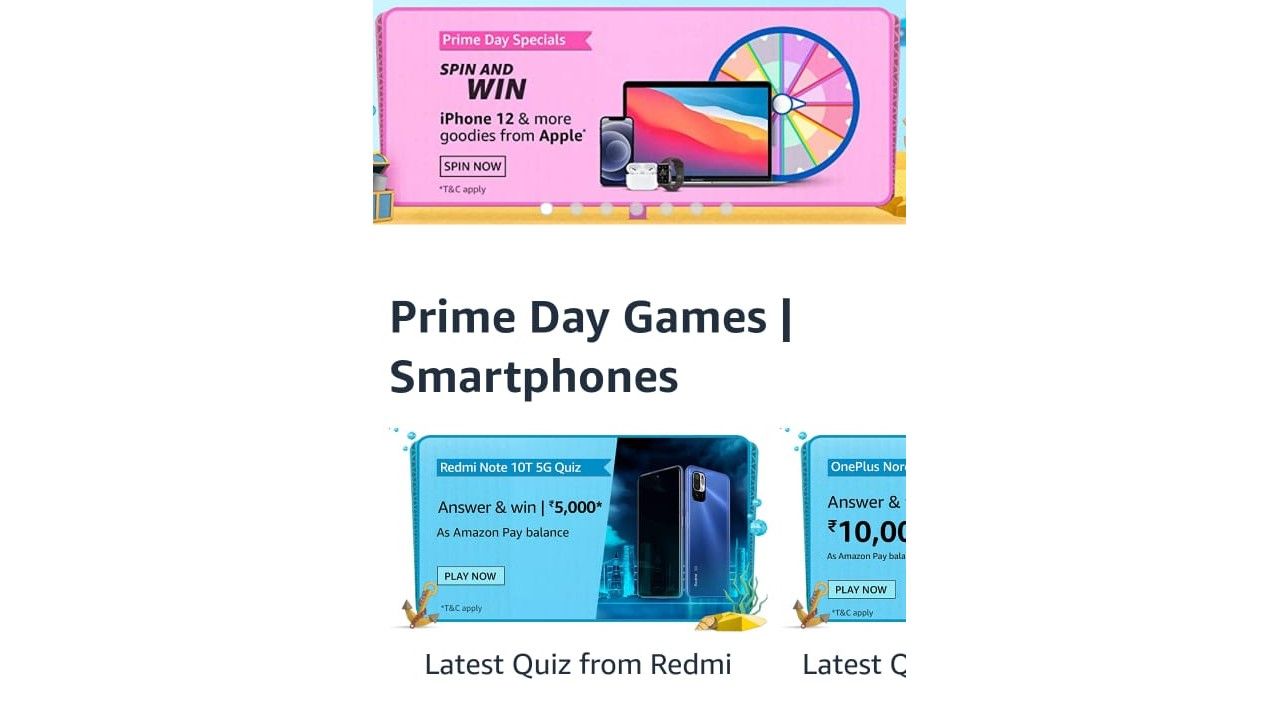