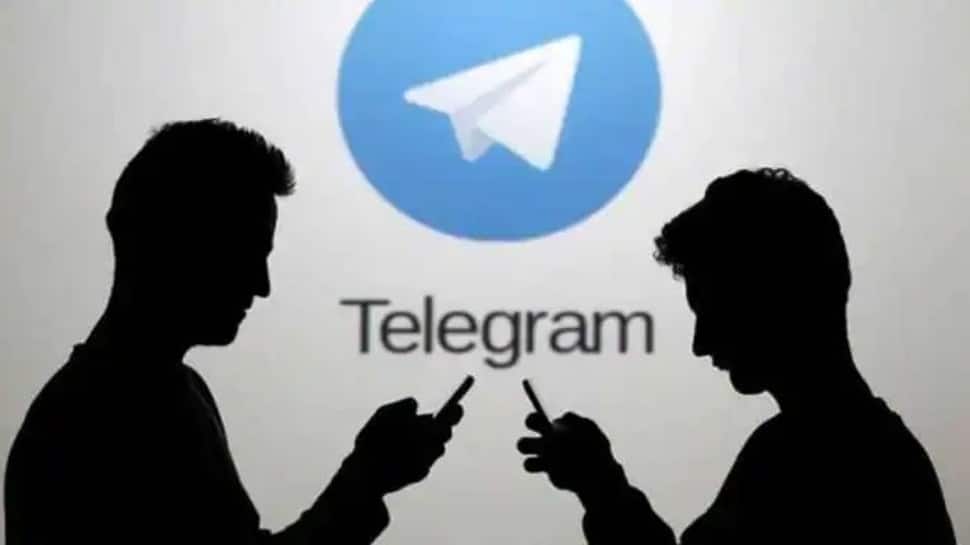 Telegram has come up with a lot of new features such as Group Video calls, Share Your Screen and Animated Emojis in a new update.With the latest version of Telegram`s iOS, Android and desktop apps, encrypted messaging app Telegram users can turn their group voice chats into video conference calls.

Users have the option to pin someone`s video feed to the screen so that they stay front and center even as new participants join the call.

Unsurprisingly, users can share your screen if they need to put on a presentation or want to show something off. Users have the option to share both their camera feed and screen at the same time, Engadget reported.

With this release, group video calls are limited to the first 30 people who join a voice chat, but that`s a number Telegram said will increase “soon” as it expands voice chats to support live events and other new features.

Users can take part in group video calls on the phone, as well as on tablets and computers.

Earlier, Telegram CEO Pavel Durov made the announcement via a message posted to his official Telegram channel where he wrote “we will be adding a video dimension to our voice chats in May, making Telegram a powerful platform for group video calls”.

In an April 2020 blog post, to mark passing 400 million users, it wrote that the global lockdown had “highlighted the need for a trusted video communication tool” — going on to dub video calls in 2020 “much like messaging in 2013”.

However, it also emphasized the importance of security for group video calling — and that’s perhaps what’s caused the delay.

Another feature is Screen Sharing that allows users to share statistics or play Pac-man simultaneously while remaining on call. The company said that while casting your screen, Telegram Beta can “capture any sensitive information that is displayed on your screen from your device.”

Besides that, Telegram is further improving Noise Suppression in voice chats in order to keep the audio “clear and crisp.” There will be a choice to switch off the feature as well“for those times when munching has meaning.”