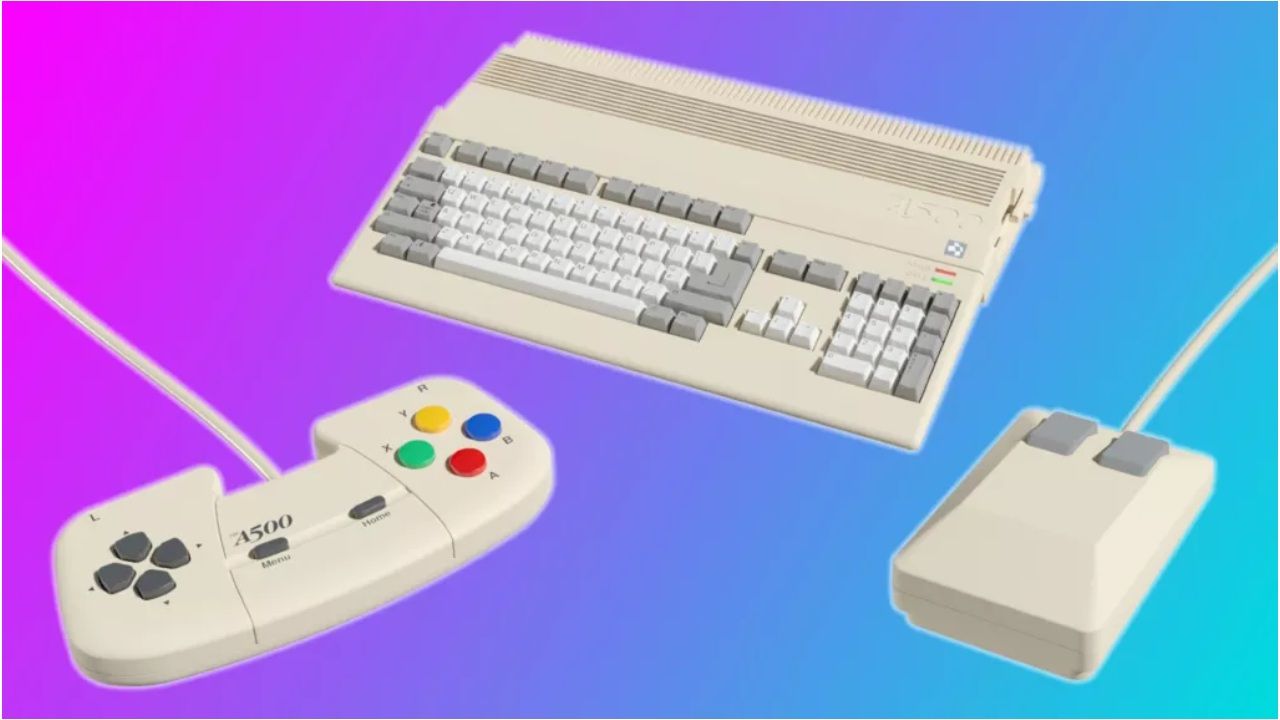 Retro Games, the minds behind the Commodore 64 mini are all set to release a new mini console, with a makeover of the famous Amiga 500 or A500. Retro games says that the product will hit the markets in early 2022 and the price of the console will be set around $139.99.

It comes with a remake of the famous 2-button mouse, 8-button gamepad and decorative keyboard which you’ll have to plug-in with an actual one to make it work. The console will come with 25 of the classic A500 games like Worms, Another world and Simon the sorcerer but as of now only 12 out of 25 games have been announced and you can get a USB drive to load up your own ROMs. The 12 announced games are: 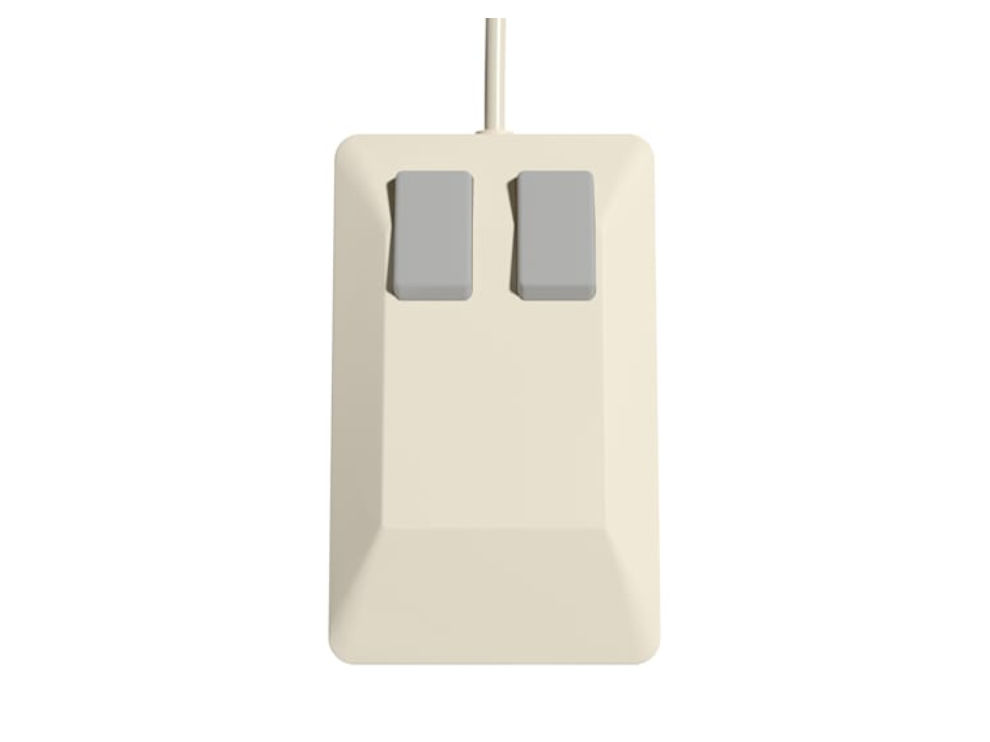 Much like any other retro console, M500 mini’s glossy software layer will smoothen out the rough edges of software to give a smooth experience. Rather than imitating the vanilla AMigo 500, the mini console will also run the Enhanced Chip Set (ECS) layers.

The only misgivings we have at this point is that Retro Games’ previous work with the THEC64mini made that a hard product to love in several ways. Hopefully, however, many of those issues have been resolved for the new model, which was the object of lust for many people soon to be knocking on 40.