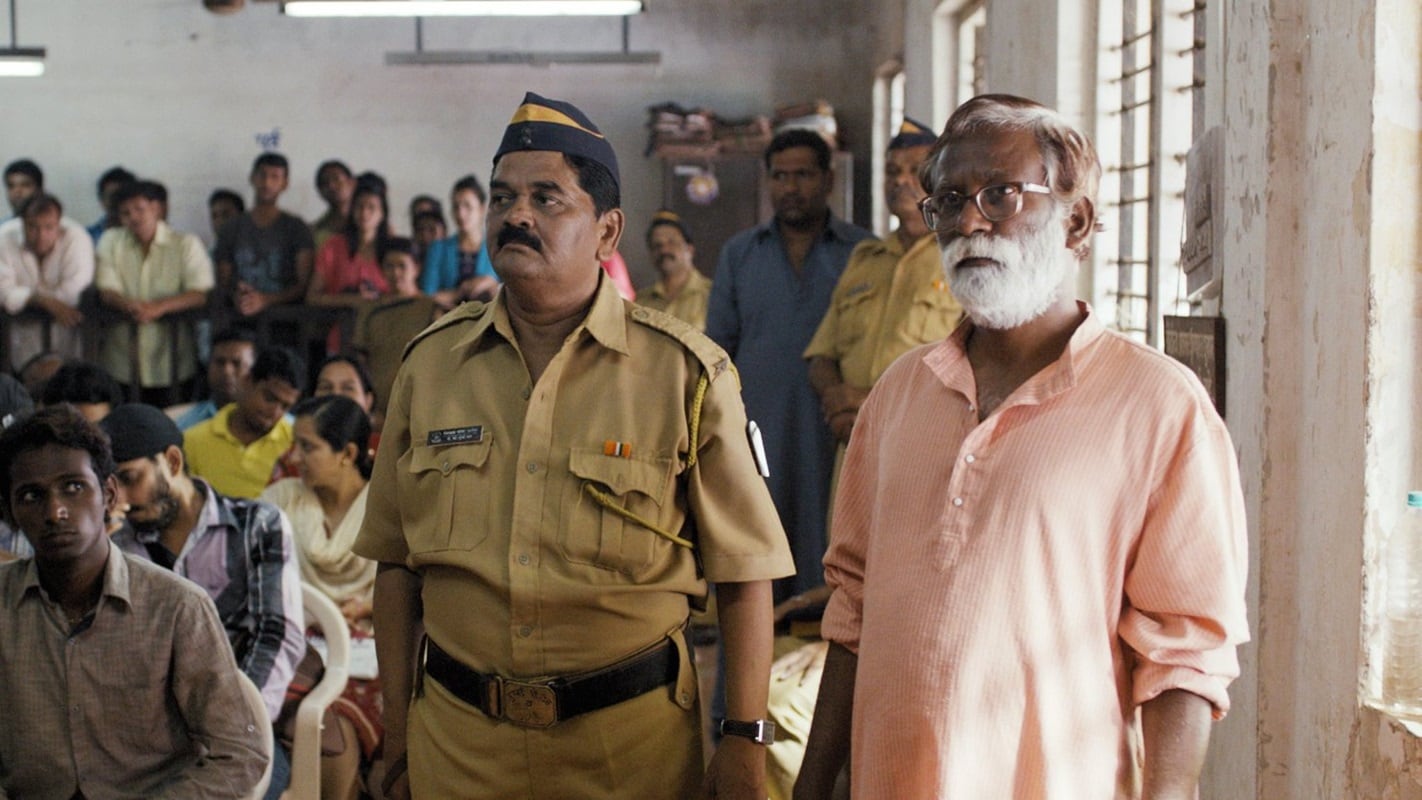 You might find more drama movies in our list of best movies. If you’re looking for more movies on Netflix, we’ve recommendations for some select other genres as well that you should check out. We also have similar articles for best drama movies on Amazon Prime Video and Disney+ Hotstar.