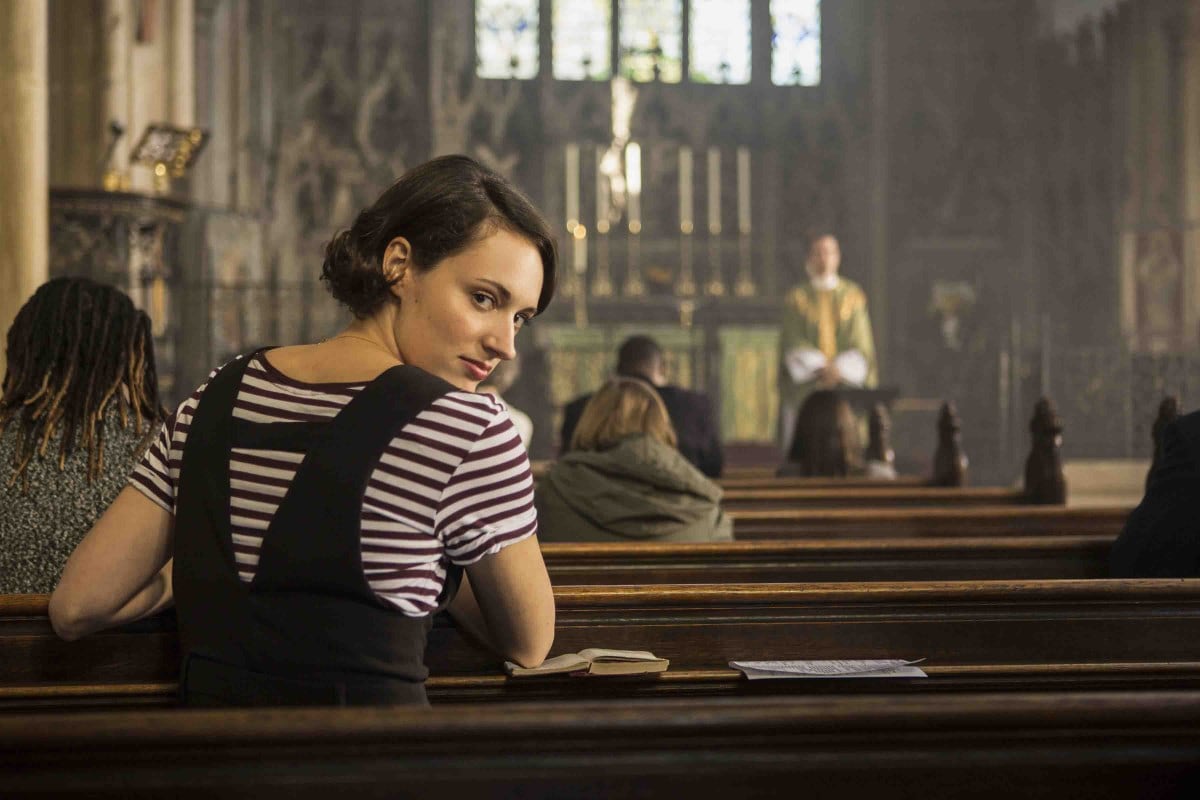 Of course, this list cannot possibly cover everything. And that’s why we have separate recommendations for some select genres that you should also check out.

The Best Drama and Comedy-Drama Series on Amazon Prime Video