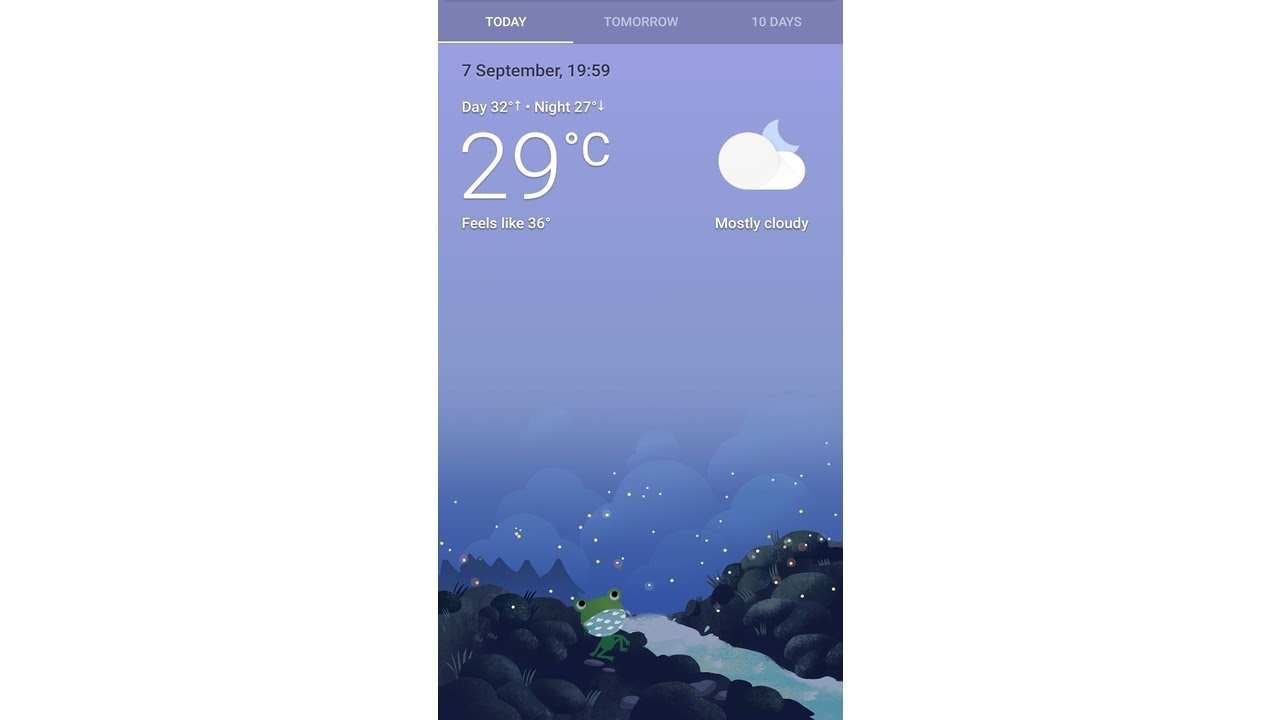 Earlier in May this year, Google rolled out a Weather App promising users with a new experience. The app was out with some great changes. The search bar of the app was revamped, a special material theme element with more rounded corners of the elements on screen was introduced. Also, just like the Google Play Store, Google had knocked off the entire Navigation Drawer and moved those options to the Profile Photo Icon.

But, soon after it was rolled out, around after a week, the company had abruptly paused the rollout and the users were back to the same old designed app. Later, it was realised that the app had been hit by some bug and some users were facing some glitches while using the app.

After about two months of that abrupt halt, the app has been rolled out again for the users with some new visible changes. It can be clearly seen that the app has undergone a serious design makeover. These are some of the biggest changes Google has rolled out in its Weather App in years.

As per the update, the Material Theme is back with a search bar with rounded corners and updated tab indicators for Today, Tomorrow, and 10 days.  Also, the navigation drawer is gone and all the options are back into the Profile Picture Icon. Tapping it, a dropdown menu appears with settings to change the Temperature Units and an option “Add to Homepage” Shortcut.

Along with this new menu layout, the background on the Google Weather page has also received a minor change. While it still shows a frog in different scenes based on the weather and time of day, it now has a different art style. The redesign doesn’t affect the ‘Tomorrow’ and ’10 Days’ tabs. Swiping up on the ‘Today’ tab still shows additional weather info in the current layout.

Next, the status bar displays the right colour according to the weather condition instead of the white bar (was affected by the bug, seems that has been resolved).  The bug related to switching and searching for different cities has also been resolved.

There are no other changes to the core forecasting experience and the company is still using weather.com for data. Users in the US who own the Google Nest Hub and the Google Hub Max can use the new feature Air Quality (AQI) in the weather App through their Hub Device.

As per the report, the decision to roll out this redesigned Weather app comes ahead of Google’s launch of its next Android operating system expected to arrive later this year, along with a new Weather app widget.