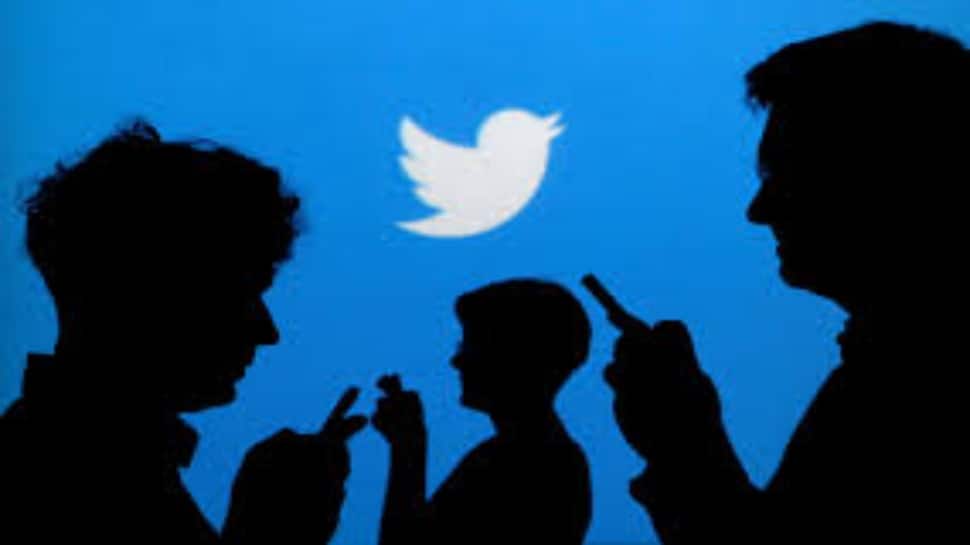 Microblogging platform Twitter has suffered a massive outage that eventually stopped users from tweeting or posting their messages.

Users complained about the outage and they were quite frustrated for some time. However, it is back to normal now and the outage was mostly confined to the US. Acknowledging the error, Twitter said that they have managed to correct the fault. But some of the users are still reporting that the issue is still prevailing on the social media platform.

A Twitter user named as “disqus_267xLPlTv6” posted a message on Downdetector saying “Is anyone else getting the “Enter Your Phone Number” message when trying to log in? This just started today for me.”

Meanwhile, another person named “hn” posted this message, “i cant login on my pc web, does anyone has the same issue?”

Twitter was already down for a while on August 27. The issue was faced by Midwestern cities, including Michigan.