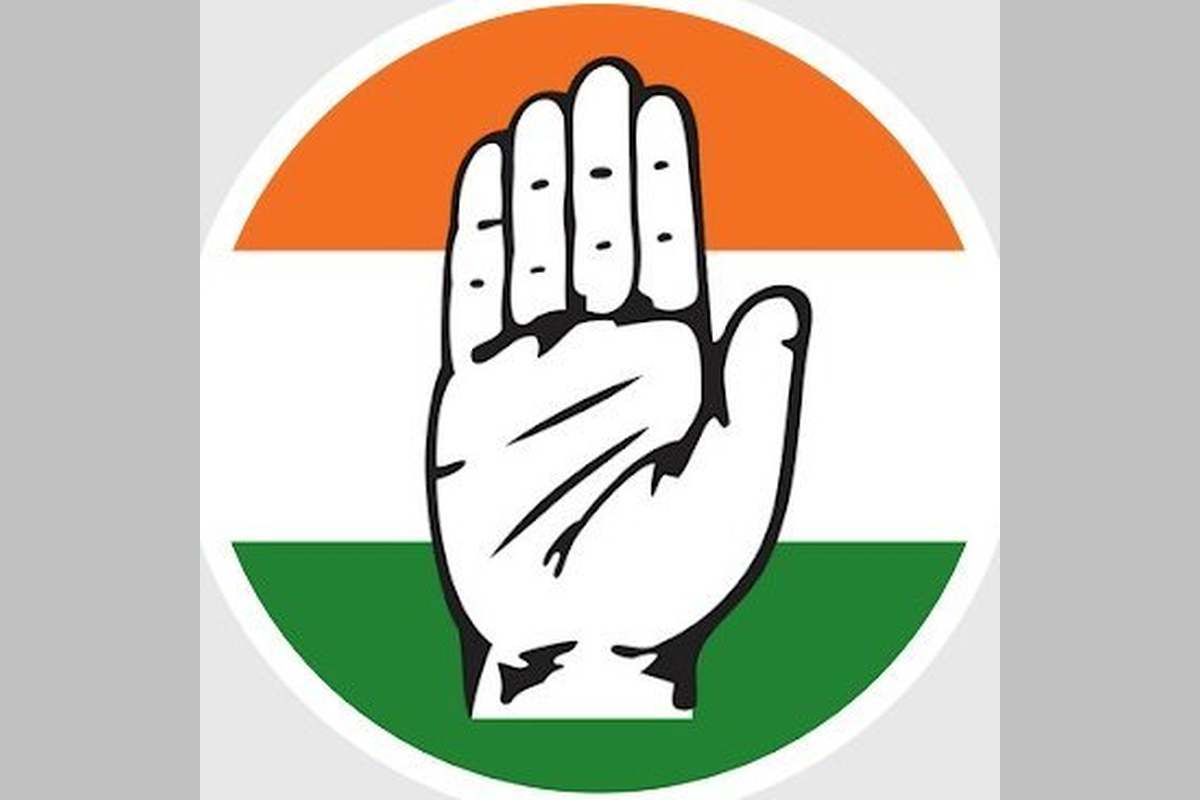 The Congress on Thursday alleged that the party’s official Twitter account as well as that of a large number of its leaders and workers have been locked by the microblogging site.

This comes close on the heels of the locking of party leader Rahul Gandhi’s Twitter account after he shared pictures of the family of a nine-year-old alleged rape and murder victim last week in violation of the law.

Congress social media department head Rohan Gupta said the party’s official Twitter account and around 5,000 accounts of its top leaders and workers have been locked by Twitter.

He alleged that Twitter is acting against Congress leaders under pressure from the government.

“Twitter is clearly acting under government’s pressure, as it did not remove the same pictures shared by the Twitter accounts of National Commission for Scheduled Castes for a few days,” Gupta said.

“The Twitter Rules are enforced judiciously and impartially for everyone on our service. We have taken proactive action on several hundred Tweets that posted an image that violated our Rules, and may continue to do so in line with our range of enforcement options. Certain types of private information carry higher risks than others, and our aim is always to protect individuals’ privacy and safety. We strongly encourage everyone on the service to familiarise themselves with the Twitter Rules and report anything they believe is in violation.”

“So! After Shri @RahulGandhi, the Lord @narendramodi Ji and Vassal @Jack & @twitter have locked @rssurjewala, @ajaymaken & @sushmitadevinc. @INCIndia registers its protest and promises to continue the fight for each and all being wronged! We shall hold on @AshwiniVaishnaw Ji,” tweeted Pranav Jha, AICC secretary in-charge of party’s Communications Department last night. His account was later locked too at night.

“The list goes on. @Twitter locks @JitendraSAlwar and @manickamtagore and many more. Doesn’t Modi Ji understand that we @INCindia’ns have a legacy of fighting even from behind the locks of kaala paani,” he had asked in another tweet.

“He thinks the virtual locks of Twitter will deter us from fighting for India,” Jha said.

Gandhi had tweeted pictures with the family of a nine-year-old victim of alleged rape and murder in Delhi last week.

The National Commission for Protection of Child Rights (NCPCR) took cognisance of Gandhi’s tweet and directed Twitter to act against the Congress leader’s account for violating the privacy of a minor victim, mandated by the laws of the land.