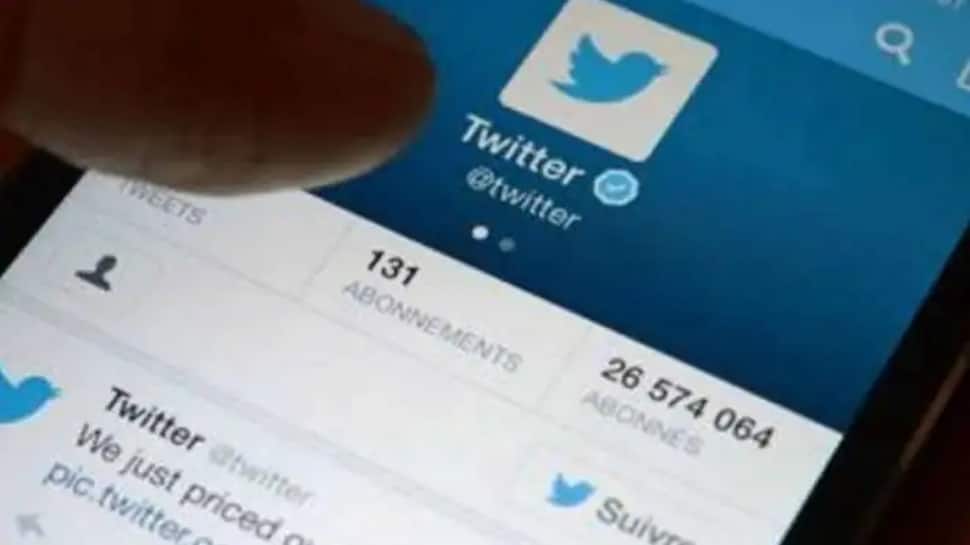 New Delhi: Amid tensions with the government, Twitter has appointed a Resident Grievance Officer, days after it designated a chief compliance officer, as it also released its first India Transparency Report to meet the new IT rules.

The US social media giant’s website has listed Vinay Prakash as the new grievance officer, providing contact details and procedure for users to report potential violations of its rules and terms.

Twitter had previously appointed Dharmendra Chatur as its interim grievance officer for India after the new IT rules came into force on May 26. However, Chatur stepped down within weeks of taking over the key role.

California-based Jeremy Kessel was named as India’s grievance redressal officer, on the platform’s website – although the appointment did not meet the requirements of IT rules that clearly mandate key officers – grievance officer, chief compliance officer and nodal officer – to be resident in India.

Twitter’s website on Sunday showed Vinay Prakash as the Resident Grievance Officer (RGO). Users can contact him using an email ID listed on the page.

“Twitter can be contacted in India at the following address: 4th Floor, The Estate, 121 Dickenson Road, Bangalore 560 042,” the page further said.

Prakash’s name appears along with Kessel, who is the Global Legal Policy Director, and is based in the US.

Twitter has also published its maiden compliance report. In its India Transparency Report: User Grievances and Proactive Monitoring July 2021 report, Twitter said it had received 94 grievances and “actioned” 133 URLs between May 26 and June 25, 2021.

Twitter noted that going forward, it will publish this report on a monthly basis and that it will make improvements over time, based on feedback received from the government, or in accordance with internal changes that allow it to provide more granular data.

Under the new IT rules, large digital platforms (with over 50 lakh users) are required to publish periodic compliance reports every month, mentioning the details of complaints received and action taken thereon.

The new IT rules are designed to prevent abuse and misuse of digital platforms, and offer users a robust forum for grievance redressal. Under these rules, social media companies will have to take down flagged content within 36 hours, and remove within 24 hours content that is flagged for nudity and pornography.

Non-compliance with the IT rules would result in these platforms losing their intermediary status that provides them immunity from liabilities over any third-party data hosted by them.

The Indian government had confronted Twitter over deliberate defiance and failure to comply with the IT rules, despite repeated reminders. Twitter — which has an estimated 1.75 crore users in India — lost its legal shield as an intermediary in India, becoming liable for users posting any unlawful content.

Ashwini Vaishnaw, who has recently taken charge as Information Technology Minister, had on Thursday said all those who live and work in India will have to abide by the rules of the country.

On the same day, Twitter had informed the Delhi High Court that it has appointed an interim chief compliance officer (CCO), who is a resident of India, and that it will make an endeavour to fill the regular position within eight weeks as per the IT rules.

In an affidavit, Twitter had said “Twitter has posted publicly a job announcement for a CCO as a direct employee and is accepting applications at this time. Twitter will endeavour in good faith to make an offer of employment to a qualified candidate to fill this position within 8 weeks.”

Earlier, Twitter had advertised for filling the positions of Chief Compliance Officer, Nodal Officer and Resident Grievance Officer in India on the careers section on its website.

The Delhi High Court had granted two weeks’ to Twitter Inc to file an affidavit, notarised in the US, on compliance with the IT rules and had made it clear that it was not extending any protection to the microblogging platform. Also Read: Hot stocks to buy: THIS Rakesh Jhunjhunwala portfolio stock can give bumper returns

The High Court had said the centre was free to take action against Twitter Inc in case of any breach of the IT rules. Also Read: Instagram user? Here’s how to change or reset your Explore feed