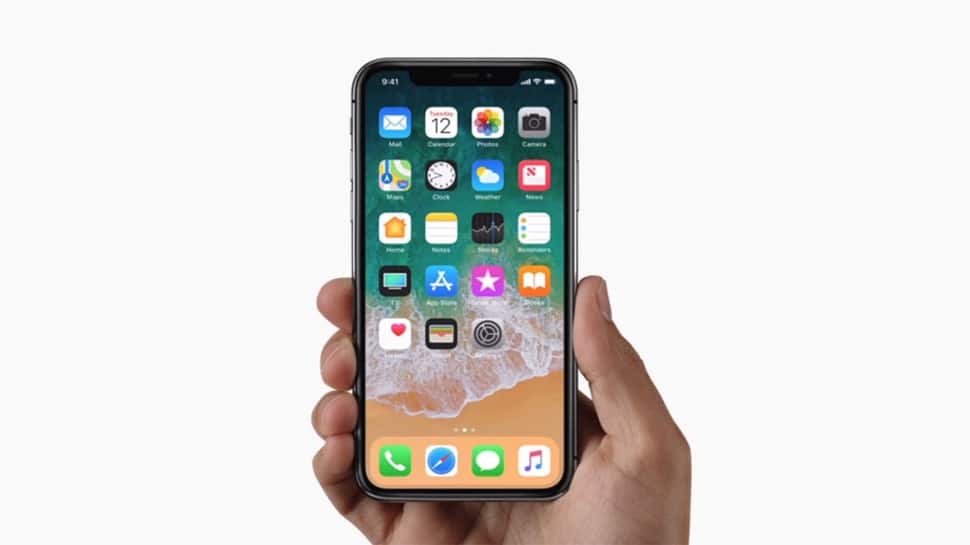 In what could be termed as the most surprising incident, an Apple iPhone X accidentally fell down from a plane and didn’t suffer any damage.

We must have heard so many stories on how smartphones fell on the ground by mistake but this particular incident brought utter shock as it was not a simple drop of a few feet. It was 11,000 feet!

Reportedly, a pilot dropped his smartphone from a plane at the height of 11,000 feet. He was completely in shock when it was discovered that the phone was working perfectly fine with not even a single scratch.

The iPhone X owner described this entire story on an online forum which was first spotted by WCCF Tech. The whole incident occured when the man was trying to click pictures of clouds and suddenly his iPhone fell due to the turbulence caused by strong winds. The iPhone was sucked out of the window and was lost, the report said.

The pilot had already given up his hopes to get back his phone and to his utter disbelief, he found that the phone was in a perfectly working condition. The phone was located at Blythe, Arkansas.

For those who are curious to know how it survived, It was actually recovered among thick soybean crops which could have stopped it from getting broken. Also, it was in a rugged case which would have prevented its damage.