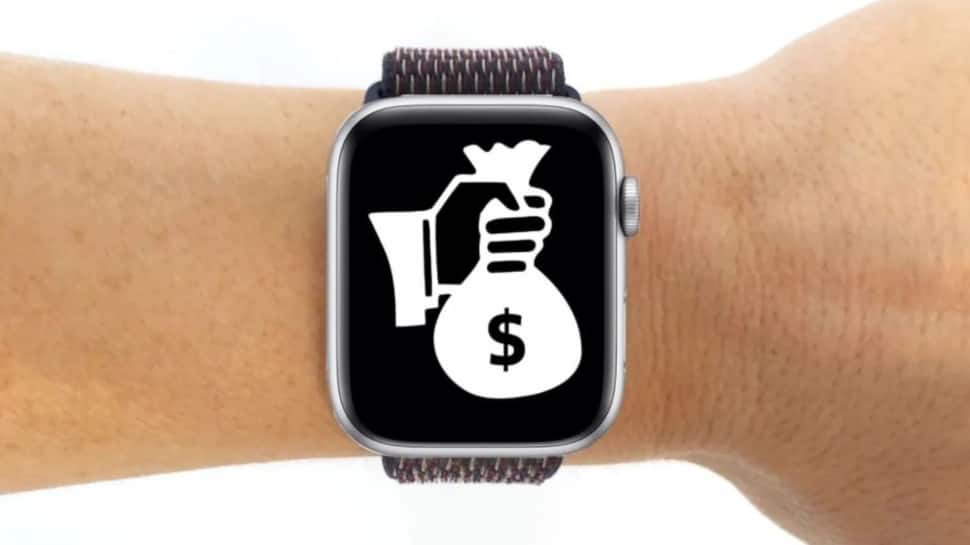 The launch of Apple AirTags brought several concerns from users who were not sure about the functioning of Bluetooth location tags that could be used to stalk people. In a shocking incident, a group of robbers in America was able to track their target with the help of an Apple Watch before robbing him off $500,000(Rs 37,171,025) in cash. This unfortunate incident happened in Hartford, Connecticut in 2020.

A report from the New York Post stated that the group of robbers first identified their victim considering the person to be a “drug runner flush with cash”. The identification was right and somehow they managed to steal his hotel room key and then they took away half a million dollars in cash. After that, the robbers stashed an Apple Watch under his car bumper.

According to the federal prosecutors, this heist occurred in 2020 when their alleged leader bought an Apple Watch and linked it to his AT&T account. At that time, AirTags were not available, so the robbers relied on Apple Watch.

After keeping the Apple Watch in the car bumper, the robbers tailed their victim from Orange County to a hotel parking lot in Hartford, Connecticut. “All of this information is supported by detailed cellsite location data, including [from] his Apple Watch and the phones of the defendant,” prosecutors wrote in their report.

Then they somehow managed to track down the car and they smashed the back window with a gun to see the loot but they found nothing. The next day, they found the victim and managed to overpower him and steal his phone, wallet, and hotel keys. One of the crew members headed to the victim’s hotel room and stole a bag with $500,000(Rs 37,171,025) in cash.