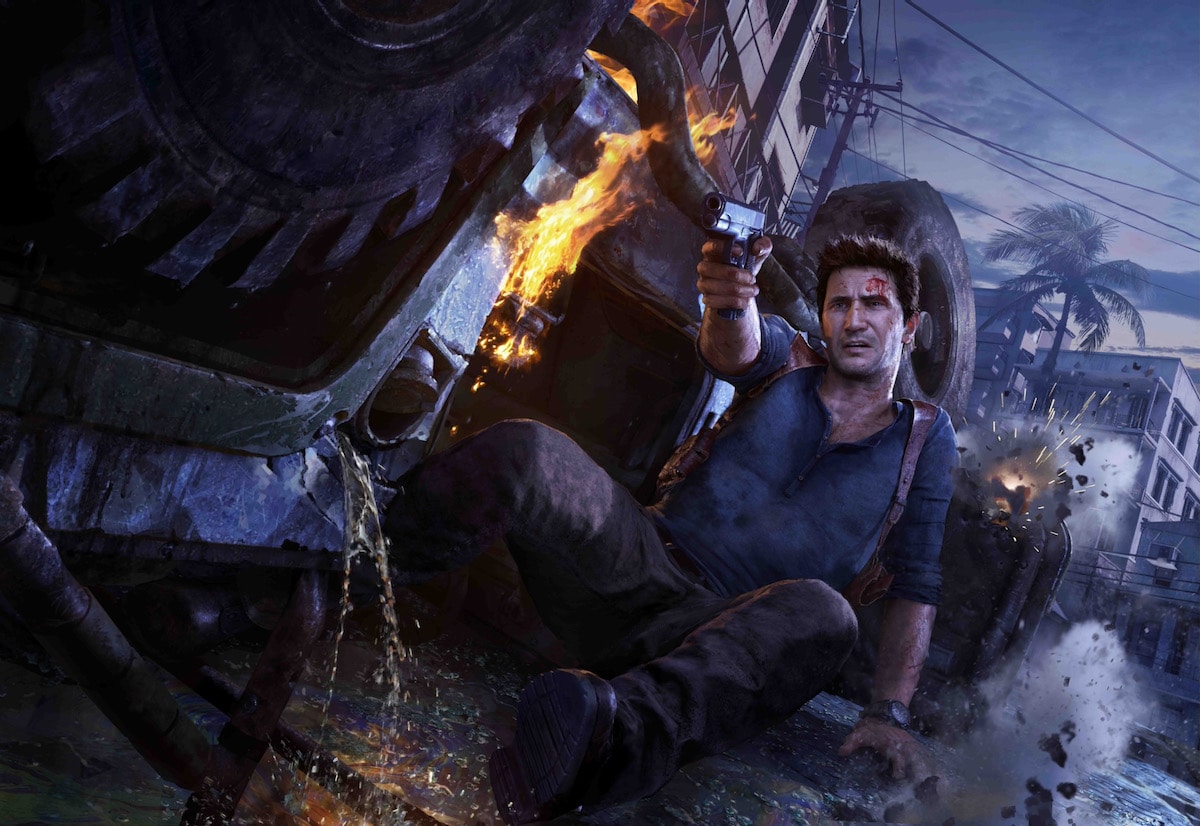 Uncharted might be coming to PC. Sony Interactive Entertainment — that’s the arm that looks after all things PlayStation — has revealed in its investor day presentation that it is planning to bring the Uncharted franchise to PC gamers, starting with Uncharted 4: A Thief’s End. The news fits Sony’s increasing focus on bringing its PlayStation Studios titles to computers after a timed-exclusive period on PlayStation consoles, following the release of Horizon Zero Dawn and the upcoming launch of Days Gone that was also noted in the aforementioned presentation.

Interestingly, Sony’s presentation [PDF, page 26] also names India as one of the new target markets for PlayStation’s off-console expansion. India continues to be the home of PC gamers first and foremost, and this is essentially an acknowledgment by Sony that it plans to focus on growing the market of PlayStation fans within that PC sphere. At the same time, it’s quite unlike how India has been treated when it comes to Sony’s new flagship PlayStation 5. India has been far from a priority market, with the PS5 being put on sale just thrice in the South Asian country so far.

As for Uncharted’s PC foray, it’s curious that Sony would begin with the final mainline entry in the popular franchise. Yes, PC gamers who have never tried an Uncharted game and Uncharted fans looking for an upgraded experience — Uncharted 4: A Thief’s End is five years old now — might still be tempted to try it out, but you would imagine that Sony would start out with the first title. Or maybe it’s a case of being too much work. After all, Uncharted: Drake’s Fortune is 14 years old, and bringing it to PCs would represent a much bigger challenge than porting a title from 2016.

We will likely hear more about this at Sony’s E3 2021 presentation in June.