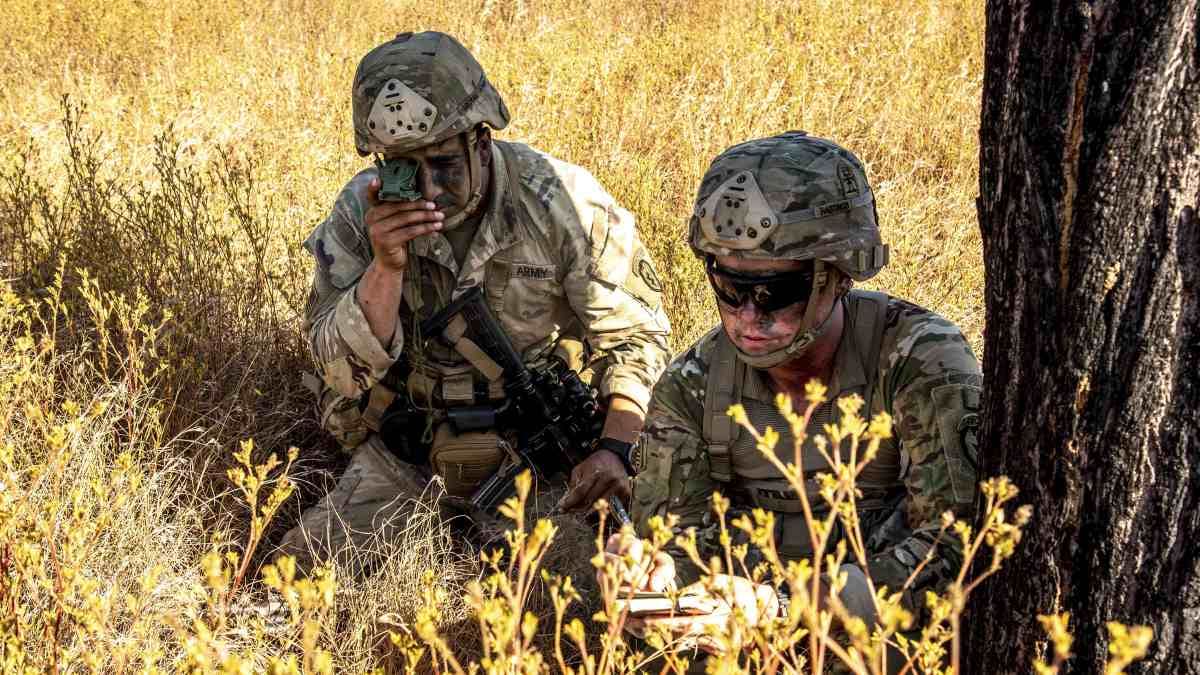 It’s almost impossible to predict what will happen tomorrow or what will be the next move of your enemies. However, the US military is testing an advanced artificial intelligence (AI) system that the country hopes will alert them of their enemy’s next step before it occurs. The programme, the Global Information Dominance Experiments (GIDE), makes use of machine learning to scrutinise a vast cache of data and notice tiny movements or changes that a human might miss.

The system is said to notice something as minute as the increase or decrease in the number of vehicles in a parking lot, which could be an indication of a potential threat. GIDE, then, informs humans on duty so that they take a closer look and figure if there’s any threat to their vulnerable locations. General Glen VanHerck, Commander, Northern Command and the North American Aerospace Defence Command, said that the primary objective of the programme is to achieve “decision-making superiority”, according to a report in The Times UK.

At a press conference on July 28, VanHerck said that the GIDE embodies a fundamental change in how the US uses information and data to enhance decision space for its leaders from tactical to the strategic level. And the system, he said, will aid not just those in command of the military but also the civilian leaders.

The new information system, VanHerck said, makes a concerted effort to create global integration and shifts the department away from today’s regionally-focused plans, strategies, the way we do force management and force design paradigms, and budgetary and acquisition processes.

With GIDE, the country is shifting its focus to deter-and-deny actions well outside the conflict, away from the pure defeat mechanisms for homeland defence considered earlier, the commander of the Northern Command told reporters. The latest AI-powered system allows for faster decisions and offers proactive options by making new technologies more accessible and effective, he said. The GIDE experiment is a leap forward in the country’s ability to maintain domain awareness, achieve information dominance and provide decision superiority in competition and crisis, VanHerck further added.