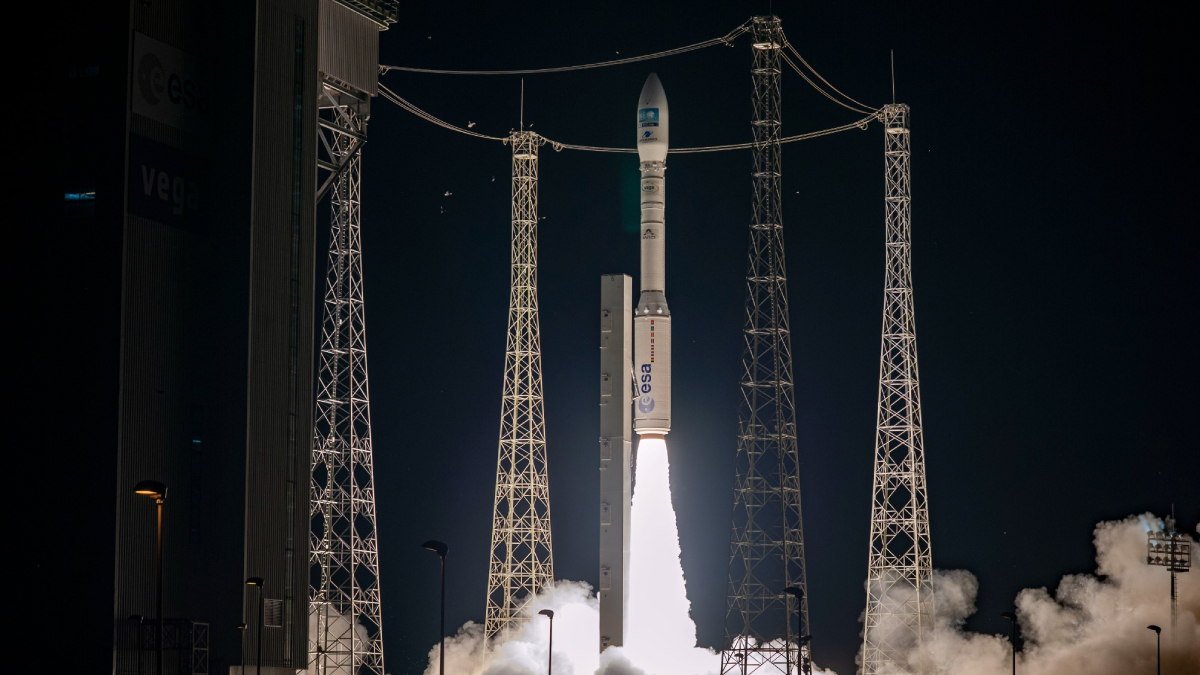 It was the second launch this year of the Vega, a crucial component of European ambitions to compete with rivals such as Elon Musk’s SpaceX in the booming commercial aerospace market.

The rocket blasted off from the Guiana Space Centre in Kourou at 10:47pm (7:17am IST), successfully delivering the satellites in just under two hours.

Its main cargo was a high-resolution satellite, the second of four for a new Earth observation constellation operated by Airbus. The first was put in orbit in April by a Vega rocket.

The Pleiades Neo constellation will offer high-resolution imaging of Earth for military or civilian uses such as disaster response, according to Airbus.

Vega’s operator Arianespace is a subsidiary of the ArianeGroup, of which Airbus owns half.

One of them will become part of a constellation of satellites being developed by French start-up Unseenlabs, which specialises in maritime traffic monitoring.

The remaining three cubesats are from the European Space Agency for scientific and technology demonstration purposes.

Monday’s launch was the second Vega sent up by Arianespace this year, and the 19th since the rocket’s first flight in 2012.

The two 2021 launches are a boost to the Vega programme – an effort involving 10 European countries – which suffered a setback in November last year when the rocket failed minutes after liftoff and disintegrated.