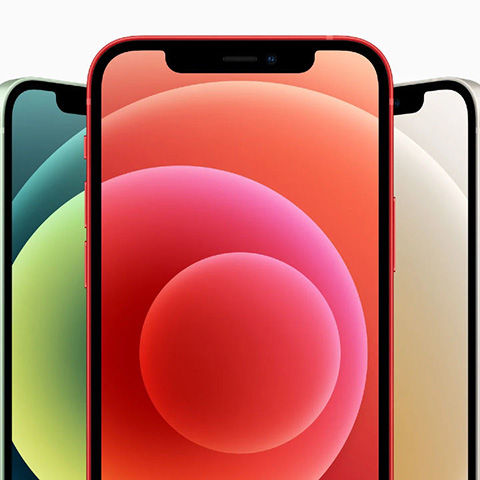 Apple has warned that exposing iPhones to vibrations in certain frequency ranges, especially the sorts generated by a high-powered motorcycle engine can hamper the camera quality of your iPhone or irreparably damage the cameras altogether.

It’s quite common for bike riders to mount their phones on bike handles for navigation, and over the years, several users have reported such damage online across support forums. Apple has explained why this happens and it’s not just the iPhones that this warning might be pertinent to. High-end Android phones with OIS should be equally susceptible to damage.

First ride on the motorcycle and I think I toasted the camera in my iPhone.

Why you shouldn’t mount your phone on a motorcycle

Apple says that iPhone models with OIS that include all iPhones starting from iPhone 6 and models with closed-loop Auto-focus that include iPhone XS and later, will be vulnerable to high-intensity vibrations. The iPhone SE (2nd gen) is also included in the list. Both OIS and Closed-loop AF systems involve sophisticated mechanisms to move lens assembly for the best possible image quality.

“The OIS and closed-loop AF systems in iPhone are designed for durability. However, as is the case with many consumer electronics that include systems like OIS, long-term direct exposure to high-amplitude vibrations within certain frequency ranges may degrade the performance of these systems and lead to reduced image quality for photos and videos. It is recommended to avoid exposing your iPhone to extended high-amplitude vibrations.”

The Ultra-wide camera sensor and Telephoto camera on these iPhones don’t have OIS, so the damage will be mostly to the primary sensor.

Apple further says that mounting your iPhone to handlebars of vehicles with relatively lower-amplitude vibration engines such as scooters and mopeds might not be as risky, but users are still advised to use a vibration-damping mount.