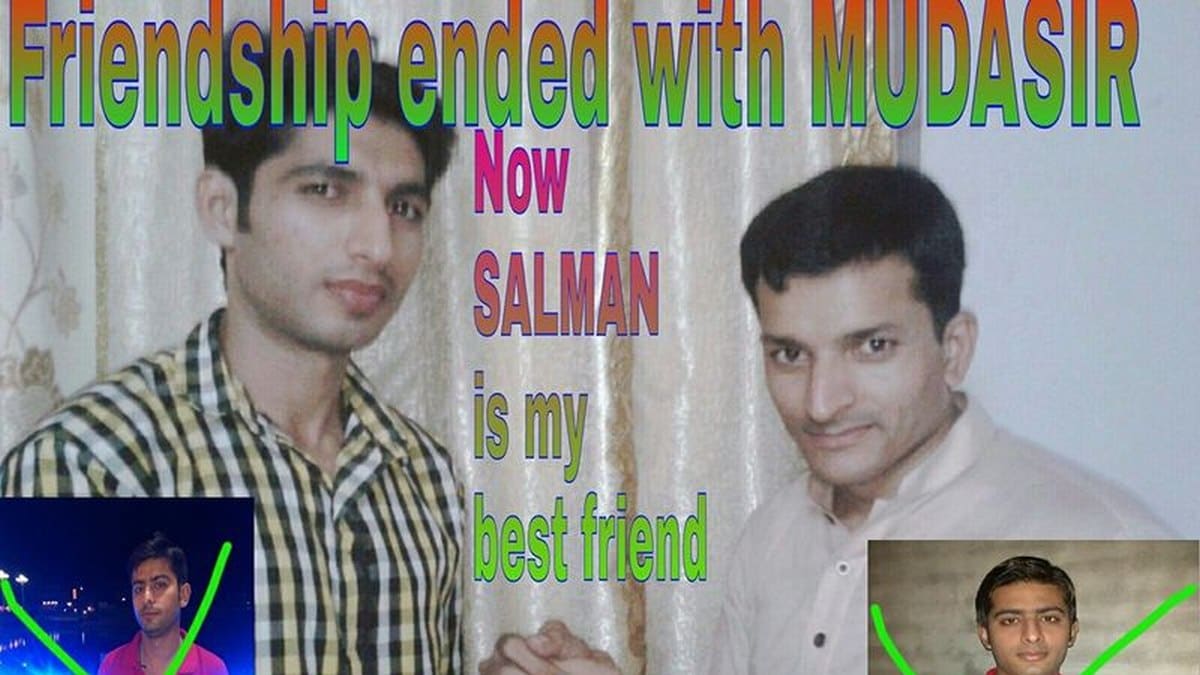 We know friendship is priceless, but apparently, a funny meme on friendship can be very pricey. Remember the Pakistani man who announced in 2015 on social media that he was ending his friendship with his best friend, Mudasir? He soon was the toast of the town and turned into a popular meme that set the benchmark for all future friendship breakup announcements. And it looks like years later, users are just as invested in his friendship. We say this because the post-turned-meme was auctioned off as an NFT (non-fungible token) on the occasion of Friendship Day for a whopping $51,530 (roughly Rs. 38 lakhs).

An NFT is a cryptocurrency asset that records the ownership status of various digital objects including, text, videos, and images with the help of blockchain. To understand why it sold for the amount it did, we must travel back to 2015. It all started when Muhammad Asif Raza Rana from Gujranwala decided to tell the world that Mudasir was no longer his best friend by means of a photoshopped post titled, “Friendship ended with Mudasir”. The same post also showed that Rana had replaced Mudasir with Salman Ahmad Naqash. The two sealed the deal with a hand hug. The reasons behind the fallout were listed as Mudasir exhibiting “selfish” tendencies, in addition to being “proud” and “showing attitude”.

The meme soon made it to the headlines of global and local news outlets and became a social media sensation. The price it has now fetched at the NFT auction is only proof of its unending popularity. It is one of the country’s first meme NFTs and has been sold for $51,530 or 20 Ethereum. Alter, a Lahore-based startup organised the sale on the digital art marketplace Foundation.

So what happens to the money? After the deduction of the platform chargers, the auction earnings will go to Rana and his friends. Speaking to Vice about the development, Rana was quoted as saying, “I would never have known that (the post) would go so viral and that it would spread all over the world,” confessing that he does not remember what the fight was about.