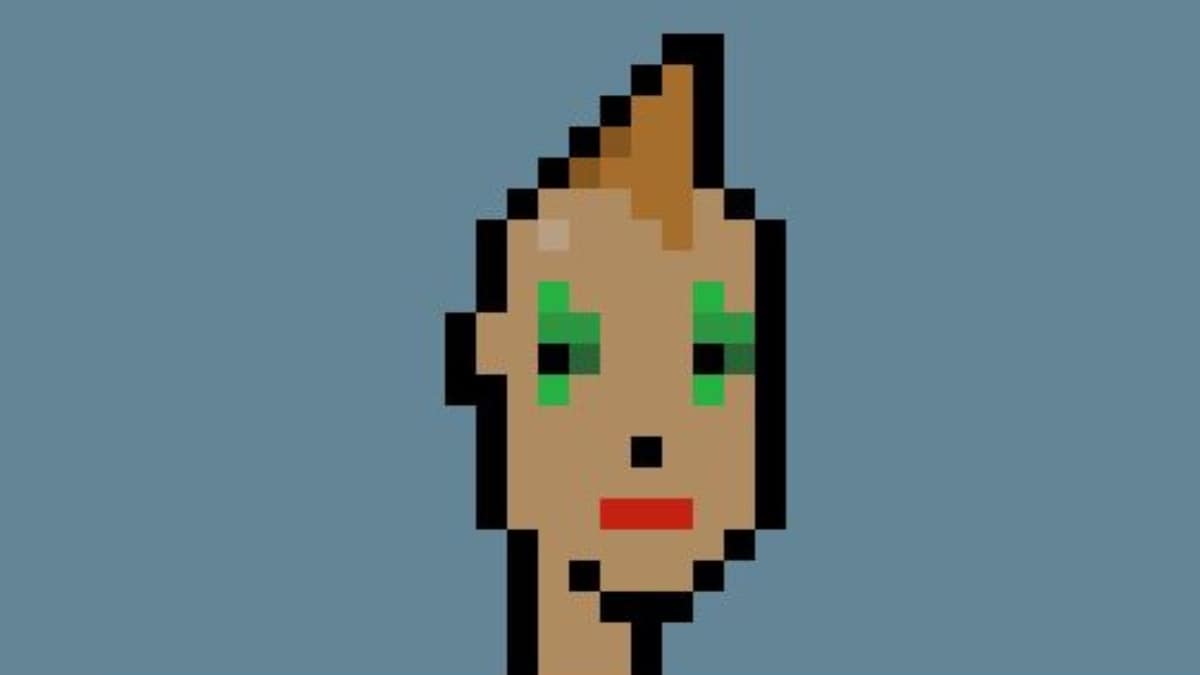 Visa — the global payments technology company — is the latest major firm to join the burgeoning non-fungible token (NFT) craze. It has announced that it bought a CryptoPunk, one of thousands of NFT-based digital avatars, for nearly $165,000 (roughly Rs. 1.22 crores) by paying a little below ETH 50. An NFT is a unique digital asset that represents ownership of a virtual item. Unlike cryptocurrencies, an NFT cannot be exchanged for another NFT and can only have one owner at a time.

Visa announced the purchase on Twitter, stating, “Over the last 60 years, Visa has built a collection of historic commerce artifacts — from early paper credit cards to the zip-zap machine.” It said that the company has now entered “a new era of NFT-commerce.”

Over the last 60 years, Visa has built a collection of historic commerce artifacts – from early paper credit cards to the zip-zap machine. Today, as we enter a new era of NFT-commerce, Visa welcomes CryptoPunk #7610 to our collection. https://t.co/XoPFfwxUiu

CryptoPunks are 10,000 unique digital collectible characters and one of the earliest examples of an NFT on the Ethereum blockchain.

Being scarce, CryptoPunks command a very high price during auctions. In May, a set of nine of these small pixel-art portraits was sold for a massive $16.9 million (roughly Rs. 124.2 crores). Before that, in March, digital artist Beeple sold one for $69 million (roughly Rs. 506.6 crores) in a Christie’s auction.

Cuy Sheffield, head of cryptocurrency at Visa, described in a blog post why the company had decided to purchase CryptoPunk. “First and foremost, we wanted to learn,” Sheffield said. “To help our clients and partners participate, we need a firsthand understanding of the infrastructure requirements for a global brand to purchase, store, and leverage an NFT.”

Sheffield said Visa was working on some new concepts and partnerships that supported NFT buyers, sellers, and creators. “We look forward to sharing more in the months ahead,” he added.