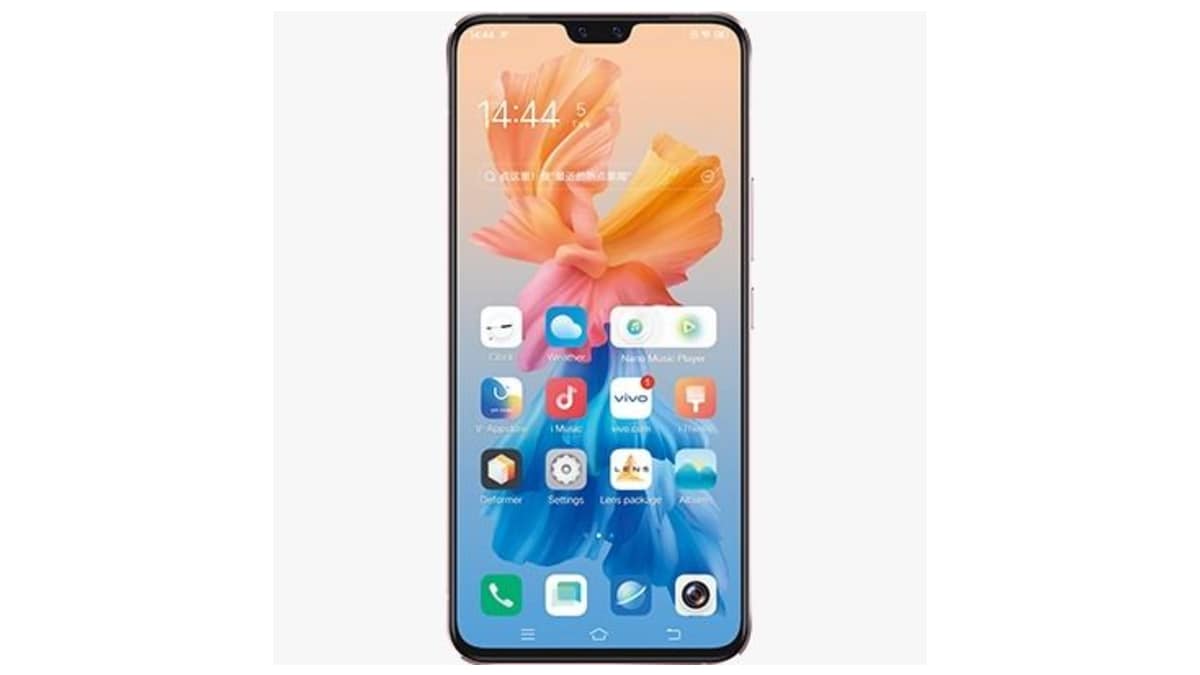 Vivo S10 Pro and Vivo S10 are all set to launch in China on July 15. The Pro model is teased to have a triple rear camera setup, headlined by a 108-megapixel main sensor. There is expected to be a gradient finish on the back of the phones. One of the models was even spotted on Geekbench recently. Now, Vivo S10 Pro has reportedly been spotted on Google Play Console, offering a glimpse into some important specifications and suggesting that the model number V2121A belongs to the Pro model and not the base variant.

Tipster Tamilan Techinical (@TTechnical) tweeted that the Vivo V2121A model spotted on the Google Play Console belongs to Vivo S10 Pro and not Vivo S10. The same model number was spotted on Geekbench earlier and it was then believed to be the vanilla Vivo S10. Specifications leaked via Google Play Console include Android 11 and a full-HD+ (1,080×2,400 pixels) display with 480ppi pixel density. The listing suggests that Vivo S10 Pro could be powered by the MediaTek MT6891, aka MediaTek Dimensity 1100 SoC, paired with 12GB RAM.

There’s a placeholder image attached to the listing and it suggests that Vivo S10 Pro may have wide-notch display with two selfie camera sensors integrated. There are thin bezels on all the other sides and touch screen buttons at the bottom for navigation. It is important to note that this may not be the final design of Vivo S10 Pro, and Google may have just used the image as a placeholder.

Previous leaks suggest that Vivo S10’s rear cameras could have a 108-megapixel sensor along with a 44-megapixel selfie camera at the front. It is also expected to come with NFC support, Android 11, UFS 3.1 storage, and support for 44W fast charging. Similar specifications as the Google Play Console listing were spotted on Geekbench as well. The smartphone scored 647 points in the single-core and 2,398 points in the multi-core tests. The Vivo S10 series is likely to feature a similar design as its predecessor Vivo S9.