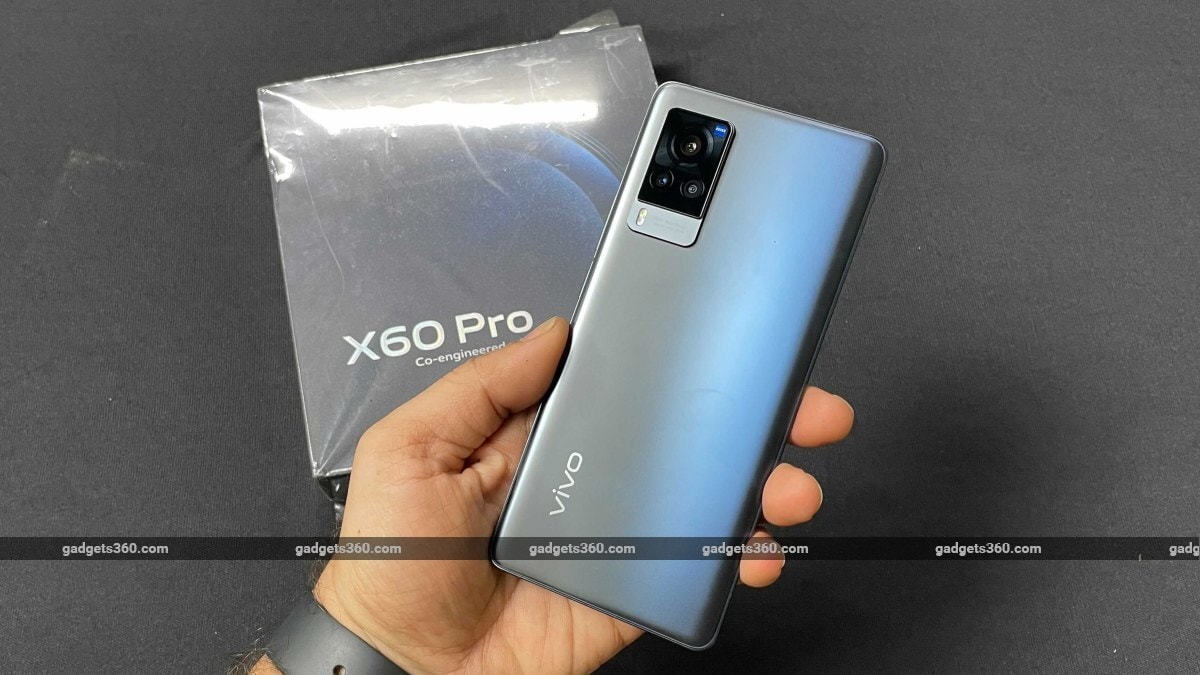 Vivo X70 has been tipped to come with a camera that has f/1.15 aperture and five-axis image stabilisation. A tipster from China has shared some details about the upcoming Vivo X70 including the camera and the display. As of now, there is no official information on the Vivo X70 series but a report from early June suggested that it could be unveiled in September in partnership with Indian Premier League (IPL).

Vivo has made camera technology its focus for its flagship X series offerings and the Vivo X60 series was no different. The Vivo X60 Pro and Vivo X60 Pro+ come with built-in Gimbal stabilisation for the primary rear cameras which allow you to take very stable videos even while moving. The vanilla Vivo X60 came with optical image stabilisation and no Gimbal stabilisation, but this time around it seems like the vanilla Vivo X70 will get some major camera improvements. According to tipster Digital Chat Station (translated), the Vivo X70 will feature five-axis image stabilisation and a f/1.15 aperture.

The Vivo X60 Pro model which is at the middle of the pack in the X60 series has the largest aperture out of the series at f/1.48 (larger the aperture, greater the amount of light that can enter the lens). Now, the vanilla Vivo X70 is said to come with an even larger aperture at f/1.15 which means it will allow even more light to enter, thus capturing more detail and delivering better night time shots.

The tipster also shared that the Vivo X70 will feature a full-HD+ display with 120Hz refresh rate which isn’t really a surprise given that the Vivo X60 series had the same specifications. The Vivo X70 series will also come with a single hole-punch cut-out for the centrally located selfie shooter.

As mentioned earlier, Vivo has not shared any information on the Vivo X70 series and it unclear how many models will be included. The company could launch the new series in September when the remainder of IPL matches place as it is the official sponsor of the tournament.