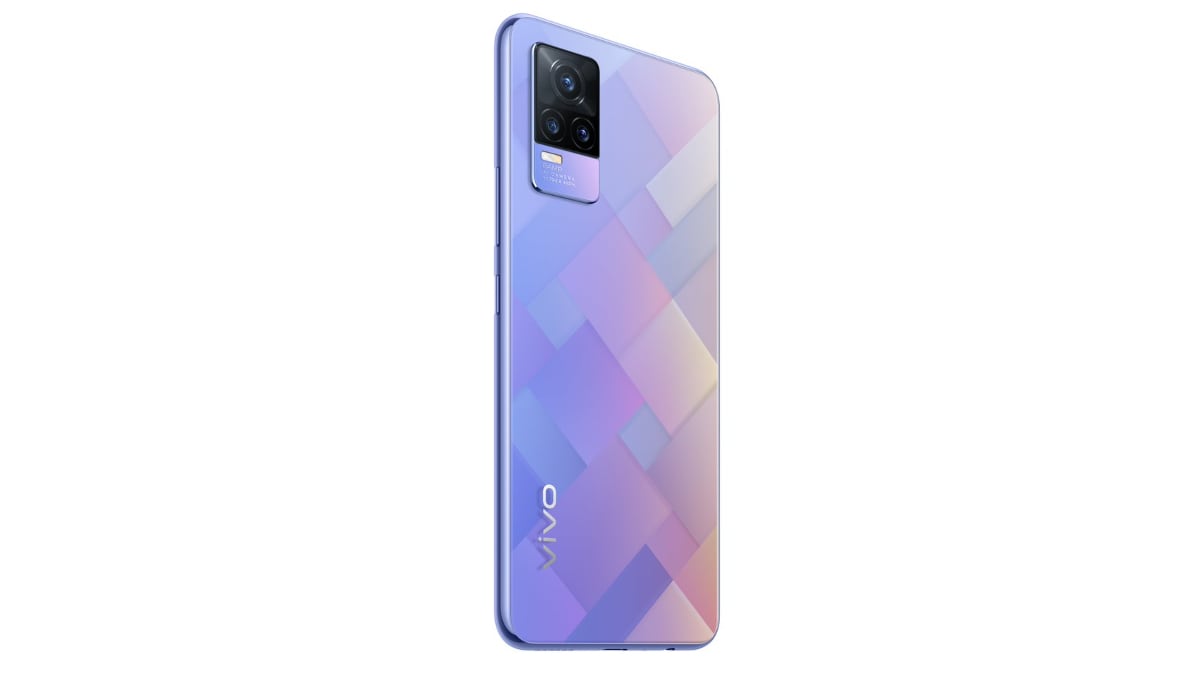 Vivo Y73 was recently spotted on Google Play Console listing hinting at its upcoming launch. Now, a fresh leak claims that the phone will launch in the Indian market “within a week” from now. Key specifications of the Vivo Y73 have also leaked online, alongside a render which gives us a glimpse of the back panel design of the phone along with its rear camera setup. Additionally, an estimated price of the Vivo Y73 smartphone in the Indian market has also been suggested.

Tipster Mukul Sharma (aka @stufflistings) tips that the rumoured Vivo Y73 is expected to be priced in India at around Rs. 20,000. The tipster claims that the phone may launch within a week in India and shared a render alongside key specifications. The phone is seen to have a glass back with a diamond pattern and a blue gradient finish carrying a rectangular camera module. The Vivo Y3 could have three cameras inside the module in a triangular formation, with the large 64-megapixel on top and the two small sensors sitting at the bottom. The power and volume buttons are seen on the phone’s right side. The front design of the phone is not visible in the render, but the phone seems to have a slim form factor.

Key specifications of the Vivo Y73 leaked by Sharma include an AMOLED display, 8GB RAM, and a 64-megapixel main rear camera. The Vivo Y73 was last spotted on Google Play Console and IMEI database. It is tipped to come with the model number V2059 and can be expected to be powered by a MediaTek Helio G90 SoC. The Google Play Console also says the phone will pack 8GB of RAM and is likely to run on the latest Android 11 software. The Vivo Y63 smartphone is largely expected to feature a full-HD+ (1,080×2,400 pixels) display.