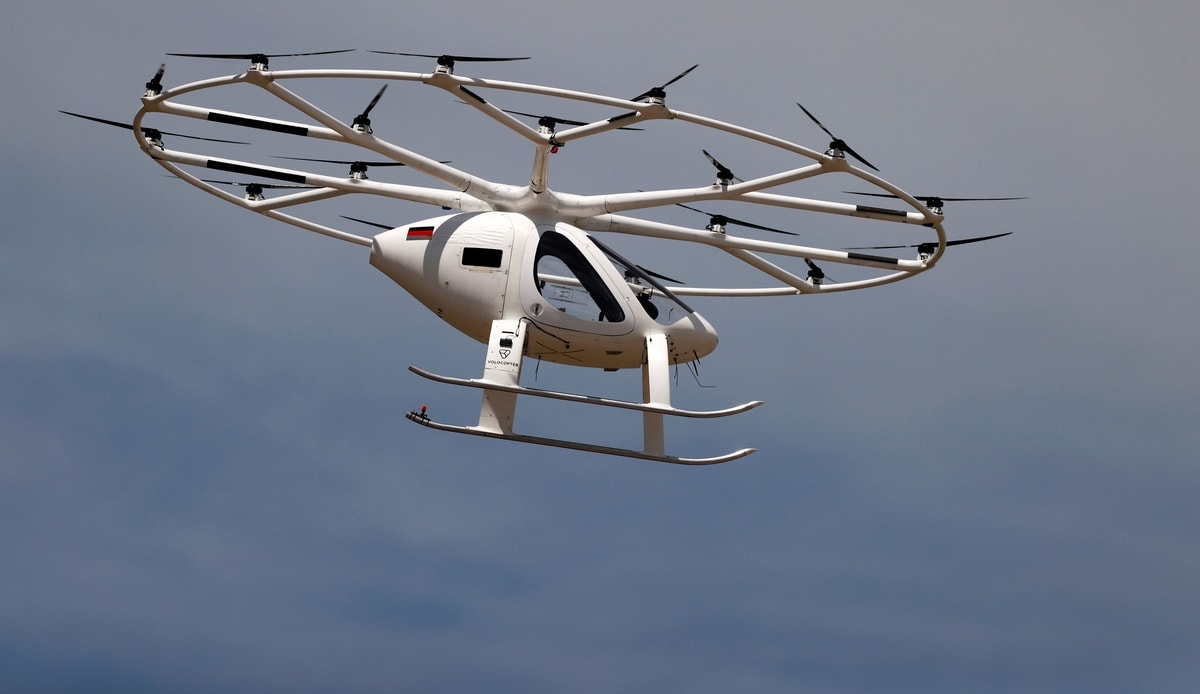 German company Volocopter performed on Monday a first flight of its electrical air taxi in France at a show in Le Bourget airport and said it aimed to have a service in operation for the Olympic Games in Paris in 2024.

The flying taxi, which looks like a tiny helicopter, took off at Bourget airport near Paris and then landed vertically after a three-minute flight. It had no passengers on board.

It flew some 500 metres in the air at speeds of up to 30 kilometres per hour and was around 30 metres above the airfield, Volocopter said in a statement.

It has the capacity for two people on board and a luggage compartment.

“The clear intention for Paris 2024, the objective is to actually have a regular service in operation,” Volocopter Chief Executive Florian Reuter said. “That’s a challenge.”

Reuter said the flying taxi service would initially be operated by a fully licensed pilot in order to comply with existing regulations.

“Over time… we want these vehicles to fly fully automated, so you will not need a pilot licence anymore,” he added.

Reuter described the urban mobility market as “gigantic”. “Urban mobility is a more than 10 trillion dollar market,” he said. “We estimate that, by 2035, we can serve a market that has around $300 billion (roughly Rs. 22,24,820 crores) in opportunity.” 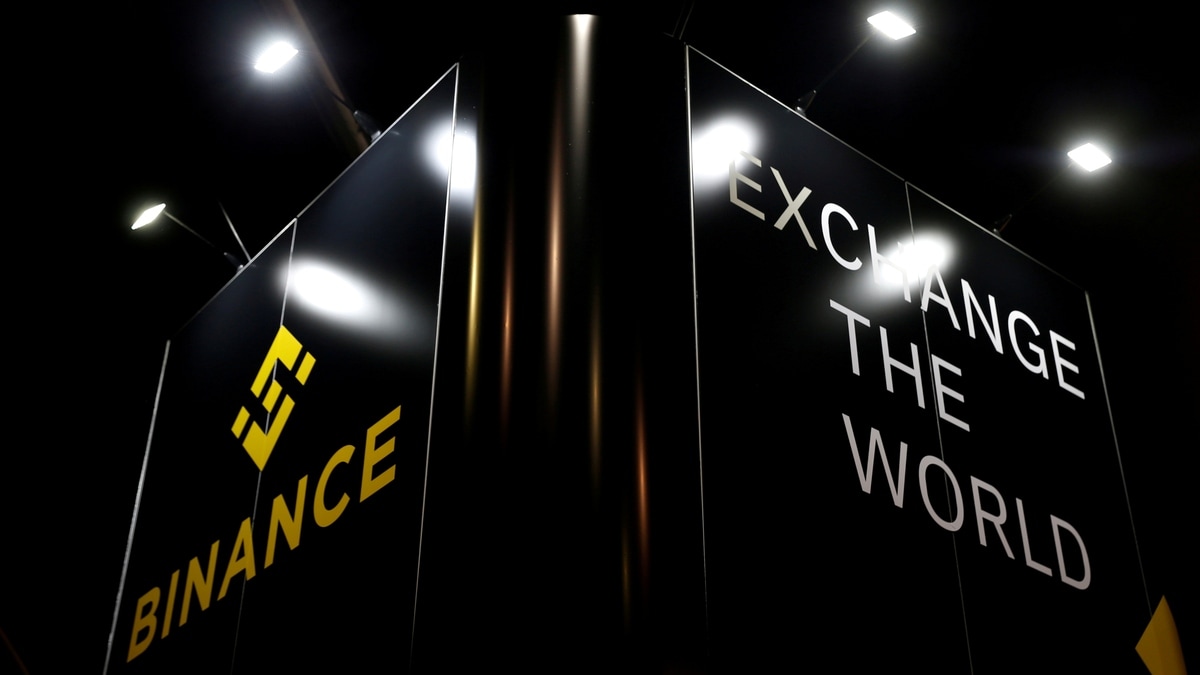