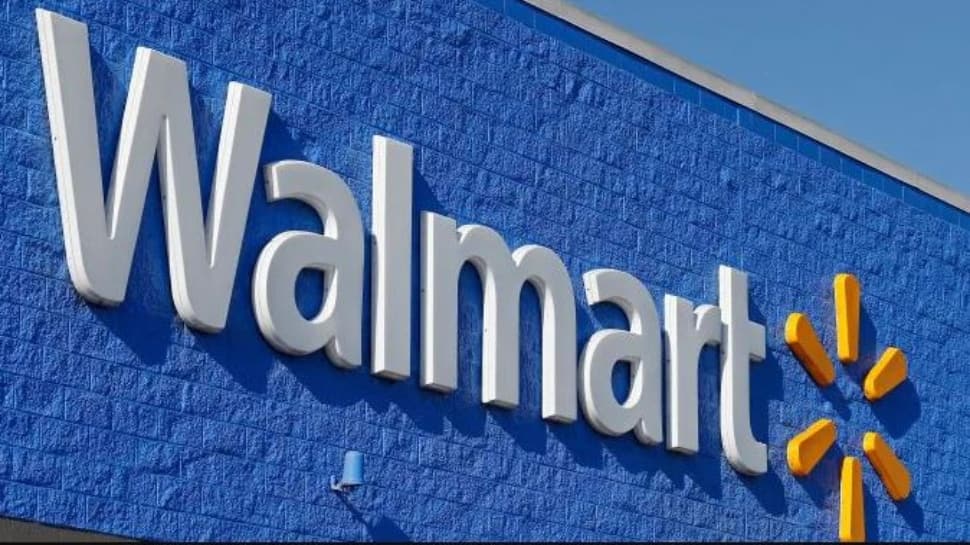 Walmart Inc said on Monday that a press release regarding the retailer`s partnership with cryptocurrency litecoin was fake.

A spokesperson for the company told Reuters that the release “was not real”. Litecoin did not immediately respond to Reuters request for comment.

The fake statement said Walmart would allow its customers to make payments with litecoin at its online stores, sending litecoin prices up as much as 27.4%. It quickly gave up most of those gains and was last trading up about 5%.

An email to a contact person given in the fake statement has remained `undeliverable`.