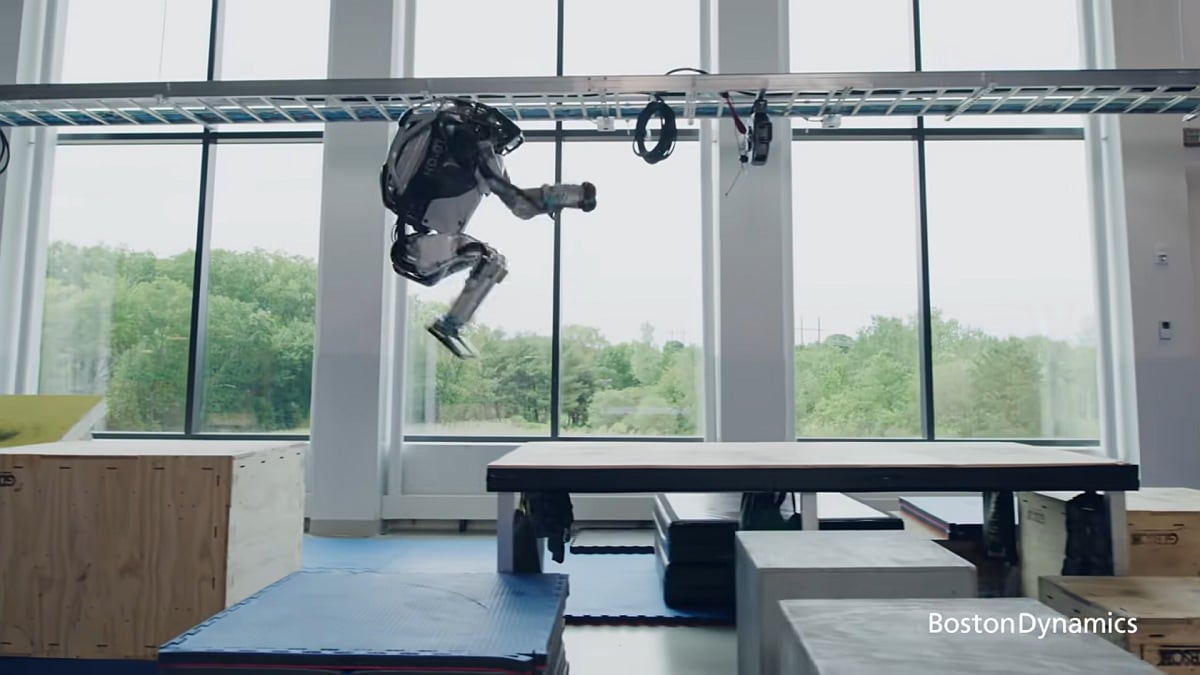 Whatever you do, Boston Dyanmics’ bipedal robot Atlas can probably do it too, if not better. This is probably what the company was trying to prove when it released a video of the robot pulling off some impressive parkour moves. From jumps, flips, and vaults, the team behind the robot has managed to get the robots to perform some even complicated moves in the one-minute video. The video features two robots, the first of which runs on a plywood panel, before jumping over an island and then running up and down a flight of stairs. It is soon joined by a second robot that jumps on a balance beam and follows the path of the first robot but in reverse.

The clip ends with some impressive backflips by the two robots, who stumble but then acknowledge just how cool they are with a series of hand movements. Sharing the video, Boston Dynamics, the company owned by the Hyundai Motor Group, said in the description that parkour is the “perfect sandbox” for the team to “experiment with new behaviours”.

“In this video our humanoid robots demonstrate their whole-body athletics, maintaining its balance through a variety of rapidly changing, high-energy activities. Through jumps, balance beams, and vaults, we demonstrate how we push Atlas to its limits to discover the next generation of mobility, perception, and athletic intelligence,” it explained.

Boston Dynamics did not just stop at showing viewers what its robots could do. Instead, it also gave them a peek at the kind of work that went behind such technology. In another video, it explained that the team is focused on pushing Atlas to its “limits to discover the next generation of mobility, perception, and athletic intelligence.”

Addressing the slight stumbles that the robots exhibited while pulling off the stunts, Scott Kuindersma, the Atlas team lead said in a blogpost, “If you watch the video closely, it looks a little awkward. We’re going to swap in a behaviour we’ve tested before so we have some confidence it will work.” Kuindersma added that it was really an “experiment”, as the team had “not run that behaviour after the backflip before today.”

“At a practical level, it’s a platform for us to do R&D on,” Benjamin Stephens, control lead for Atlas, added, explaining that they were constantly expanding and pushing the limits of Atlas’ capabilities. “And then, hopefully by extension, extending the capabilities of the company as well.”

Reacting to the video, one user with the handle “Science Fights” said, “This is extremely impressive! I wouldn’t be surprised to see Atlas being a stunt double in future films. This technology will allow filmmakers to cheat all the crazy stunt using a dummy robot.”

Another user named “Sonia’s Way” added, “The way they run, jump, and flip geeks more and more human with each video.”

And things could only get better from here, Kuindersma said. “I find it hard to imagine a world 20 years from now where there aren’t capable mobile robots that move with grace, reliability and work alongside humans to enrich our lives. But we’re still in the early days of creating that future. I hope that demonstrations like this provide a small glimpse of what’s possible.” 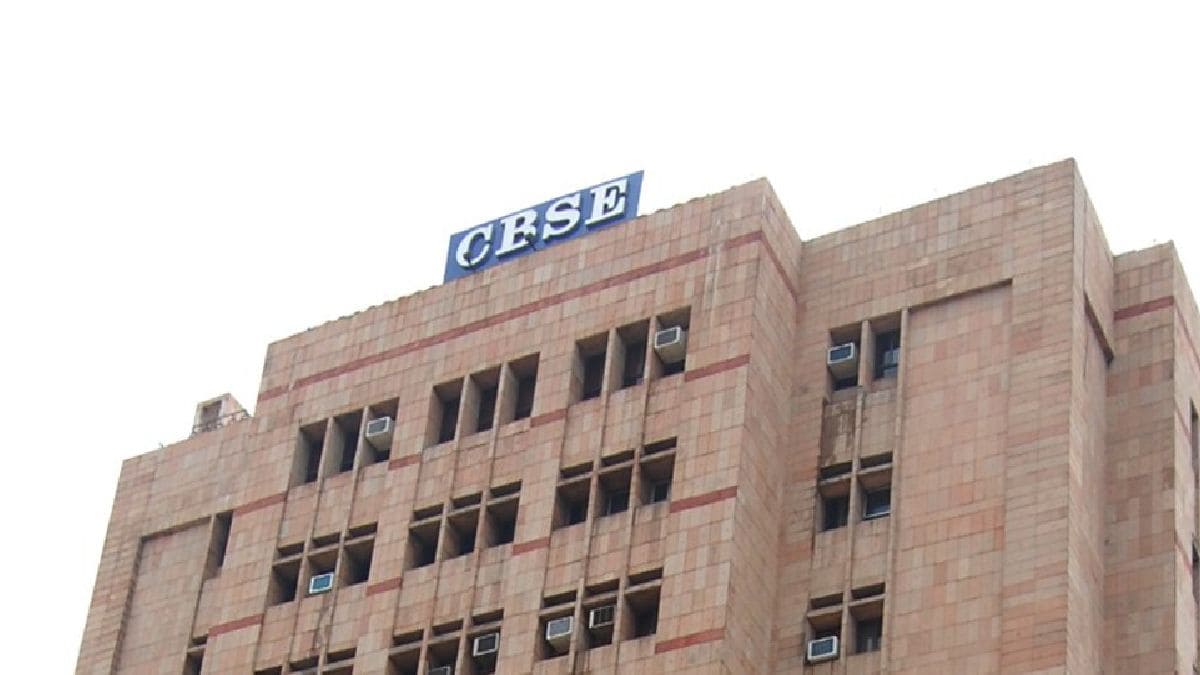