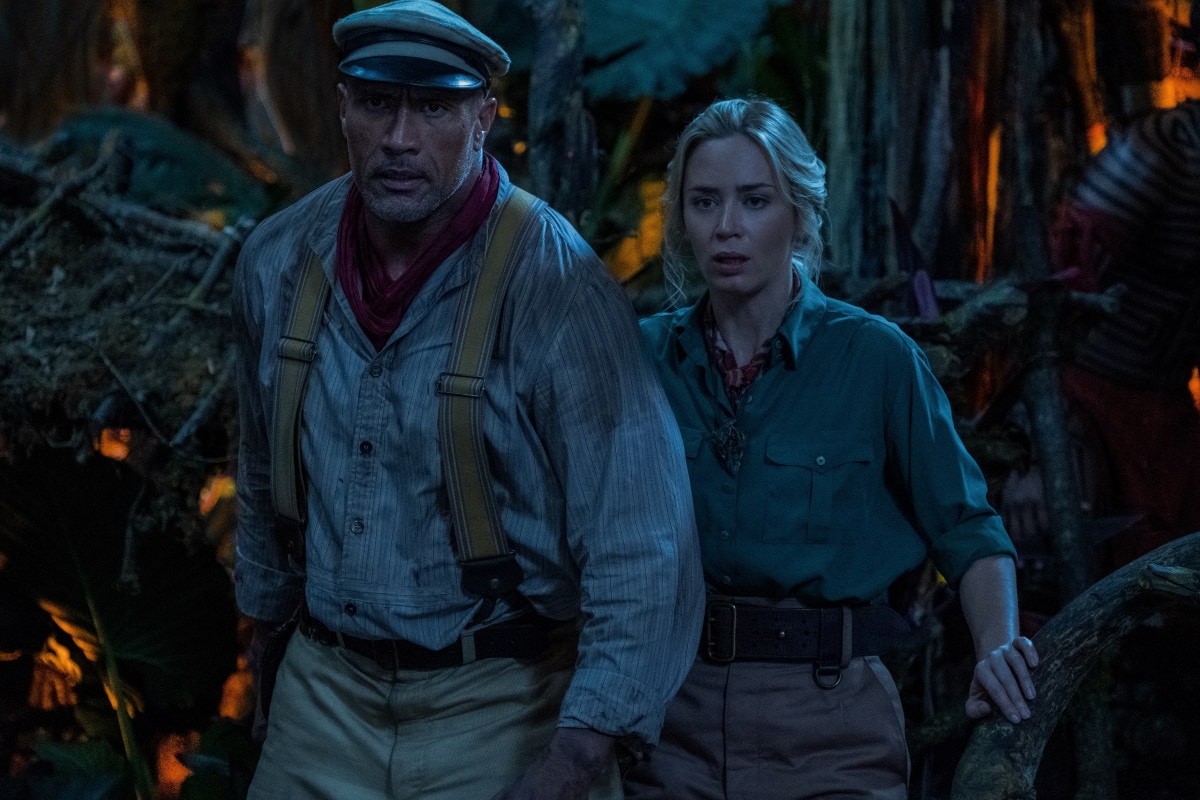 Jungle Cruise gets a new trailer. Disney has unveiled a second two-minute trailer for the Dwayne Johnson and Emily Blunt adventure movie that is based on the famous Disneyland theme park ride of the same name. It’s not the first time Disney has converted one of its roller coasters into a movie — remember Pirates of the Caribbean? It made over $4.5 billion (roughly Rs. 32,601 crores) at the box office, and Disney is naturally hoping that Jungle Cruise, with the star power of The Rock and Blunt, can do the same for Hollywood’s biggest studio. But since it’s coming in a COVID-impacted year — releasing in cinemas and on Disney+ with Premier Access — it might not hit those heights.

Riverboat captain Frank Wolff (Johnson) and Dr. Lily Houghton (Blunt) are off on an Amazonian adventure, with the Jungle Cruise trailer setting up what they are after: a Tree of Life that possesses “unparalleled healing powers” that Lily says will change medicine forever. Off they set on a boat that barely works, accompanied by Lily’s younger brother McGregor (Jack Whitehall), and facing all sorts of problems. “Everything you see wants to kill you,” Frank puts it succinctly, as we are shown Édgar Ramírez’s villain wielding snakes, Frank being pulled away by tree roots, and mysterious tribes.

Of course, there are a bunch of natural dangers they must confront as well, including a leopard and the classic boat-approaching-a-waterfall scenario. I wonder if this is really as common in real life as it is shown to be in adventure movies? And oh, there’s also a German expedition in the mix, led by a Prince Joachim (Jesse Plemons). Jungle Cruise is set in the early 20th century, so this is naturally playing on the whole Nazis are bad and America will triumph over Nazis once again angle. Jungle Cruise is really all about those giant set pieces though, and hopefully they will be as thrilling as the sneak peeks in the trailer.

Jungle Cruise is out July 30 in cinemas and on Disney+ with Premier Access in select markets. Its India release depends on if cinemas are open in July. Going by earlier estimates, Jungle Cruise could release October 29 on Disney+ Hotstar.