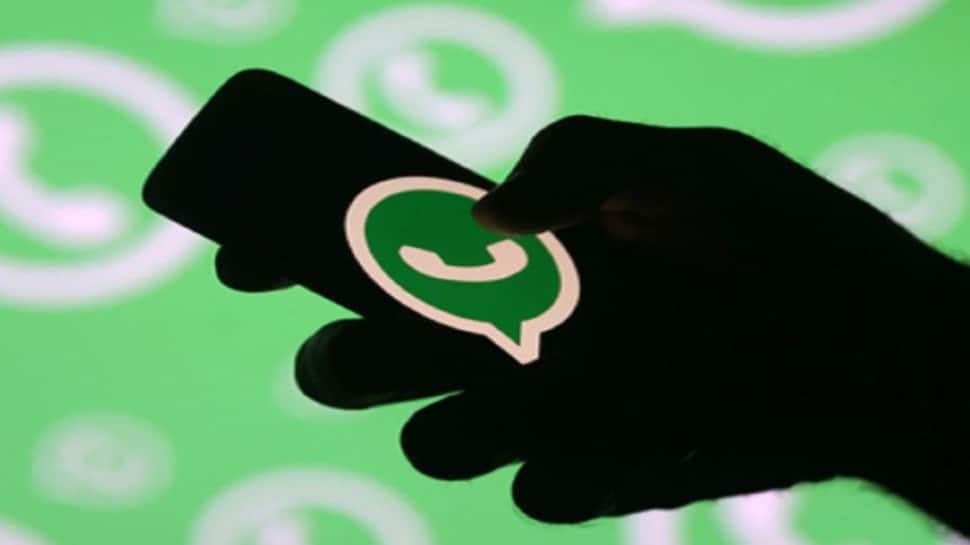 Facebook-owned messaging service WhatsApp has already been working on several features for quite some time. From multi-device functionality to updated Terms of Service to many others, WhatsApp has been indicating that it will soon come up with new and exciting features.

Now, the company has revealed that it is working on an in-app functionality that will enable users to request a review on a ban if they feel that their WhatsApp accounts have been wrongly banned.

After a user submitted the request, WhatsApp’s Support team will come into play and will eventually review the request, which includes reviewing a user’s account activity to verify if there is something wrong. After completing that, the company will quickly restore the user’s account after finding out that the systems had accidentally or wrongly flagged their account. If that doesn’t happen, the ban will remain in place and the user will be left with no choice rather than switching to a different phone number to use WhatsApp.

WABetaInfo reported that this feature is currently being developed for WhatsApp beta for Android and it will be available for the next update. Besides that, the company is already working on including a similar functionality for WhatsApp’s iOS-based app.WhatsApp has also started working on the in-app ban review feature for its iOS app way before its Android app. WhatsApp has not yet confirmed anything on the same.